What Is The Powassan Virus And What Are The Symptoms?

About one in 10 cases of the illness are fatal, and about half of survivors experience long-term health issues

Telemundo Nueva Inglaterra contributed to the reporting of this story.

Public health officials across the New England area are urging residents to take precautions to avoid tick bites after several people have been infected with the Powassan virus.

The warning comes after a Connecticut resident tested positive for Powassan, and after Maine health officials reported that a resident died last month after likely becoming infected by the virus.

Here is a look at what the virus is, symptoms, treatment, and how to take precautions to avoid infection.

What is the Powassan virus?

The Powassan virus is a rare but often serious illness that can spread to humans who were bitten by infected black-legged (deer) ticks, according to the Centers for Disease Control and Prevention.

It belongs to a group of viruses that can cause infection to the brain, or encephalitis, of the membranes around the brain and spinal cord, according to the CDC.

CDC officials reported that the number of people infected with the Powassan virus has increased in recent years.

What are symptoms of the Powassan Virus?

Symptoms of the Powassan virus can develop anywhere between one week and up to a month after being infected. The virus can be transmitted in as little as 15 minutes after a tick first attaches to an individual.

Health officials said that while most people infected with the virus are likely to experience no or mild flu-like symptoms, some can also experience serious illness involving the central nervous system. 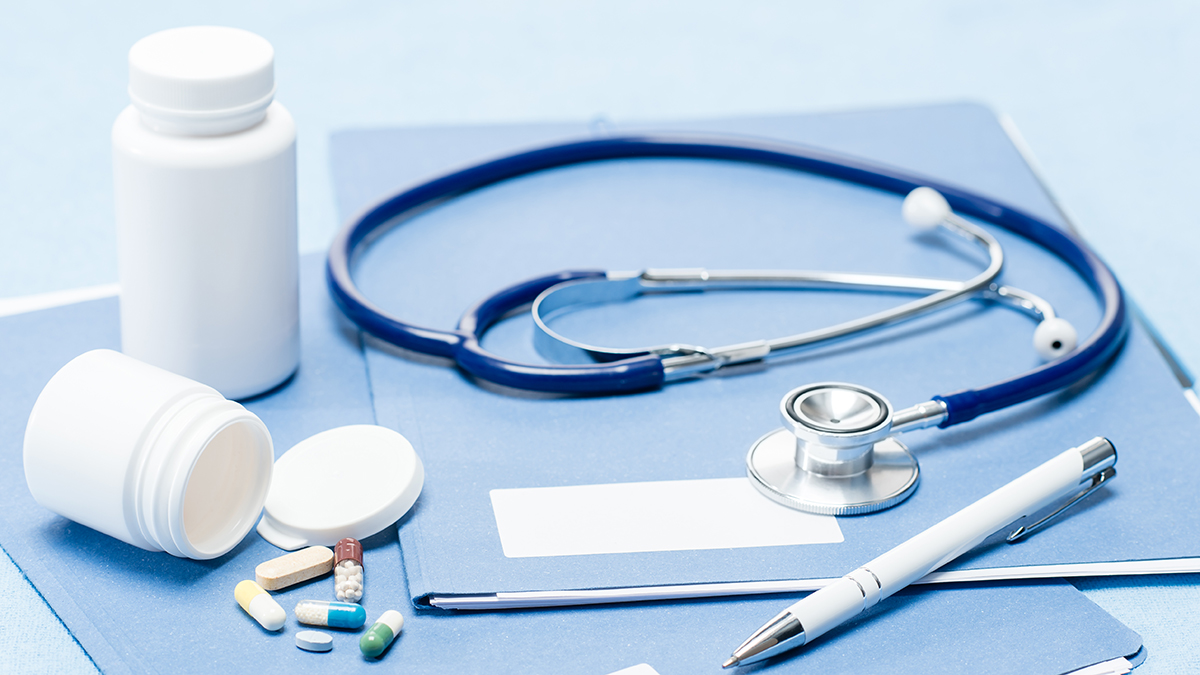 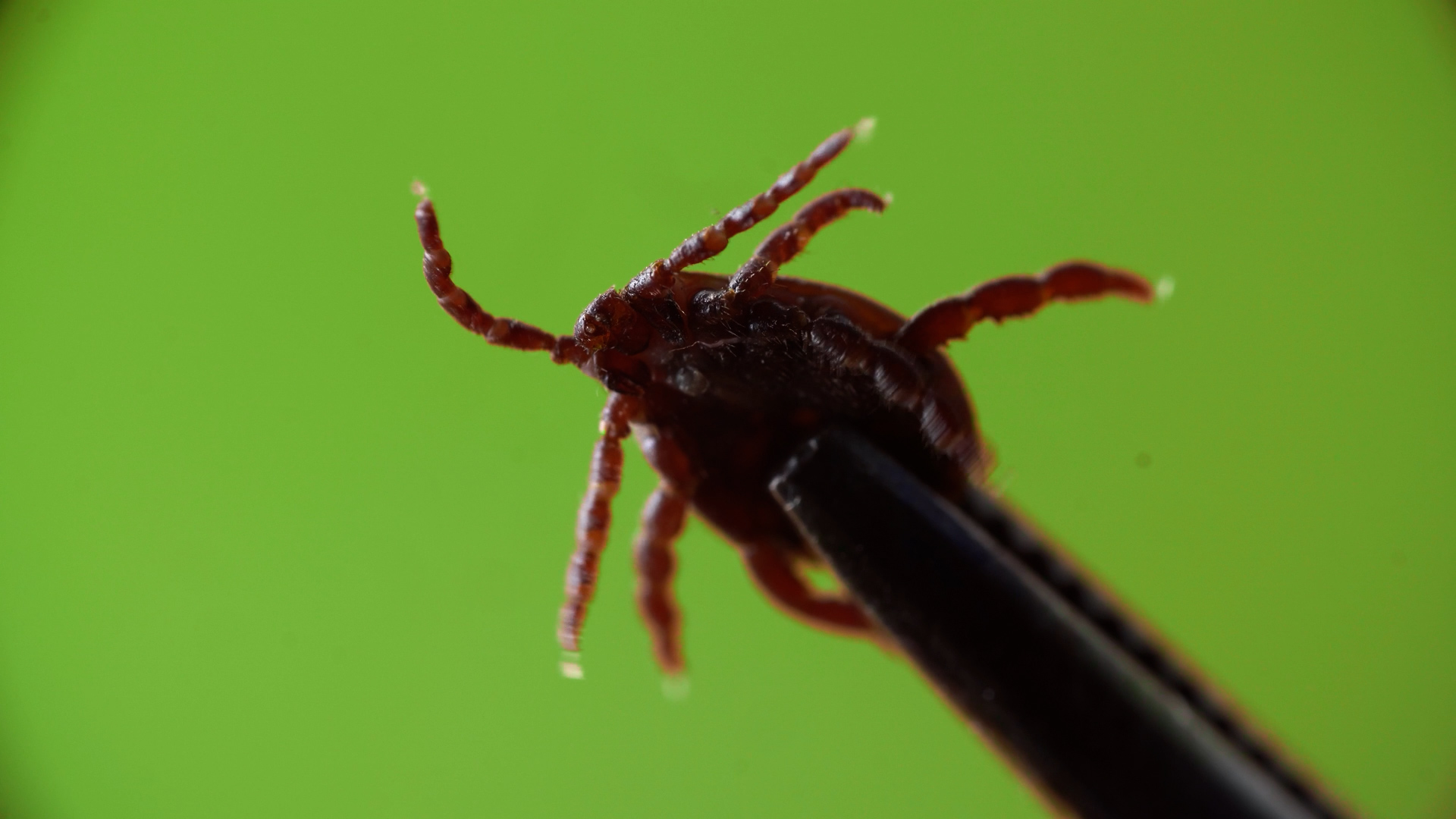 What is Powassan Virus?

About one in 10 cases of the illness are fatal, and about half of survivors experience long-term health issues.

Severe cases may begin with a fever, vomiting, headache, or weakness, and quickly progress to confusion, loss of coordination, slurred speech, or seizures.

Is there treatment for the Powassan virus?

Health officials say there is currently no vaccine or specific treatment for the virus. Severe disease is treated with hospitalization, respiratory support, and hydration.

How is the Powassan virus spread?

"The identification of a Connecticut resident with Powassan virus-associated illness emphasizes the need to take steps to prevent tick bites between now and late fall," Manisha Juthani, Connecticut Department of Public Health Commissioner, said in a statement.

Using insect repellant, avoiding areas where ticks are likely to be present, and carefully checking for ticks after being outside can reduce the chance of being infected by the virus, according to state health officials.

Massachusetts health officials say the virus spread by the bite of tiny, infected black-legged (deer) ticks, and that the state has recorded 16 cases of the virus in the last 10 years.

How do you prevent being infected by the Powassan virus?