When Is Peak Fall Foliage Around New England?

It hasn’t felt like fall this week, with record high temperatures near 90 in many communities, but foliage season is now underway.

Early signs of color have been reported along the spine of the Green Mountains in Vermont, as well as through the Northeast Kingdom in that state. The vibrant foliage emerges as chlorophyll in leaves breaks down. It’s a natural process that occurs as the trees sense sunlight loss, and cooler temperatures arrive in New England. Cool weather is ideal for bringing out the most color; hard frosts or freezes can actually dull the color.

And just as the first signs of fall show up around New England, many are trying to plan the perfect “leaf peeping” trip.

Peak foliage arrives in early October for the rest of Vermont, Central New Hampshire, and much of interior Maine. Columbus Day weekend is traditionally one of the busiest leaf peeping weekends in Northern New England.

In Southern New Hampshire, along the coast of Maine, and in Western Massachusetts peak color typically arrives in mid October. 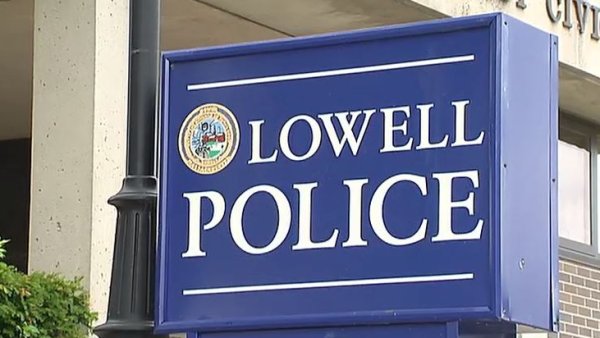 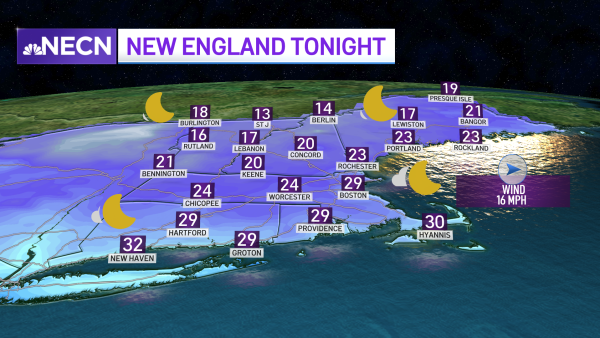 Most of Connecticut, Rhode Island, and areas around Greater Boston experience a peak in late October.

Peak color typically holds off until November for Cape Cod and the Islands.

Have pictures of foliage? Share it with us! Shareit@www.necn.com is the e-mail address.