Where Will $4 Billion in COVID Relief Money Be Distributed in Mass.?

Four billion dollars in American Rescue Plan Act money is finally going to be circulated throughout Massachusetts now that Gov. Charlie Baker has signed the federal aid bill into law.

Several industries will be receiving hundreds of millions of dollars including healthcare, housing, infrastructure, education and economic development. And Baker says there will be significant investment in skill building and credentialing.

“Which the people of Massachusetts really need," he added. "I would’ve liked to have gotten started on it sooner, but there’s plenty of opportunity here.”

The spending itself is mostly concentrated on health care ($964 million), housing ($624 million), infrastructure ($414 million), education ($389 million) and economic development ($267 million), as well as on specific workforce issues ($500 million allotments for both premium pay awards and the state's unemployment insurance system), according to the Massachusetts Taxpayers Foundation's analysis. 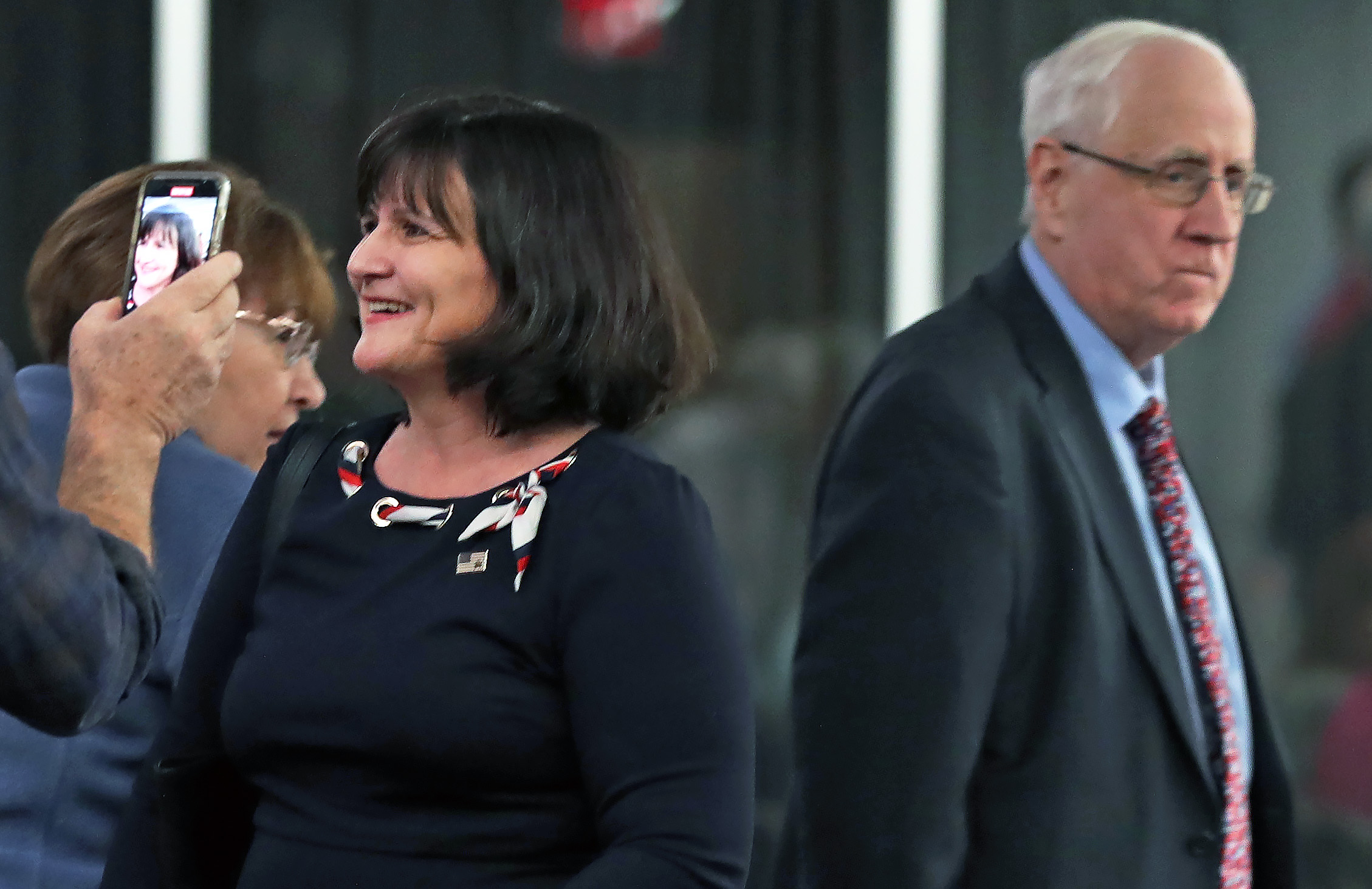 The bill, $3.82 billion in total, was passed unanimously overnight and now heads to the House of Representatives before it gets to Governor Charlie Baker's desk for approval.

House Speaker Ron Mariano believes one of the most transformative parts of the ARPA spending will be on offshore wind.

According to Mariano, the biggest challenge will be getting the energy from offshore into the grid, adding, “We’re going to use ARPA money to improve that delivery system, too.”

Baker did veto a provision that required a commission to be consulted before $500 million in bonus pay could be awarded to lower income, frontline workers, saying his administration is ready to deploy the resources immediately.

Treasurer Deb Goldberg says those bonuses -- which will be somewhere between $500 and $2,000 -- are well deserved.

“For people who just kept on going, knowing that they could pick up the virus and that they wouldn’t know the outcome necessarily, but were willing to take those kind of risks," Goldberg said.

Beacon Hill leaders cite the $400 million for mental and behavioral healthcare as another ARPA investment that will be felt very soon by thousands of Bay State residents.