On Wednesday, Portland added to its culinary prestige when the James Beard Foundation announced the city has five finalists in the running for its 2022 awards

Portland, Maine is already recognized nationwide as a foodie destination and has received, among other accolades, its 2018 designation as Restaurant City of the Year by Bon Appetit magazine.

However, on Wednesday, Portland added to its culinary prestige when the James Beard Foundation announced the city, with a population of just over 65,000 people, has five finalists in the running for its 2022 awards.

By contrast, Greater Boston, which has a population in the millions had only two finalists and one leadership award-winner.

"It was insane.. just an honor," said Atsuko Fujimoto, the owner of Norimoto Bakery, one of the five Portland finalists and the only one to be recognized in the "Outstanding Baker" category.

The other four finalists are Damian Sansonetti of Chaval, Courtney Loreg of Woodford Food & Beverage and Vien Dobui of CÔNG TỬ BỘT, all in the "Best Chef: Northeast" category, along with a restaurant, Leeward, which is in the “Best New Restaurant” category.

"It still feels really surreal," said Dobui, adding that his "goal with the recognition is to highlight the many, many people who make this happen." 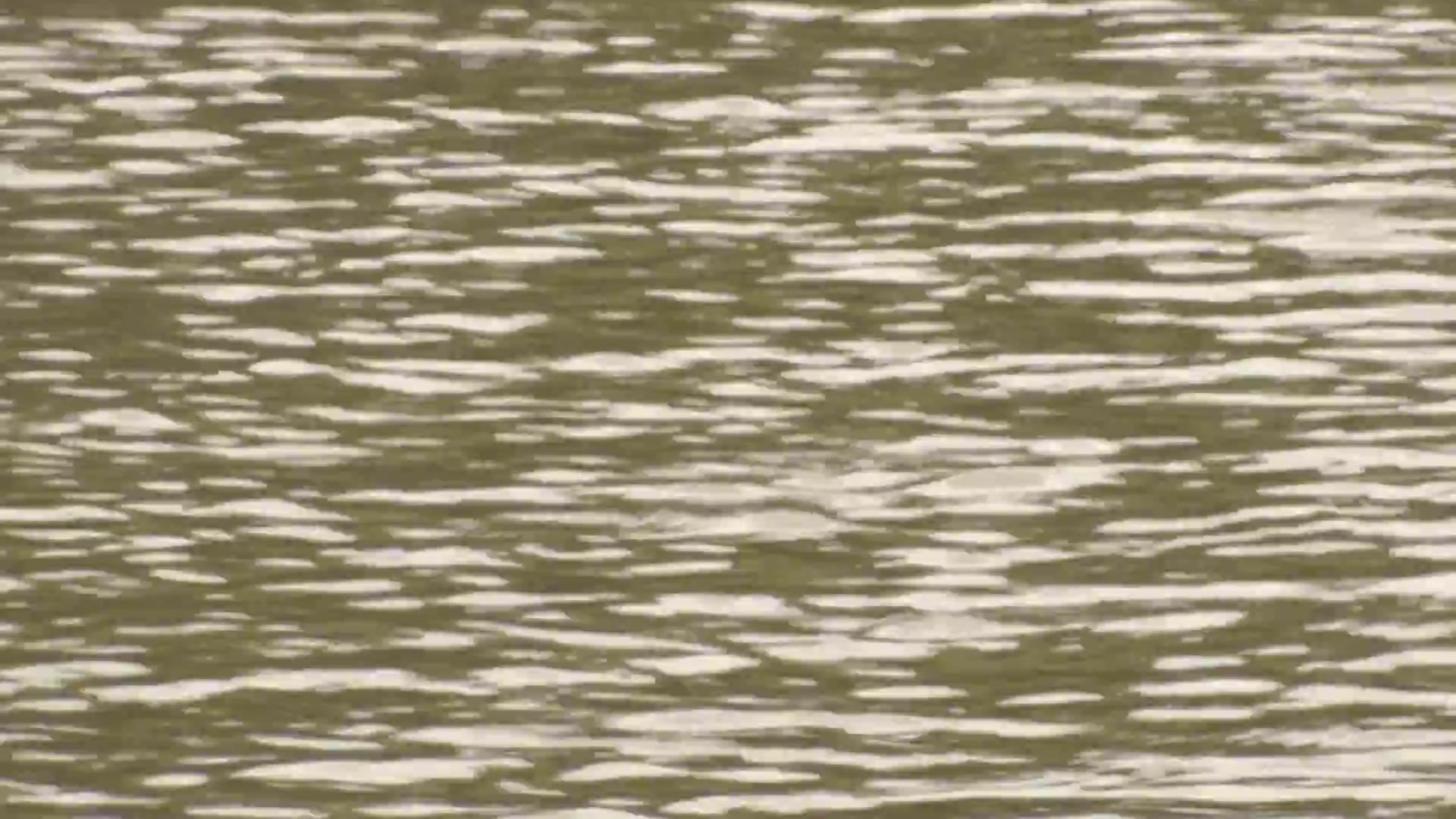 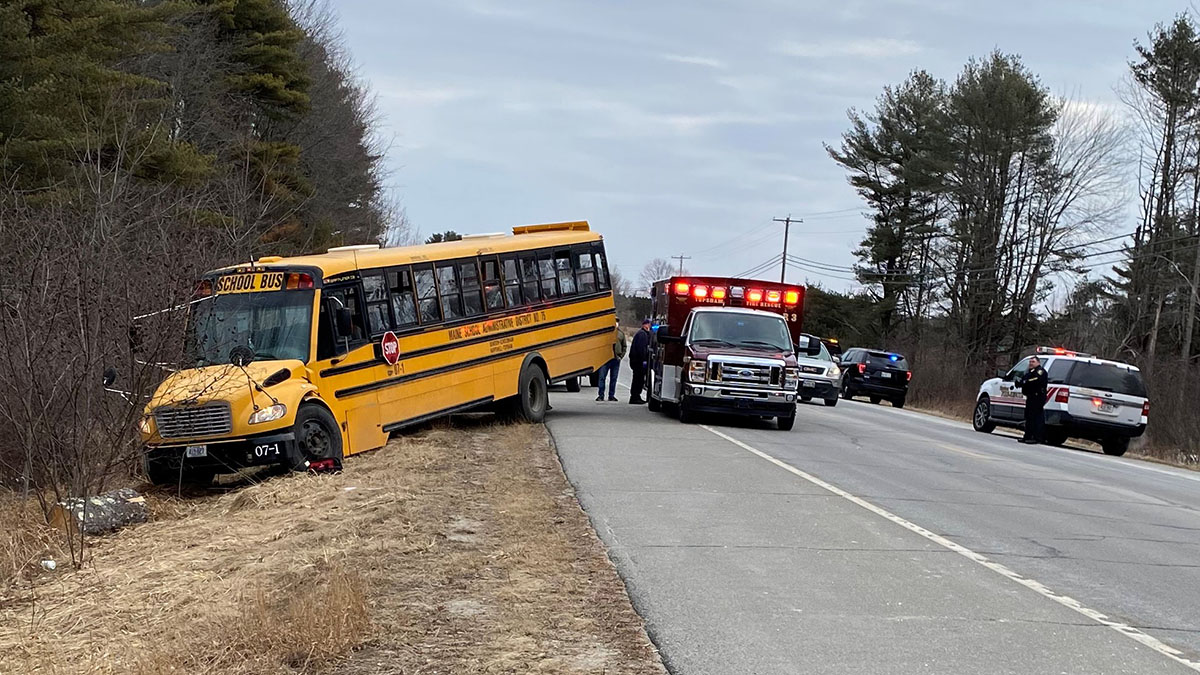 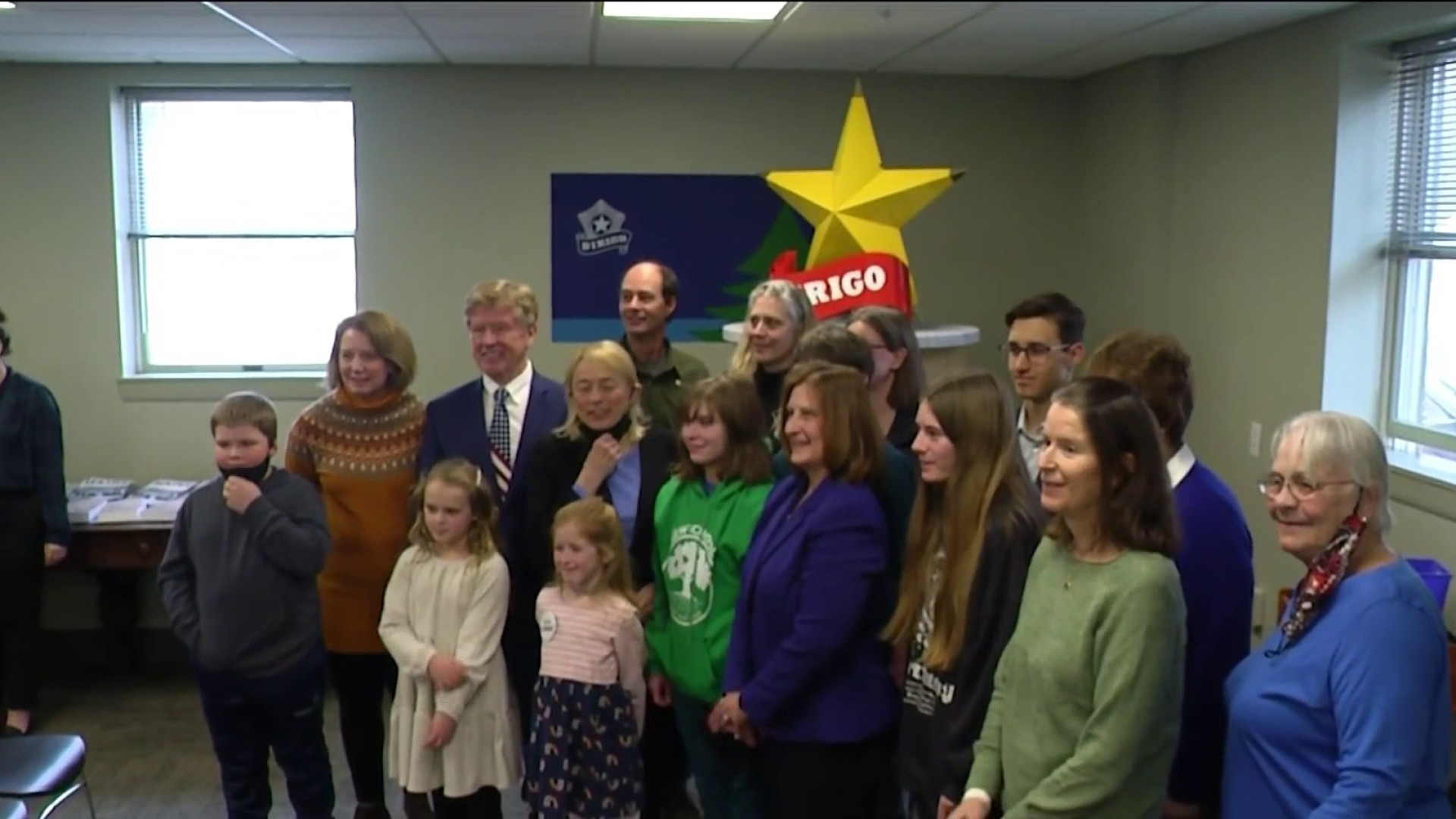 He explained that he hopes there is also an acknowledgment of "the people that make this a food city – the servers, the cooks and the dishwashers," and that as a result "they get some more recognition, better wages and better working conditions."

Dobui noted that he was also hopeful that the James Beard Foundation had made significant changes after canceling its awards in 2020 and 2021 in light of the pandemic and to allow time for an audit that, at the time, the foundation said was to "remove any systemic bias, increase the diversity of the pool of candidates, maintain relevance, and align the Awards more outwardly with the Foundation’s values of equity, equality, sustainability, and excellence for the restaurant industry."

CÔNG TỬ BỘT was also nominated in the canceled 2020 awards.

"It takes a team, many teams working in unison to make this happen," said Dobui.

In their Thursday interviews with NECN/NBC 10 Boston, both Fujimoto and Dobui explained that underneath an honor like theirs is a lot of difficult work that repeats daily in order for their eateries to function.

In fact, when Bon Appetit magazine previously recognized Norimoto, a sudden rush of customers put a strain on the bakery.

"It brought a lot of people which was nice but also a drastic increase in demand," said Fujimoto, adding that she is hopeful problems like inflation and staffing shortages are not exacerbated by the increasing attention on Portland’s food scene.

As Fujimoto and Dobui wait until June to find out if they’ll become James Beard winners, they and their teams will still be putting in the effort that got them this far.