Patriot’s Day has always been one of NBC10 Boston Anchor Shannon Mulaire’s favorite days in Boston – the excitement, the race, and the community. Always on her bucket list, 2020 seemed like the year to lace up.

While this year’s “Marathon Monday” certainly looks different, Shannon was happy to continue training for a good cause.

Shannon is one of thirty-four runners on the team for the David Ortiz Children’s Fund.

For many charity runners, like Tim Sullivan of Marblehead, the race itself became less important than the fundraising efforts.

The organization raises money to help families in New England and the Dominican Republic afford the critical cardiac services they need.  Shannon has raised nearly $10,000 for the non-profit.

When the race was originally postponed from April to September, Shannon was disappointed.

However, after hearing that the money was helping kids even more as people began losing their jobs due to the pandemic, she stuck with it.

Shannon ran the 26.2 from Hopkinton to Boston on Labor Day. Now, she can officially check it off her bucket list.

More on the Virtual Boston Marathon 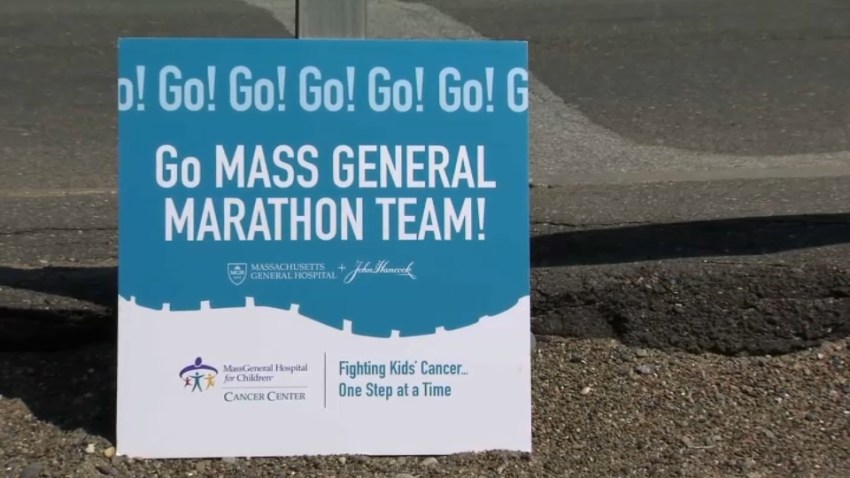 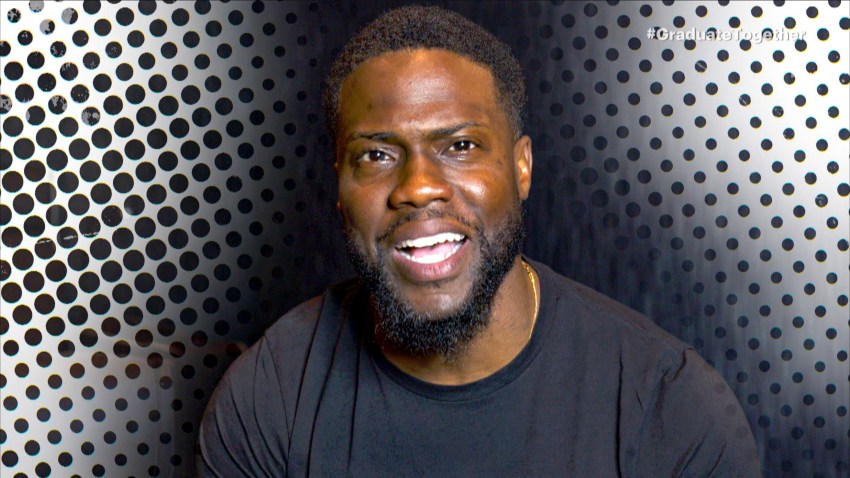