New Hampshire wildlife officials warn that bears are more active this winter because of mild weather combined with limited snowfall.

New Hampshire Fish and Game officers says bears are encouraged to remain active because of the amount of available food.

Bears typically hibernate from November to April, but in a mild winter that period can be shortened to December or January until March. 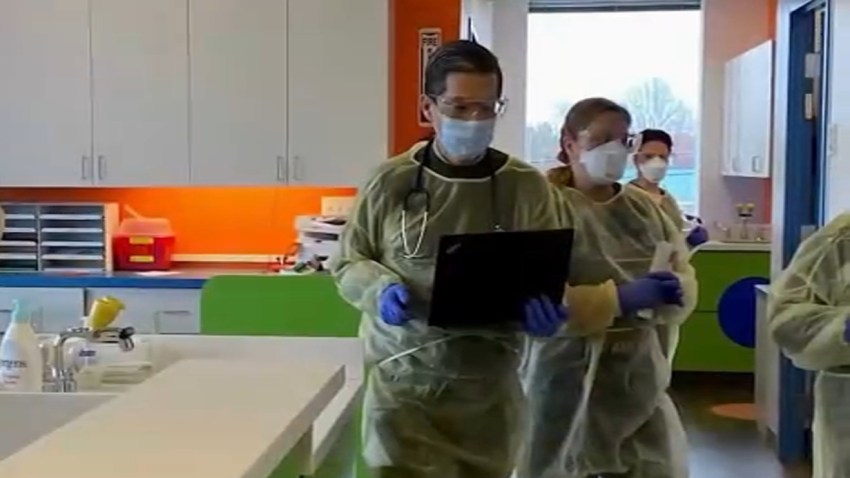