David Ortiz is officially a first-ballot Hall-of-Famer and will be forever enshrined in Cooperstown.

Big Papi played 14 years for the Red Sox, helping lead Boston to three World Series titles, including the storied 2004 championship that broke the 86-year drought known as the "Curse of the Bambino."

"Red Sox, I mean, the fans, everybody around pretty much encouraged me to be the player, the person, that I became to be," Ortiz said on MLB Network after the election, with fellow Hall of Famer, Red Sox legend and Dominican native Pedro Martinez sitting behind him.

Ortiz was the only player elected to the Hall in 2022. He needed to hit the threshold of 75% of all the votes to make the Hall. He received 77.9%

While this was Ortiz's first year on the ballot, it was the last year Barry Bonds and Roger Clemens were eligible to be elected. On their statistics alone, there could be little debate, but both players have been synonymous with the performance-enhancing drug use of baseball's "steroid era." They did not make it.

Papi has received similar criticism over accusations of drug use. He was one of 104 players named in an anonymous testing survey from 2003, which included over-the-counter supplements that were legal at the time. The majority of that list was not unveiled to the public.

Another shot levied at Ortiz over the years has been his status as a designated hitter, with critics noting that he did not regularly play the field defensively. But with 541 home runs and a .286/.380/.552/.931 career slash line, the legendary slugger earned baseball's highest honor.

Papi is beloved in Boston for what he brought to the Red Sox, but also to the people. Early in the 2013 season — months before he would help the team win a World Series for the third time — he spoke at Fenway Park following the apprehension of Boston Marathon bomber Dzhokhar Tsarnaev.

"This is our f****** city," he said on live TV, an iconic moment embodying Boston's healing after the terror attack on Marathon Monday.

Ortiz said before the election that everyone in the Dominican Republic would be watching.

"They can't wait for that to happen," Ortiz said. "And if it happens, it'll be one of the greatest moments of all time in the Dominican Republic."

It will be revealed next week whether or not Boston Red Sox legend David Ortiz will be inducted into baseball's Hall of Fame. Big Papi said it would be a huge honor to be inducted into Cooperstown and very special because his native Dominican Republic breathes baseball. 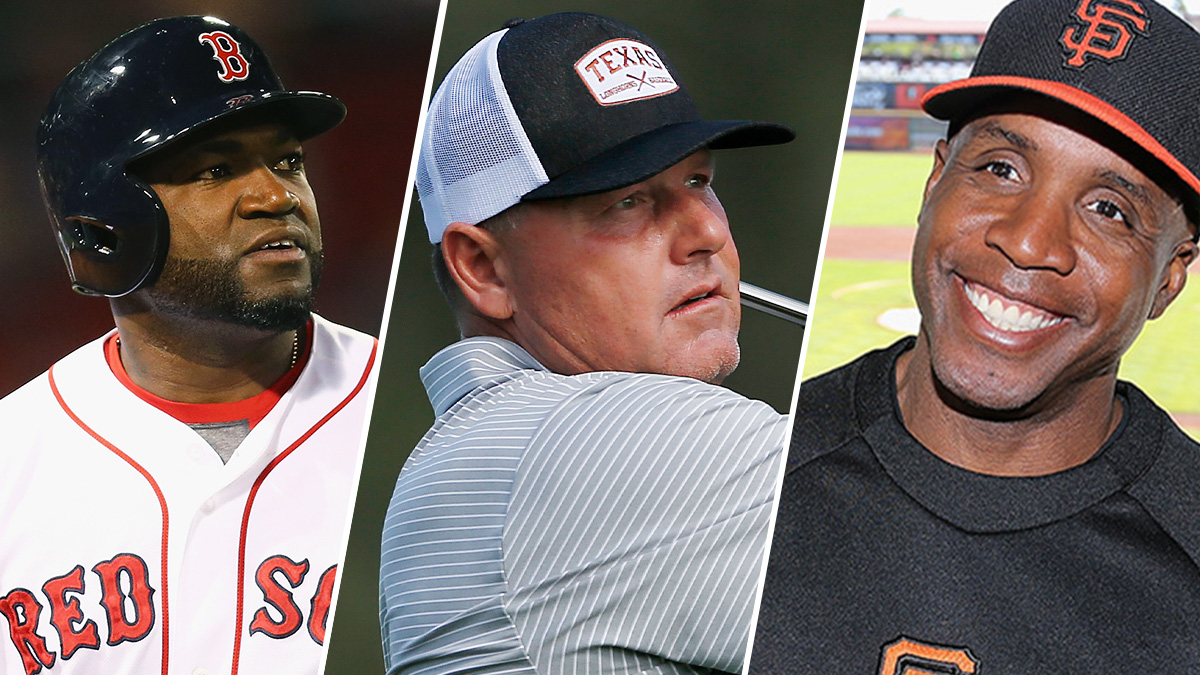 Ortiz, Clemens, Bonds to Be Close Calls for Baseball's Hall of Fame 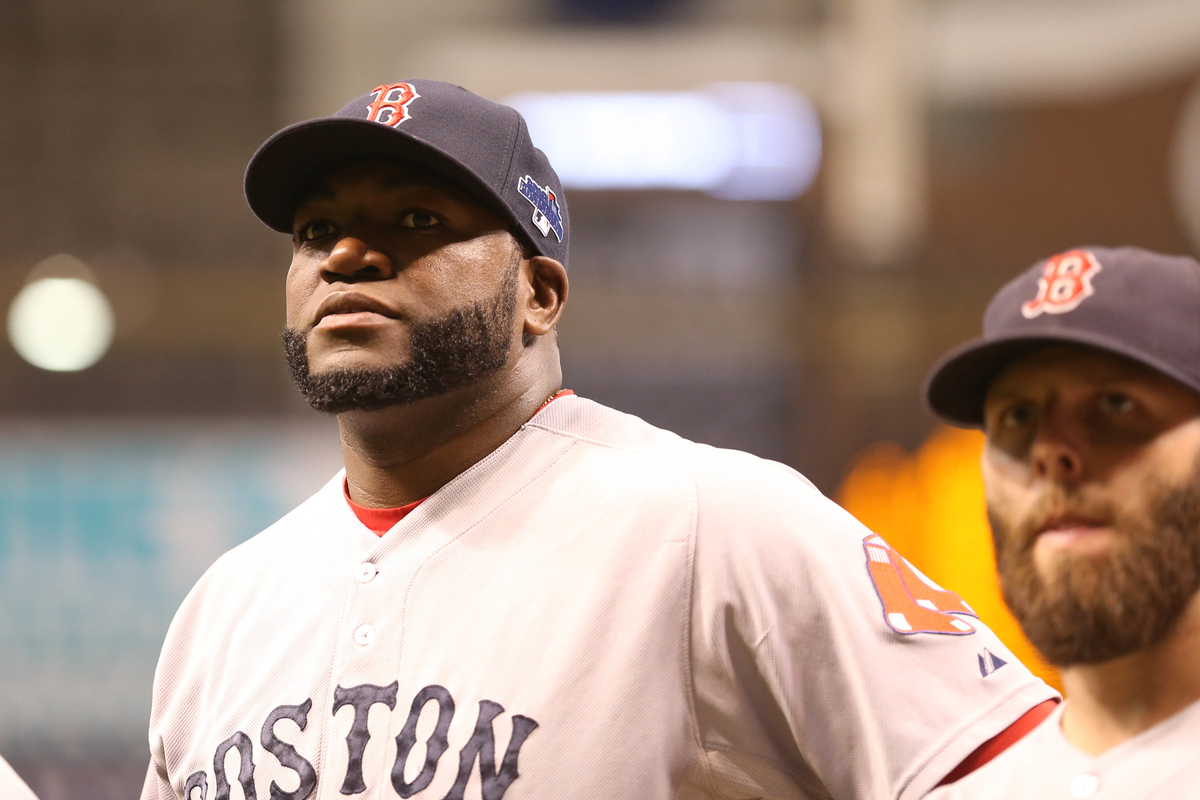