Will Yeezy Sneakers Still Be Popular Without the Yeezy Name?

“The original ones will definitely go up in price,” Alex Rodriquez predicted. “More collectible, more sought after, especially among people who love the brand.”

Yeezys are canceled. The shoes’ popularity is not.

Adidas terminated its shoe design relationship with the rapper and fashion mogul Ye, formerly known as Kanye West, on Oct. 25 after he spewed antisemitic comments in interviews and on social media. But the German shoe and sportswear company said it still planned to sell existing inventory of products designed for the Yeezy collection without using the name because the company owns the rights to the designs.

“I’m proud to wear my Yeezys to this day,” said Alex Rodriquez, an assistant manager at Laced in Boston, a 7,500-square-foot haven for so-called “sneakerheads” seeking shoes on the lucrative secondary market.

While a few consigners pulled their Yeezy collectibles off the shelf in disgust, others raised their prices. In the secondary market, scarcity drives values higher.

Adidas has cut ties with Ye, the rapper formerly known as Kanye West, after he made anti-semitic comments both online and in interviews.

And higher prices are good for business at Laced.

“The original ones will definitely go up in price,” Rodriquez predicted. “More collectible, more sought after, especially among people who love the brand.”

Dylan Dittrich, the Boston-area author of “Sneakonomic Growth: Scarcity, Storytelling and the Arrival of Sneakers as an Asset Class,” has an alternative view.  While he acknowledges seeing a spike in price in the immediate wake of Adidas’ decision to cut ties with the Yeezy brand, he believes it will be short-lived.

“There’s not much reason to see demand increasing for those products,” said Dittrich, who is an expert in collectible assets for investment. “It may be time that people find something new and discover new brands.

He added, “There’s certainly more working against the brand in the secondary market than there is working for it.”

Kanye West has been dropped as a client by CAA.

Before Adidas hit pause on its Yeezy brand partnership and the $2 billion in annual sales that come with it, economic projections put the sneaker industry on a $30 billion trajectory by 2030. Eliminating a brand the size of Yeezy threatens that growth.

If Adidas has its way, however, that $2 billion hole will quickly be made up. On a recent earnings call, the shoemaker said it will leverage its ownership of the Yeezy patents and designs to bring the popular footwear back to the market in 2023, just with a different name than Yeezy because Ye owns the Yeezy name.

Both Dittrich and Rodriquez have serious doubts about Addidas’ ability to win consumers in a comeback.

“Much, much easier said than done,” Dittrich said. “I think that will be a very difficult needle for them to thread. How do you rebrand something that was so popular and culturally relevant with a rebrand that isn’t corny?”

“If they do decide to do a silhouette without his name, I don’t see it being as popular as the Yeezy brand because [Ye’s] name is not behind it,” Rodriquez said. 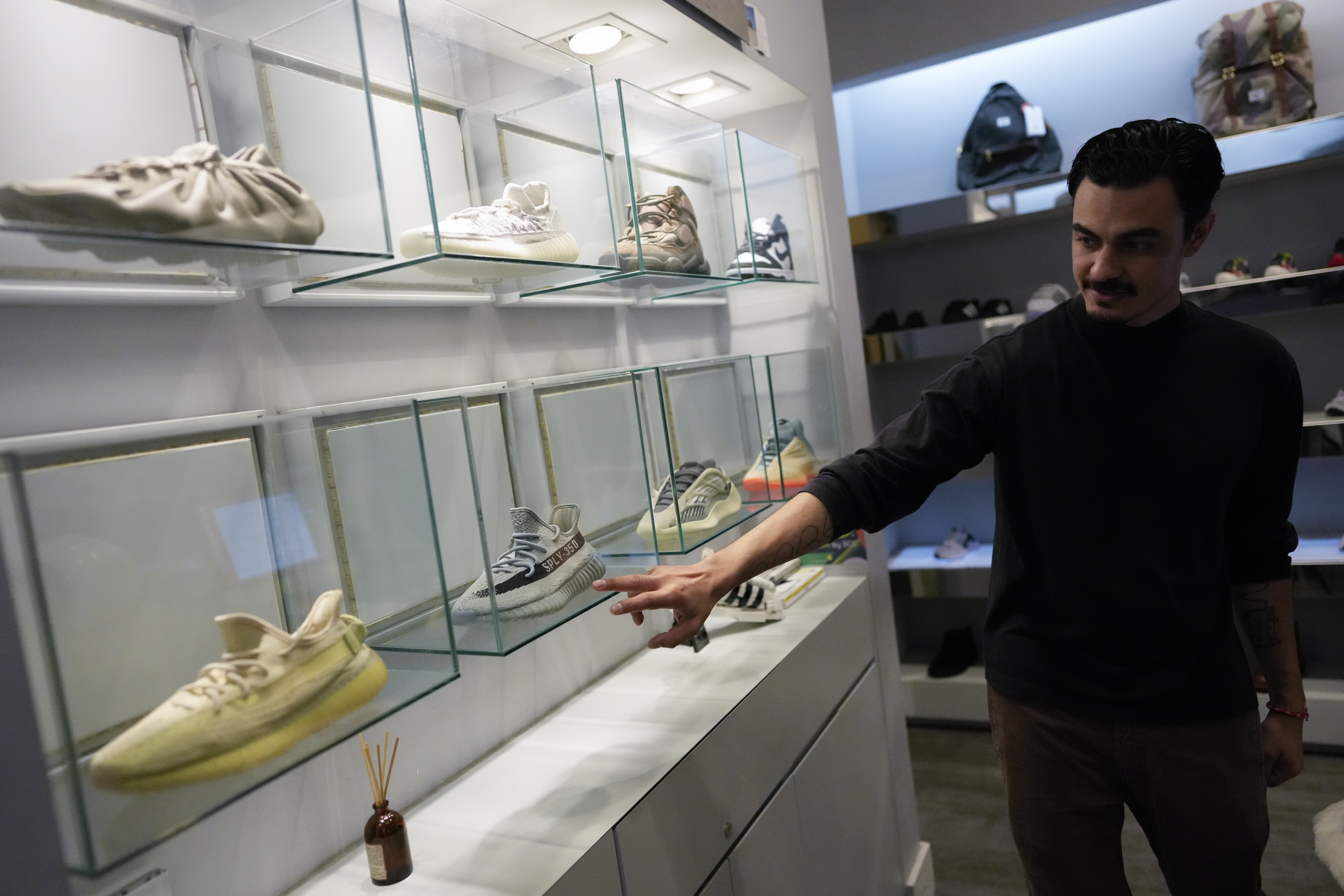 SURVEY: What Happens Next for Yeezy Brand?