Kayem, the makers of Fenway Franks, are giving away four pairs of tickets via a Twitter scavenger hunt

If you're up for a challenge, you could win Red Sox tickets for Monday's home opener at Fenway Park.

Chelsea, Massachusetts-based Kayem, the makers of Fenway Franks, is giving away four pairs of tickets via a Twitter scavenger hunt. But, that's not all! The winners will also receive the legendary Kayem Box O' Meat. 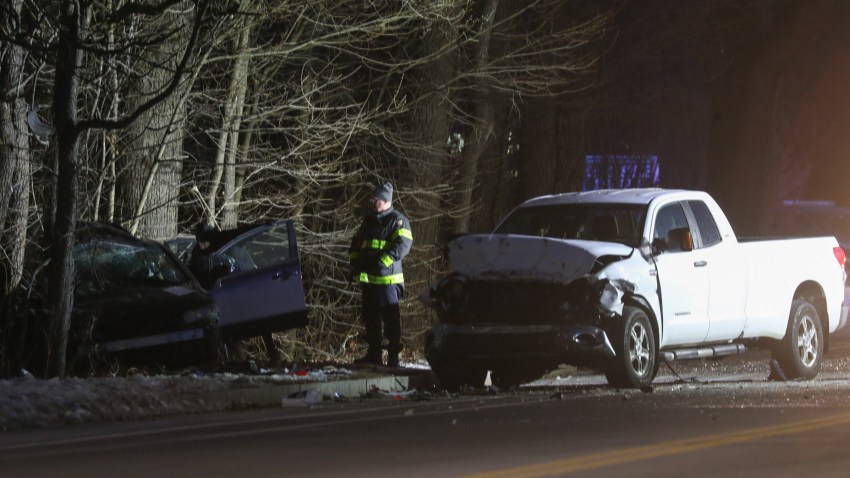 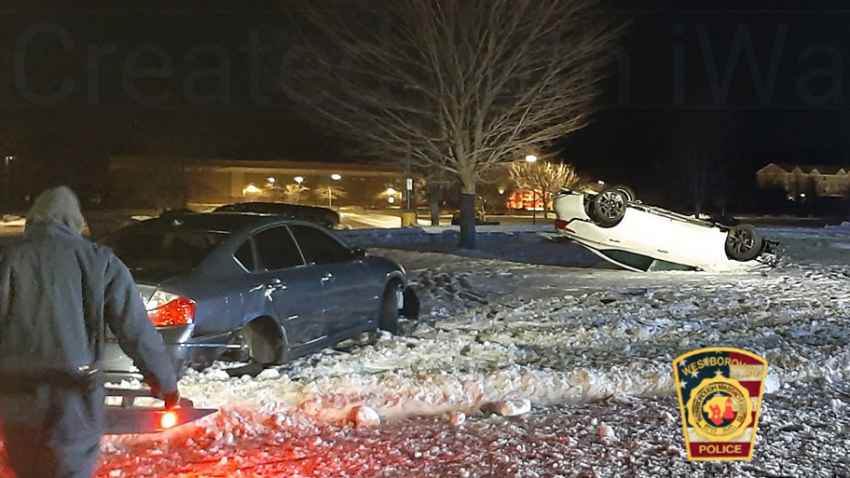 With the hashtag #FindFenwayFranks, Kayem's Twitter account, @KayemFranks, will tweet photo clues throughout the day pointing to city landmarks, where the tickets are located. The first person to arrive at each location, and reference the hashtag, wins the tickets and meat!

Boston will take on the Washington Nationals Monday at 3:05 p.m.