Sources say a backpack connected to 28-year-old Nathan Allen was recovered; Allen is accused of fatally shooting David Green and Ramona Cooper in what is being investigated as a hate crime

As residents continue to process Saturday's deadly rampage in Winthrop, Massachusetts, new revelations about the status of the investigation are adding to the anxiety.

Sources tell NBC10 Boston that a backpack connected to 28-year-old Nathan Allen was recovered Sunday morning not too far from where police say Allen stole a box truck Saturday afternoon minutes before the rampage started.

According to the sources, weapons, ammunition and a pamphlet on how to control your breathing while shooting were recovered.

Leaders in Winthrop are offering support to residents after a deadly double shooting being investigated as a hate crime.

Meanwhile, at the site of the shooting that left David Green and Ramona Cooper dead, Matthew Vasel showed up Wednesday afternoon with flowers.

The shooting is being investigated as a hate crime. Suffolk County District Attorney Rachael Rollins said Allen had made "some troubling white supremacist rhetoric" that targeted Black and Jewish people. Both victims were Black.

Rochelle Cooper, Ramona's daughter-in-law, described what her husband is going through.

"It's bad enough, him losing his mother in that way, so suddenly, but then to find out that it was possibly targeted because of the color of her skin, that made it even worse on him," she said.

Cooper says her family has been touched by the outpouring of support from the community, including many people they don't even know.

"Even though this was a very horrific thing to happen, there's still good people," she said. "That's really what we want people to realize." 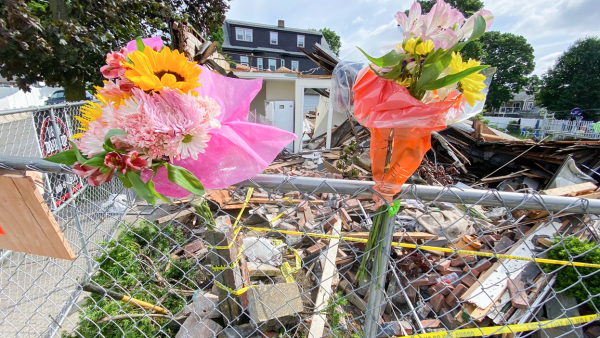 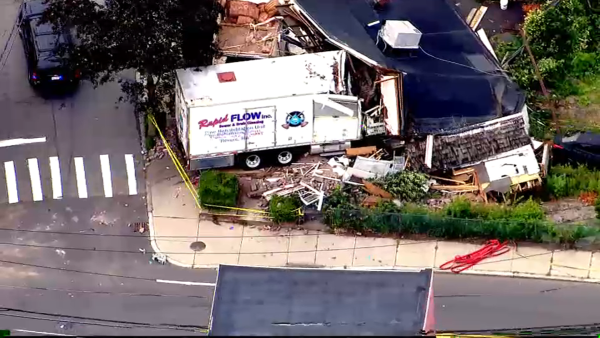 On Wednesday night, Winthrop public health officials held a walk-in community meeting for those wanting to meet with members of the town's trauma services team.

"It was horrible," said Andrew Biggio, the founder of Boston's Wounded Vet Run. Both Green and Cooper were veterans and so Biggio's non-profit says it wants to pay $5,000 to each family to help cover funeral expenses.

Town officials also say Winthrop is preparing for Thursday evening's vigil. The town saying Wednesday that members of both Green's and Cooper's family plan on speaking.