Evidence of this abnormally dry summer can be seen in the Winooski River, through Vermont's capital city, where new islands and the sandy river bottom are now visible.

A river gauge located on Route 2 across from the Green Mount Cemetery is measuring a near-record low level, according to National Weather Service data.

Barlow Casey said she wants to find ways to try to safely clean some of it up.

"It is an opportunity for us," Barlow Casey told NECN and NBC10 Boston. "Water isn't moving very fast, and it's not very deep, so we can clearly see what's down there."

Chief Robert Gowans of the Montpelier Fire Department was also studying the Winooski River Wednesday. In cold weather, he worries about the river rising, because it's a notorious spot for ice jams — which caused devastating flooding in 1992.

However, with the river level dropping, the chief said he can spot freshly-exposed rock formations, to better understand where future ice threats could form.

"In a normal summer, when the river's full of water, you don't see that," Gowans said of rocks and rocky outcroppings in the river. "But it's given us that opportunity this year to take a look, so we can start developing areas where we will watch closer in the winter and spring."

More on the drought 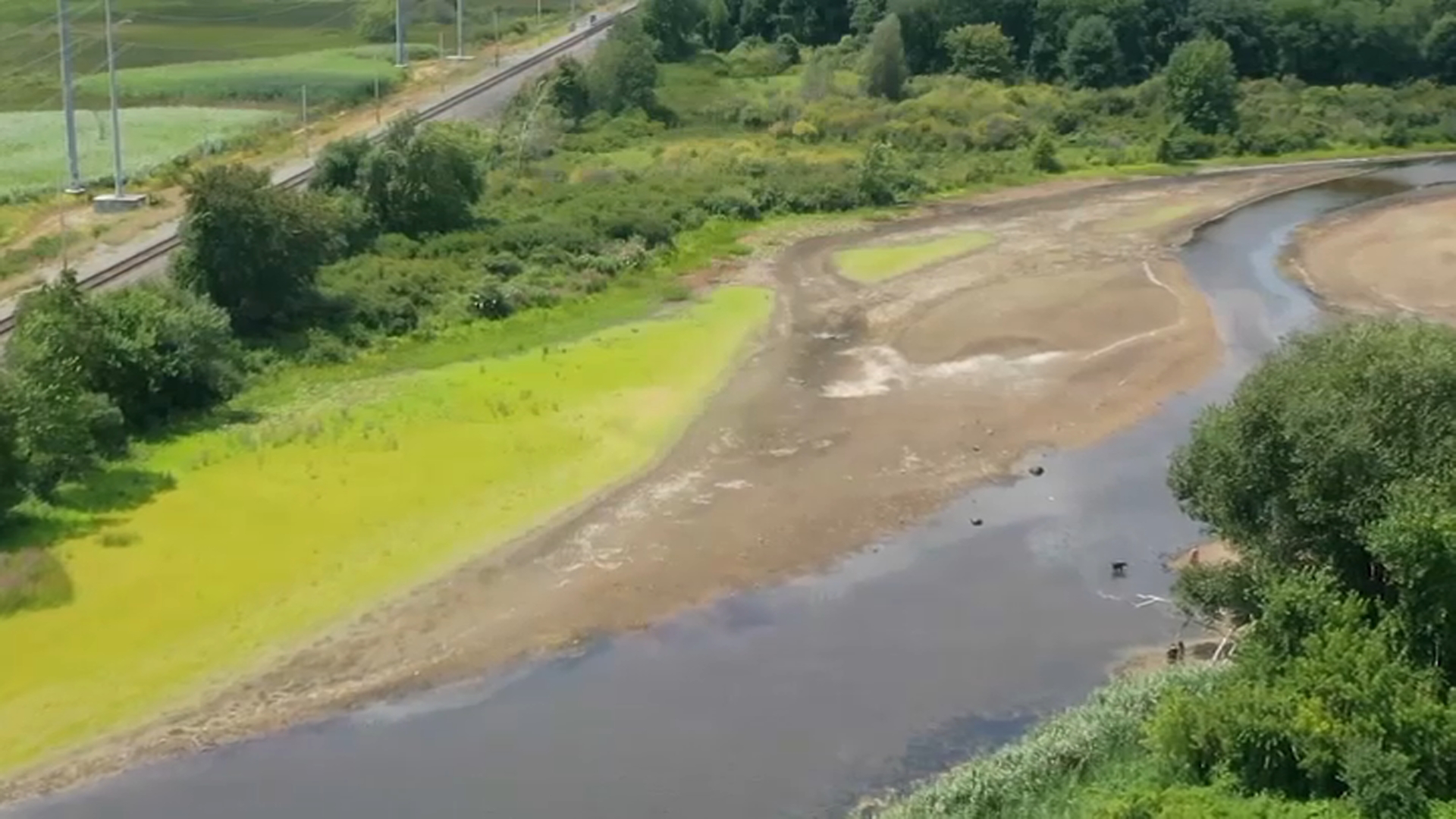 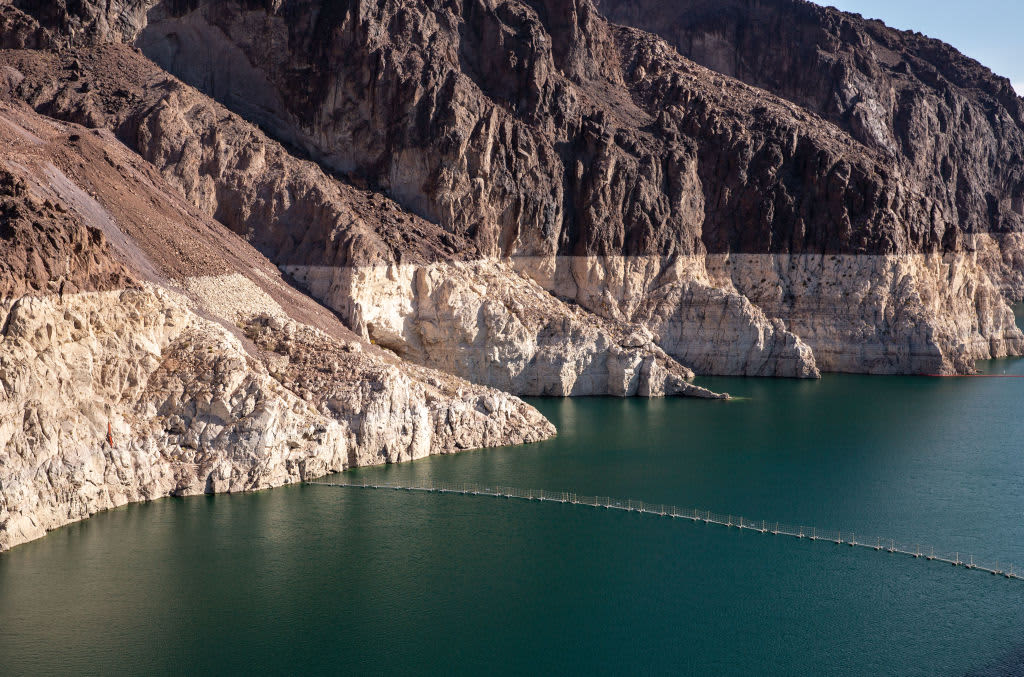 Barlow Casey and Gowans could find an upside to the low river levels, but they certainly know we need rain — badly.

"An overnight rainfall will not save us," noted NECN and NBC10 Boston meteorologist Tevin Wooten, who said Vermont's capitol region is between 6 and 7 inches of rainfall below normal this year.

During one of the driest summers on record, it'll take slow, steady, regular rain to make up the deficit, Wooten said — without the kind of damaging problems that come with big tropical storms.

In prior seasons, boats on Lake Champlain have suffered damage to propellers, drive shafts, and boat bodies when they have run aground in low water.

For now, it's a waiting game, with many throughout New England wondering when a turnaround could come