Middlebury College wants to achieve that major milestone by 2028

A private liberal arts college in Vermont says it's getting closer to its goal of powering its buildings in ways that address the threat from climate change.

A 30-acre parcel in Middlebury will soon be home to 29,000 solar panels built on trackers that are able to follow the movement of the sun. The panels will provide roughly a third of the electricity needs of the Middlebury College campus, the school said.

"Within five or six years of this, we will be breaking even," said Laurie Patton, Middlebury's president, of the initial cost of the project.

Patton said Middlebury views combatting the climate crisis as an "ethical imperative" and believes it has one of the boldest approaches anywhere in higher education to do its part.

Solar farms are key to the future of green energy, but they come with a problem — how to build solar farms without doing more environmental harm. But fourteen miles of sustainable highway in west Georgia is proving that roadside solar on the interstate system makes good environmental and financial sense. NBCLX storyteller Chase Cain reports from Georgia.

By 2028, Middlebury's on track to have all its energy for heating, cooling, hot water, and electricity -- yes, 100% of it -- come from renewable sources, not generated by fossil fuels.

"We can set the example," said Sen. Patrick Leahy, D-Vermont, describing his admiration for Vermont organizations taking bold steps to reduce their fossil fuel consumption. "Everybody can talk about it, but when you actually do it, that's what's important."

The college has other solar fields, too, and is winding down its investments in oil and coal.

The Vermont college changed a dormitory's name because of its eugenics-promoting namesake, John Mead.

These steps have other institutions across the U.S. reaching out to research if their own multi-faceted, locally grown approaches would work for them, Patton said.

"The key thing, though, for us is not to say, 'Hey, we're doing it right, you should do what we do,' but, 'Hey, how can we be a resource, because we know your solutions are going to look different,'" Patton said in an interview Tuesday.

The school's leader said close partnerships with utilities and green energy developers have made their plan, Middlebury Energy2028, possible.

Why bother making the brightest white paint possible? Paint a house this color and it will reflect more sunlight than other paints, lessening the heat the home - and the planet - absorbs. We talked with Purdue University's Dr. Xiulin Ruan to hear more about the science and when the paint will hit the market.

GMP will install battery storage at the new solar field, helping lower power costs for all customers, not just the college, by taking pressure off the grid during peak energy usage. On those peak consumption days, power is the costliest and dirtiest to produce.

"We need more utilities across the country embracing this type of innovation and we need to do it faster," McClure said.

In keeping with the campus' goal of having all its energy sources be fossil fuel-free, it won't maintain that new solar field using gas-powered lawnmowers, the school said. Rather, it has an initial plan to bring in flocks of sheep to mow the field. 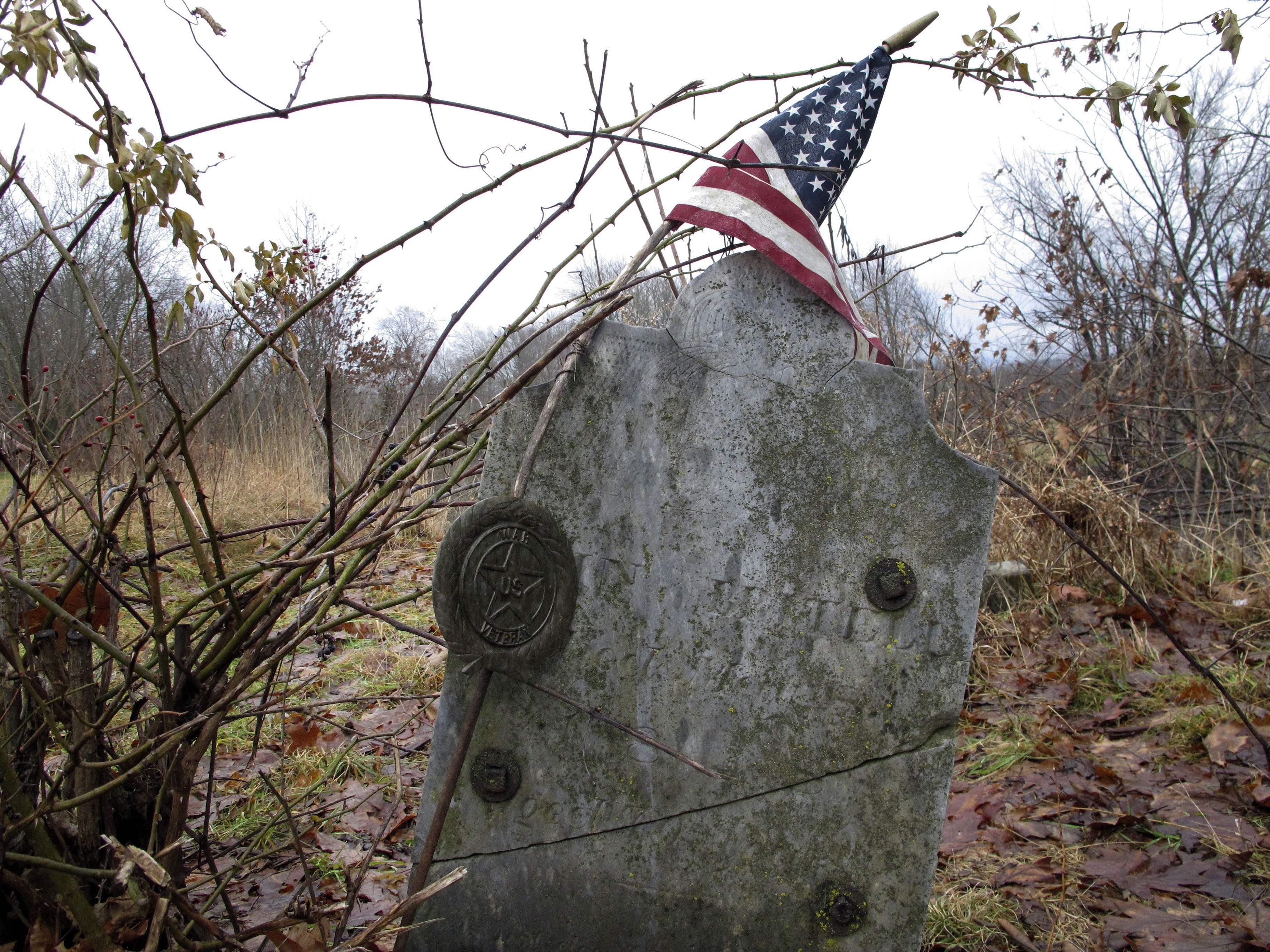 Old Vt. Graveyard, Resting Place of Bunker Hill Fighter, to Be Moved Because of Erosion 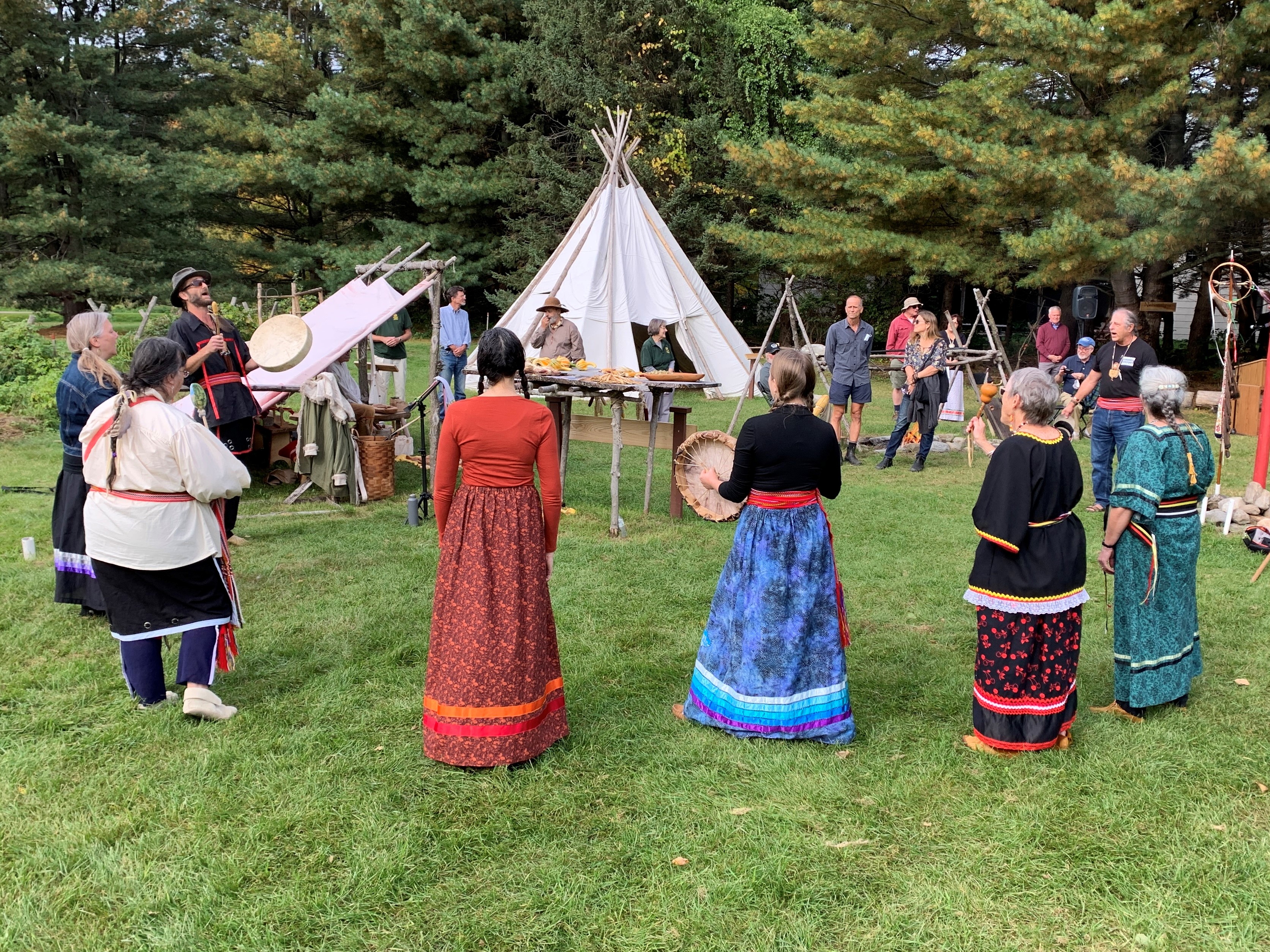