With Water Levels Low on Lake Champlain, Boaters Urged to Use Caution

Boaters on Lake Champlain are urged to be vigilant about their careful use of navigational charts and technology, because of water levels that are now low enough to be problematic at certain points.

The lake is not at a record low, but is about a half-foot below normal for this time of year, according to meteorologist Scott Whittier of the National Weather Service's office in Burlington, Vermont.

Whittier said Wednesday's lake level of 94.71 feet makes it about where it usually is in October; its lowest point in the calendar.

The retreating water means more territory in Burlington for Joe Nichols to explore with his metal detector.

"There's areas out there that haven't been hit," Nichols said of how the low water level is exposing more of the lake for his metal detecting.

Wittier attributed the low level to the combination of early snowmelt and little rain in the spring into summer. He said Lake Champlain's level has been consistently below average since May.

There have been some reports of boats recently running aground at really low points, according to boaters in Burlington.

Kim Ketcham, who provides sailing trips for cancer patients and health care heroes through the nonprofit Healing Winds, says there are several trouble spots in the Burlington area for motorboats and sailboats alike, including around Juniper Island and Shelburne Point. 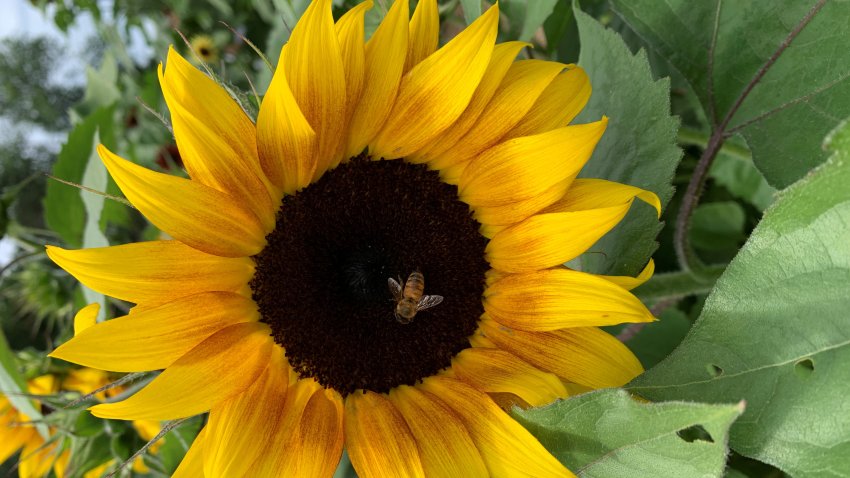 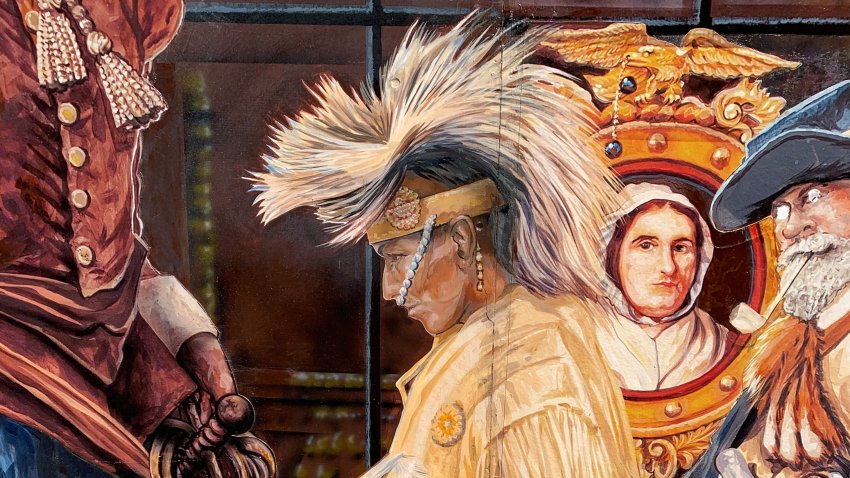 "They need to pay attention a lot more than they ever did before," Ketcham said of his fellow sailors and boaters on Lake Champlain.

Mathis echoed warnings from public safety agencies, such as one NECN reported from the staff at U.S. Coast Guard Station Burlington in 2016. Officials have said that just because boaters might've explored the lake in past seasons doesn't mean the same spots are safe today.

Rather, some threats could have been exposed by low water.

"Be prepared," Mathis said. "If you pay attention to your charts, you're going to be okay. I've been around the world a couple times and this has got to be the most beautiful lake on the planet."

Whittier said all the sun and heat have made for an incredible amount of evaporation on Lake Champlain, meaning the lake level's expected to keep dropping throughout the month—so, boaters beware.