TSA guidelines prohibit passengers from packing guns in their carry-on.

The Boston Transportation Security Administration arrested an Alabama woman who tried to bring a loaded handgun onto an airplane on Sunday. 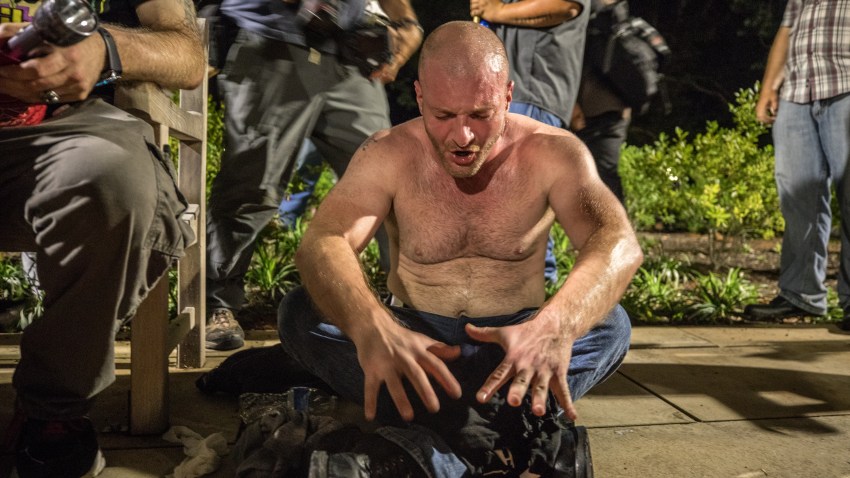 Police confiscated the gun and detained her for questioning before arresting her.

To travel with a gun, passengers must pack and lock the weapon unloaded and separate from ammunition, according to TSA guidelines. Guns and ammunition can only be transported in checked baggage.

In 2019, 4,432 guns were discovered in carry-on bags at checkpoints across the country. Boston TSA was responsible for 18 of those discoveries.

Anyone who brings a gun to security checkpoints is subject to possible criminal charges. A typical first offense for carrying a handgun into a checkpoint is $4,100. Details on how to properly travel with a firearm can be found on TSA’s website.