Jen Ellis, the woman behind the mittens, is putting a couple of new pairs up for auction in an effort to raise money for two local organizations in Vermont

If you were hoping to get your hands on a new pair of mittens -- and to follow in the footsteps of Bernie Sanders at the same time -- you are in luck.

A few new pairs are up for grabs, and two organizations in Vermont will be getting a much needed boost, thanks to these fuzzy accessories. 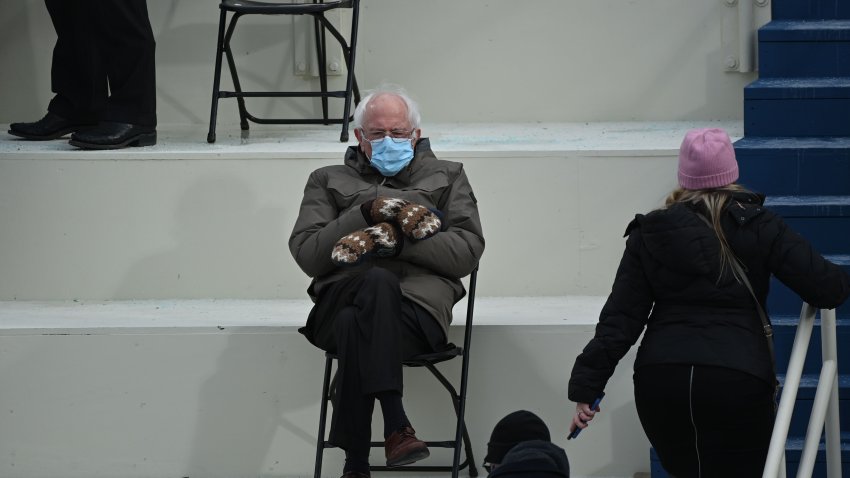 What Bernie Sanders Really Thinks About Those Inauguration Memes 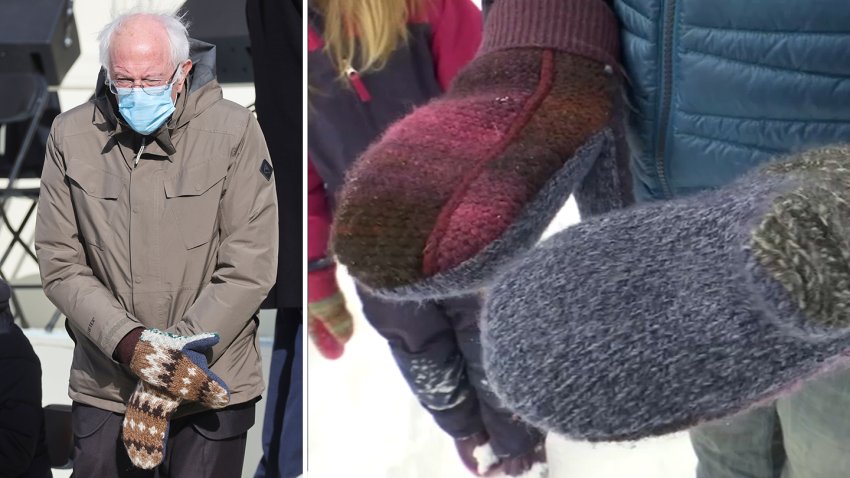 Jen Ellis, the woman behind the now famous mittens, appeared on MSNBC Sunday morning where she spoke about how she found out the image of Sanders wearing her gloves was getting a ton of attention on Inauguration Day. Ellis said she was flooded by messages from friends.

Now, she says she is auctioning a couple of new pairs in an effort to raise money for two local organizations in Vermont.

Ellis tweeted out the details on social media, saying one pair will benefit "Passion 4 Paws," a foster-based, dog rescue in the state. Another pair will help support "Outright VT," an organization promoting equity and providing support for LGBTQ+ youth.

In just a matter of hours, bids were already coming in.

Dana Kaplan, the Executive Director of Outright VT, says they are thrilled.

“There is nothing sweeter than the symbolism of a pair of mittens that create warmth and a level of love,” he says. “They are homemade and unique and I think it’s a beautiful metaphor for LGBTQ youth in Vermont and across the country. I think we could all use a little levity and this meme moment is certainly significant.”

Ellis says a third pair of gloves will be auctioned off on eBay for her daughter's college fund.

Click here to bid on the pair benefiting Passion 4 Paws.

Click here to bid on the pair benefiting Outright VT.

Click here to bid on the pair for Ellis' daughter's college fund.

Sen. Bernie Sanders’ inauguration style is truly the meme we needed to start the year. Find out the story behind them and other symbolic fashion choices from the event that had deep meaning.