"Who would have known just loving animals gets you that much trouble," the woman said

A woman was charged with allegedly violating a Rhode Island city ordinance against feeding wild animals.

The 55-year-old woman's neighbors blame her for exacerbating the rodent problem in Cranston, WJAR-TV reported.

Last week, the publication captured several nocturnal rats active in the middle of the day. Neighbors say that it's even worse during the night.

The woman and her parents, who own the home, pleaded not guilty Thursday. Outside of the courthouse, she told reporters that she's being charged for feeding fowl birds and ducks.

"Who would have known just loving animals gets you that much trouble," she said.

Allston is one of several neighborhoods around Boston where rats have been on the rise.

Anthony Moretti, director of Administration for Mayor Ken Hopkins, said he saw more than 20 rats in a carport at the woman's home. He said it will take months to get the problem under control.

The city plans to send an extermination company to the woman's home. 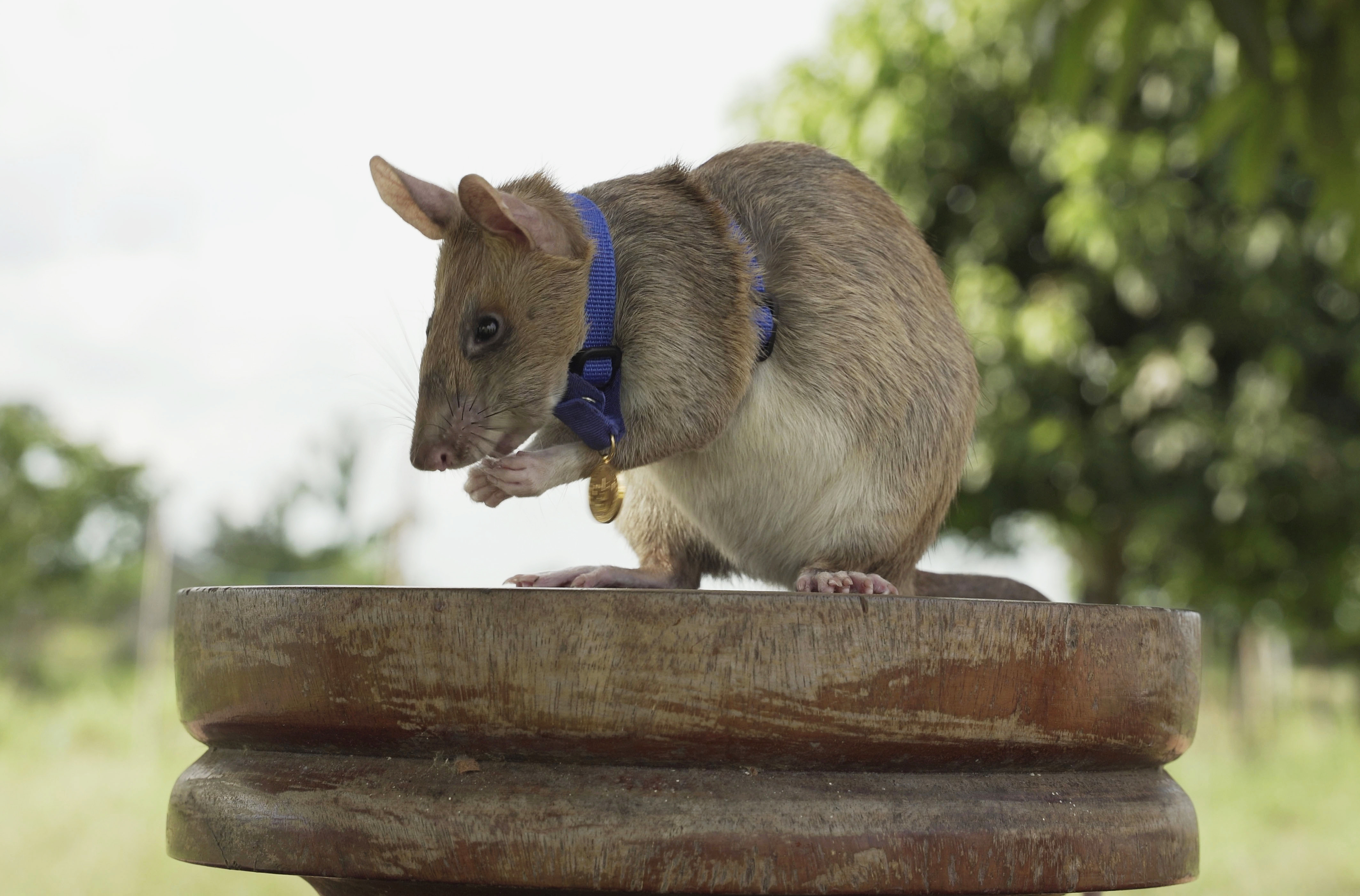 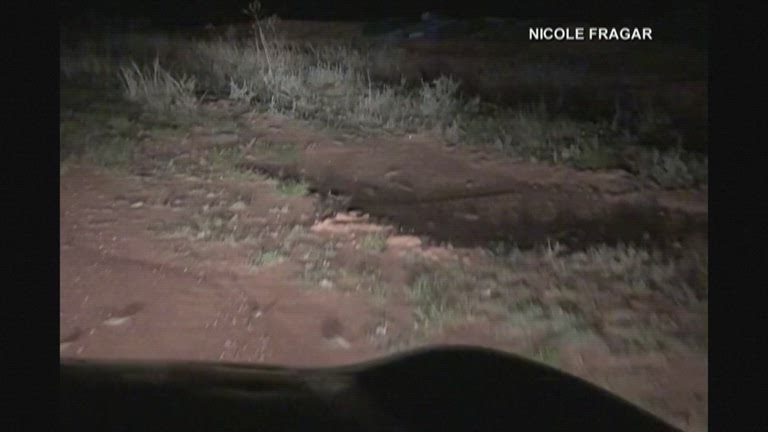 A Plague of Ravenous, Destructive Mice is Tormenting Australians