A woman has been charged with murder in the death of a man in Saugus, Massachusetts, last weekend.

Angjeliki Hodaj, 33, of Saugus has been arrested and charged with murder in the death of 26-year-old Michael Norton in Saugus on Dec. 11, the Essex District Attorney's Office said. She was arraigned Friday in Lynn District Court, where she was ordered held without bail.

The district attorney's office, in conjunction with Saugus police and Massachusetts State Police, confirmed Sunday that they were investigating a fatal incident at the Essex Landing apartment complex.

Authorities have released very little information, only confirming that there was an active investigation into a homicide that took place at 44 Collins Avenue.

Neighbors told NBC10 Boston they were shocked and devastated after the death at their apartment complex just off busy Route 1.

"It’s just a horrible tragedy," Arianna Nelson said. "I think a lot of us are in shock trying to absorb that this actually happened. I think it feels like a nightmare, a living nightmare for a lot of us."

The incident occurred at 44 Collins Avenue on Saturday night.

Nelson said the victim lived a few floors apart from his parents in the building and she last saw him a few days ago walking his dog.

"I cannot imagine what it's like to bury a child," Nelson added.

People who live in the area said they never heard a thing. NBC10 Boston has reached out to the apartment complex for comment but has not heard back. 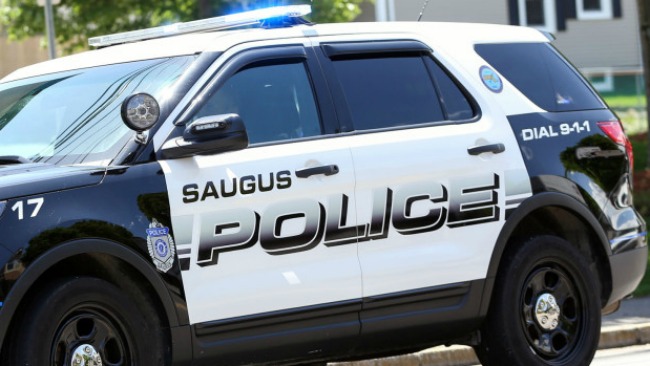 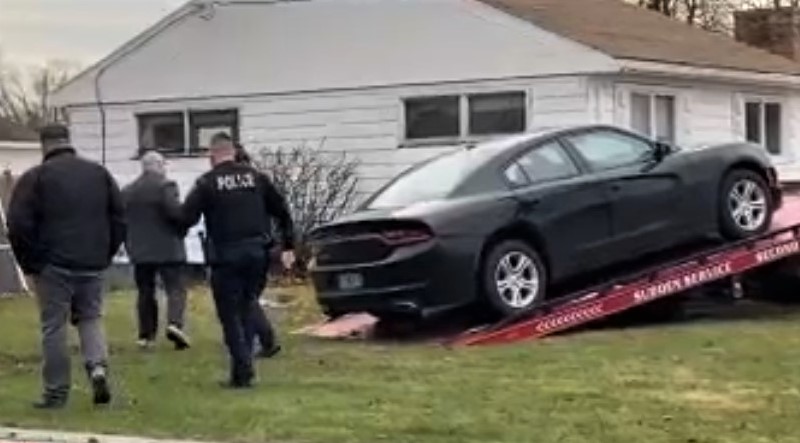