The westbound lane of Route 30 was still closed as of around 6 a.m. Wednesday

An overnight crash in Wayland, Massachusetts, left a woman with "critical injuries," according to first responders.

Wayland Fire Department crews were on scene at Route 30 and Willow Brook Drive around 11 p.m. Tuesday, a tweet from the department said. The woman hurt had to be extricated from the car, which sustained major damage during the crash.

Route 30 was closed down for repairs to utilities. The westbound lane of Route 30 was still closed as of around 6 a.m. Wednesday.

First responders have not released information about what may have led up to the crash. 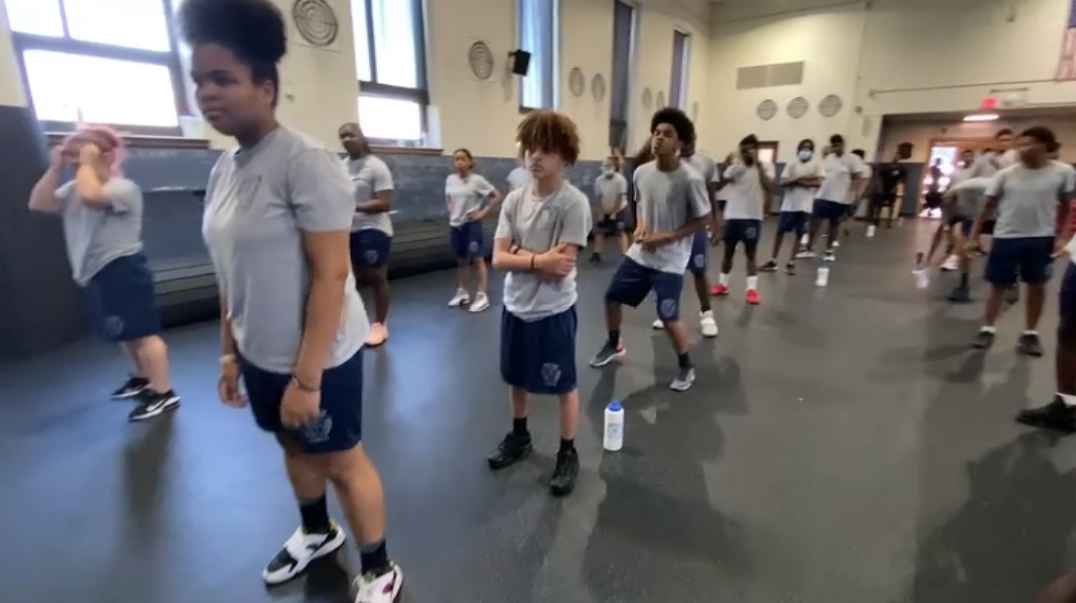 Boston Program Breaks Down Barriers Between Police and Teenagers 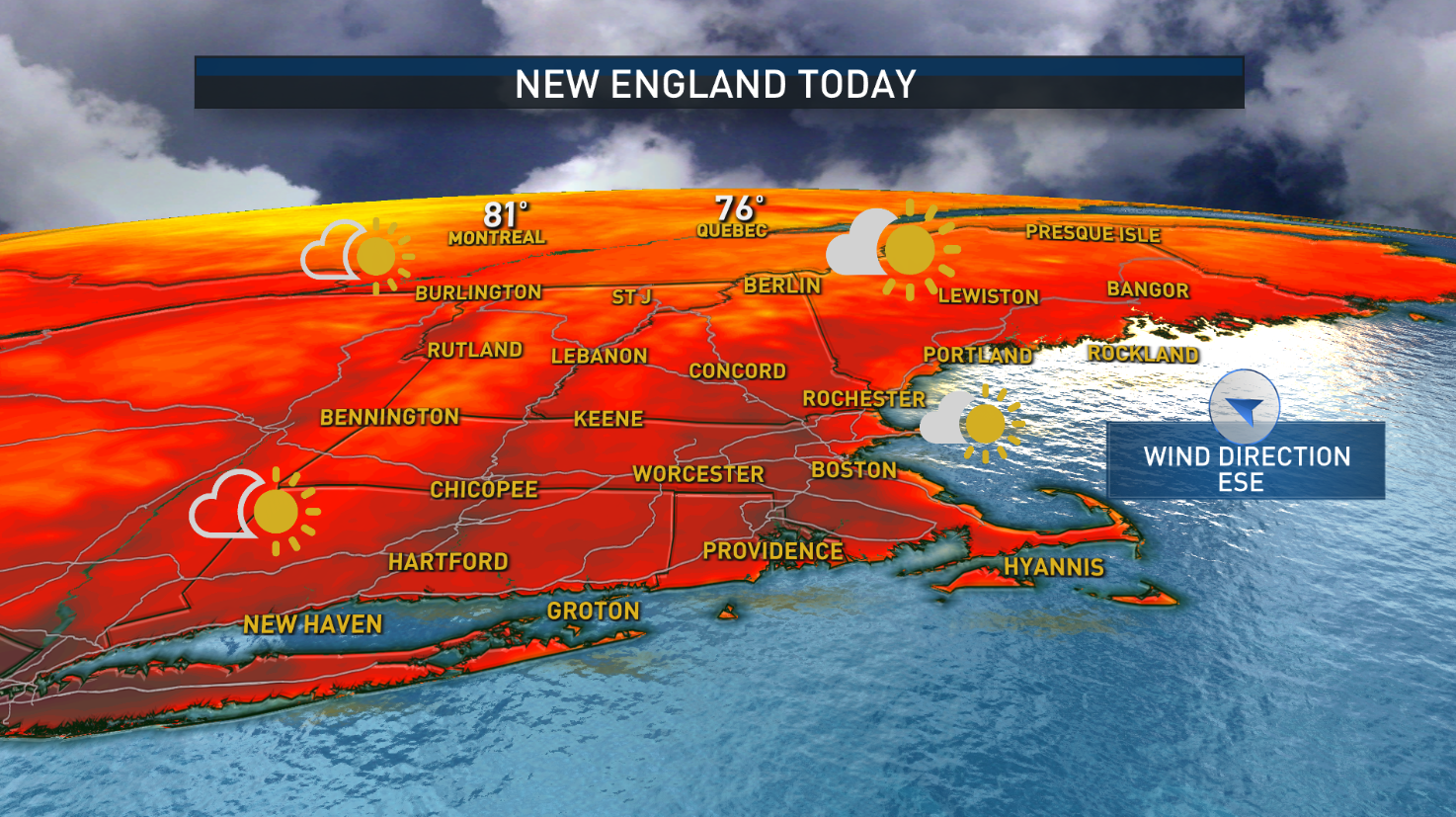