Woman Dies After Falling 30 Feet Off Cliff in Maine

The incident is not believed to be suspicious, but remains under investigation

A woman from Georgia died after falling 30 feet off the edge of a cliff walk Monday in Scarborough, Maine, according to NBC affiliate News Center Maine.

The woman was identified by officials as Romona Gowens, 55, of Calhoun, Georgia, according to the Maine news outlet.

Emergency crews found the woman critically injured following the fall off the Prouts Neck cliff walk, and she died after being taken to Maine Medical Center.

The incident is not believed to be suspicious, but remains under investigation. News Center Maine reports the fence the woman was leaning against broke.

This is reportedly the second fatal fall in the area so far this year. 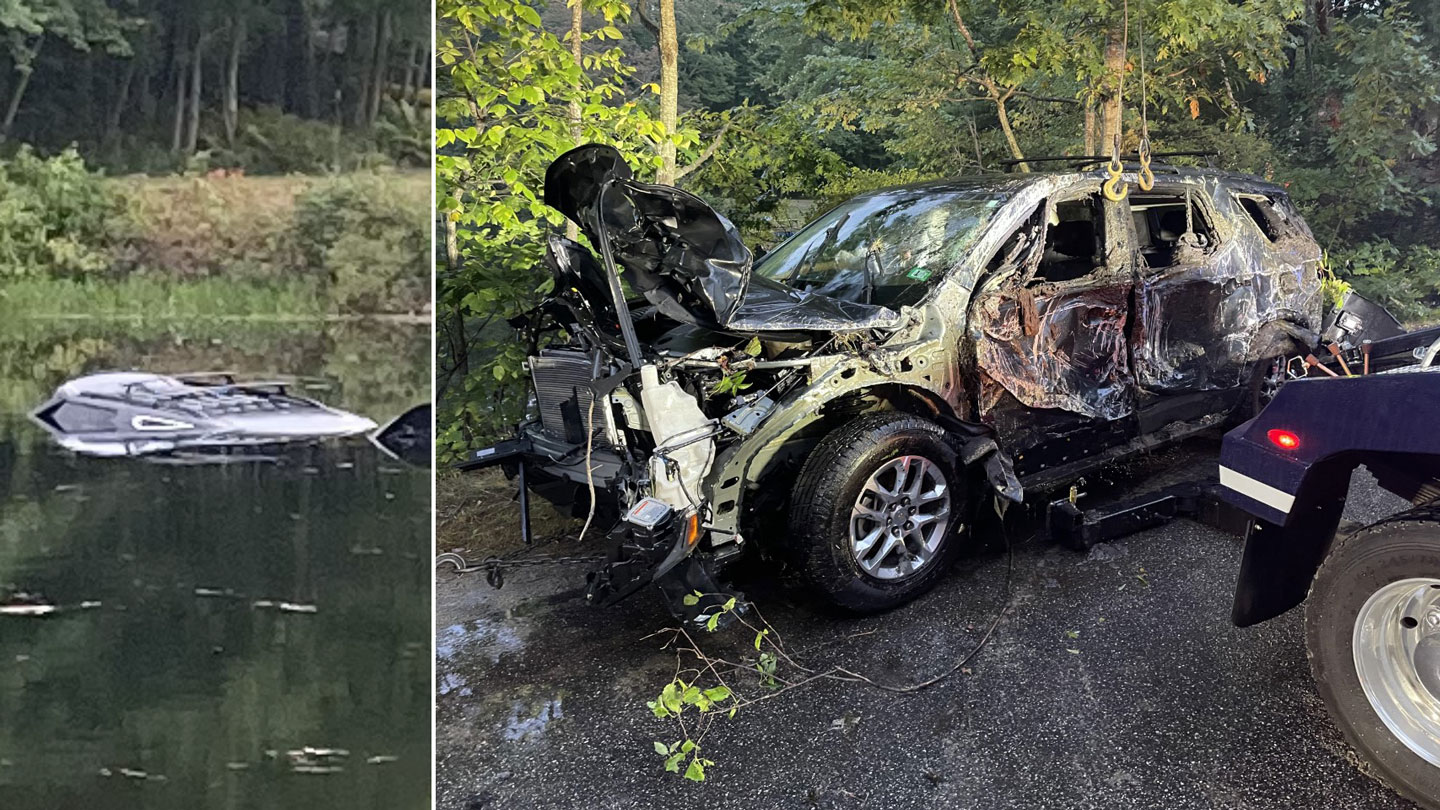 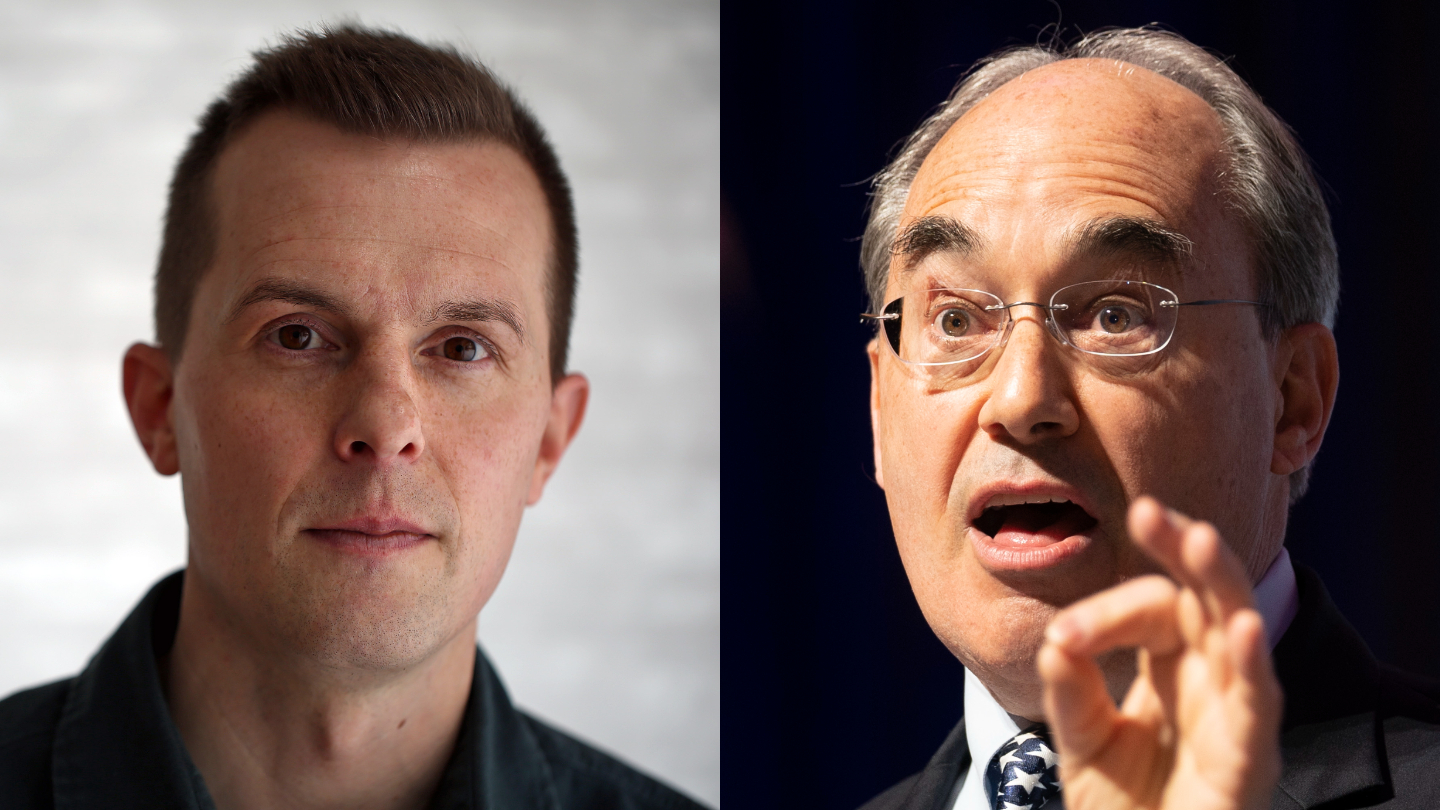 Maine Rematch Could Be a Bellwether for Control of Congress