Woman Says She was Kidnapped in Boston, Escaped at Gas Station Near New Hampshire Border

Boston police say a woman in her 20s tried to order a Lyft ride home from a city bar at about 1 a.m. Sunday

Police say an Allston woman who thought she was getting into a ride-sharing service car reported that she was kidnapped near Boston's busy Faneuil Hall and taken on a half-hour drive before managing to escape near the New Hampshire border.

The woman in her 20s said she ordered a Lyft around 12:50 a.m. Sunday after spending the night out with friends at Paddy O's on Union Street. She told investigators her phone died before she could identify which vehicle was there for her.

At that point, she told Boston police that a group of men pointed her toward a waiting car. 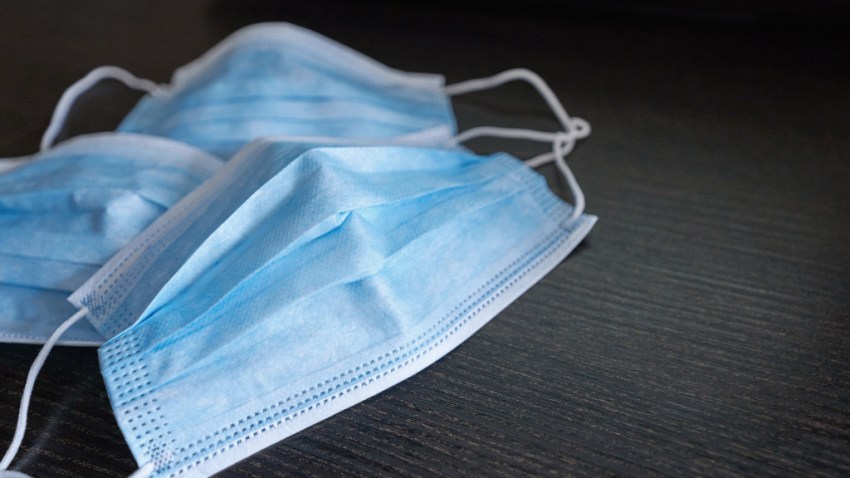 When the woman got into the vehicle, she told police she was held against her will as the car drove away.

About a half hour north of Boston, the driver went to a gas station for snacks, the woman says. That's when she says she kicked open a door and managed to escape after another man tried to grab her through a window.

The woman flagged down another driver, who brought her back to her home in Allston.

At 3:02 a.m., the woman’s boyfriend called to alert police of the incident.

The woman told police she was not assaulted, and she declined medical attention.

Boston police say a woman who thought she was getting into a ride-sharing service car in the city says she was kidnapped by the driver and taken on a half-hour drive before being able to escape near the New Hampshire border.

It is not currently clear whether the driver worked for Lyft, but in a statement to NBC10 Boston, the company said it was investigating the incident and that safety is a "fundamental" concern.

"We take any allegation like this incredibly seriously, and are conducting a thorough investigation of the incident," a Lyft spokesperson said in the statement. "We have been in touch with the rider to offer support, and have deactivated the driver while we investigate. We have been in contact with law enforcement and will continue to help in every way we can."

No arrests have been made, police say.

"We're just asking people, when you're out at night, be careful," the mayor said. "You know, be careful. We've heard many cases in the past of women getting into SUVs, assuming they're the Lyft or Uber drivers, and they turn out not to be so we're asking people to be very careful when they leave places and you know be very careful when you go into a place. I mean those apps have, I believe they have pictures on them and things like that so you should be looking to make sure the driver matches the app, make sure the car matches the app."

"Don't just randomly jump into a black SUV or a car that you think is an Uber or Lyft," Mayor Walsh continued. "Be careful with that."

"When I was single and I did it by myself, it's very scary," Crocker said of her ride-share experiences. "You never know what could happen. You trust people."

"I personally will still take Ubers by myself, but my roommate refuses to get in Uber, Lyft, any of those cars by herself," ride-share user Ariel Kalodkin said. "She won’t even go out a night if she knows she might end up in a car by herself.”