Joy Swartzendruber, 45, of Assonet, has been identified as the victim by authorities

A woman was hit and killed by a truck early Saturday morning while standing outside her car by the side of Route 140 in New Bedford, Massachusetts, according authorities.

The crash happened around 2:30 a.m. Saturday, when the victim pulled over her Toyota Avalon by the side of Route 140 North, and was apparently outside her car, according to the Bristol County District Attorney's Office.

Authorities aren't sure why she was outside the car.

A Ford F-150, driven by a 50-year-old man from New Bedford, apparently sideswiped the back of the Toyota, and hit the woman, who was later declared dead on scene, authorities said.

The woman killed has been identified as Joy Swartzendruber, 45, of Assonet.

The driver of the Ford truck was cooperative with police and was not under the influence, officials said. He is not under arrest as of now and his truck was seized as part of the investigation.

Massachusetts State Police's Collision Analysis and Reconstruction Section plan to do a full accident reconstruction investigation, ahead of determining any potential criminal charges. 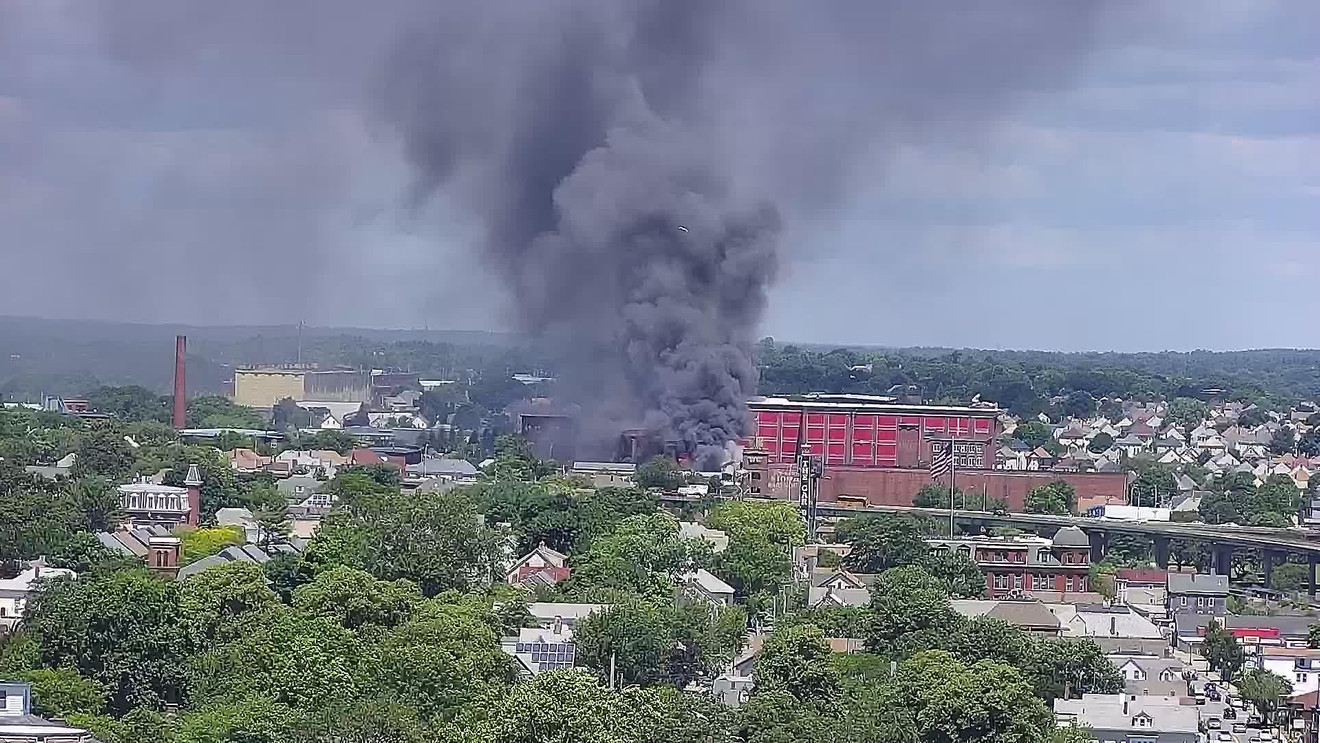