Stephanie Beard is being held without bail. An arraignment on the new indictments will be scheduled in Hillsborough County Superior Court's Northern District

A woman has been indicted by a New Hampshire grand jury in connection with the stabbing death of a 71-year-old man in Manchester earlier this year, according to the state attorney general's office.

Stephanie Beard allegedly killed John Glennon by stabbing him in the head with a knife and stole his car, a silver Subaru Impreza, back in May. The New Hampshire Attorney General's office had issued a warrant for her arrest after the incident, and told the public she should be considered dangerous given the nature of the allegations. She was arrested in Boston following an extensive search that lasted for around a day.

An autopsy that was done determined Glennon was killed by multiple sharp force injuries in a homicide. Authorities said he was stabbed in the head at his Manchester apartment on May 13.

Beard is being held without bail. An arraignment on the new indictments will be scheduled in Hillsborough County Superior Court's Northern District. 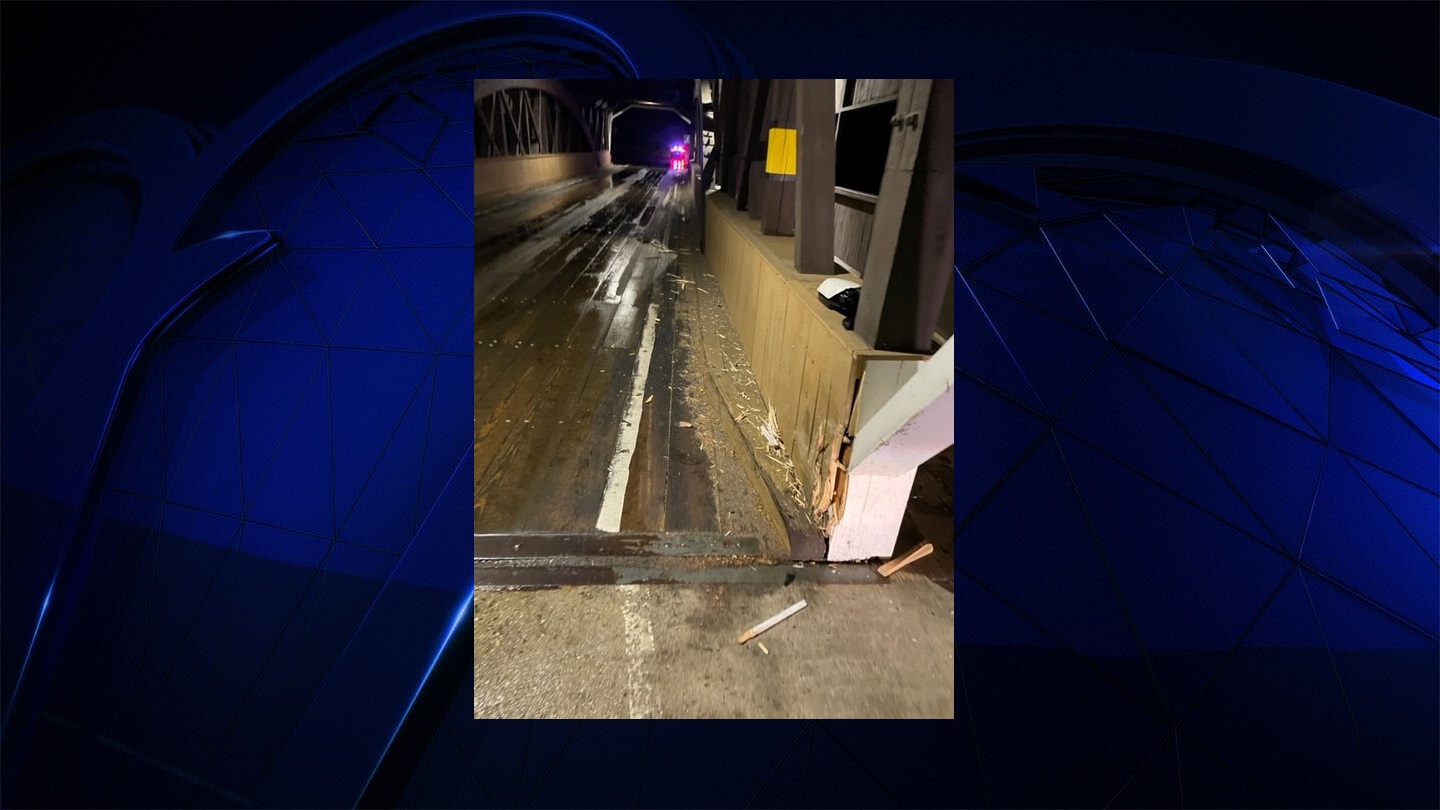