Woman Killed in Rollover Into Water in Moultonborough, New Hampshire

Police say they could not find evidence that 37-year-old Alice Dow tried to stop at the intersection of Route 109 and Route 25. Her car went off the road.

A witness reported that the car was upside-down in the water with two people trapped inside, but Dow was the only victim found by crews. 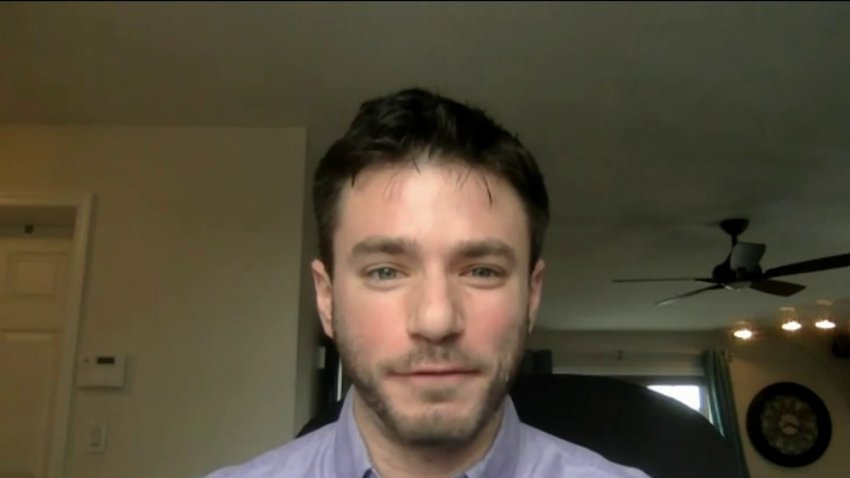 Catching Up With Alex Reimer

An airlift was initially requested, but officials cancelled the call after she was pulled out, saying it was too late.

Dow died at the scene.

Police do not believe drugs or alcohol were involved, but officials are continuing to investigate the cause of the crash.