Woman Says Man Tried to Abduct Her and Her Young Child in Manchester, NH

The woman said the incident happened around 2 p.m. Thursday in the 800 block of South Mammoth Road in the southern part of the city

A woman pushing a stroller in Manchester, New Hampshire, told police she was assaulted Thursday by a man who asked if she needed a ride in his pickup truck.

The woman said this happened around 2 p.m. in the 800 block of South Mammoth Road in the southern part of the city.

She said a man pulled up alongside her and asked if she needed a ride. He grabbed her arm and then reached for her child, who was in a stroller. The woman said she kicked the man and he drove off.

The man is described as being in his 40s and thin, with a mustache, brown eyes and buzz-cut hair. He was wearing jeans, a black shirt over a white tank top and brown sneakers with black laces, according to police.

His truck was an older model, possibly a Nissan. It was white with rust on the passenger side door. 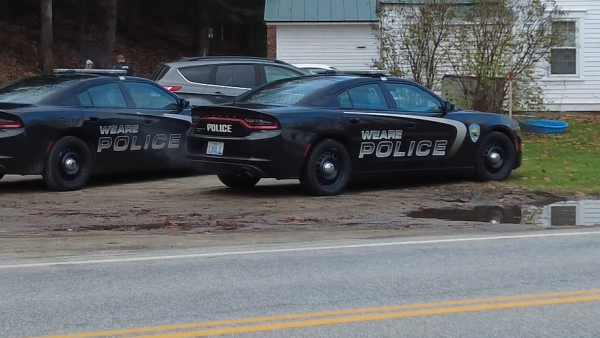 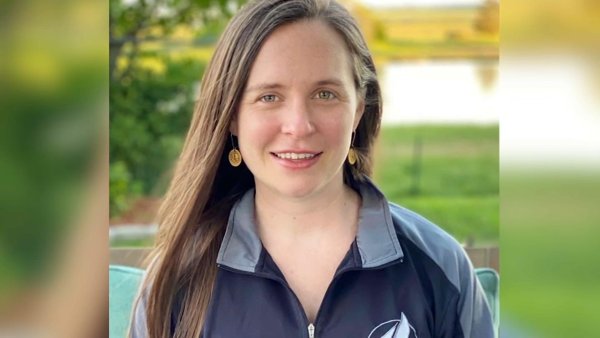