The driver of the sedan involved in the crash remained at the scene but was cited for two violations, police said

A woman was hospitalized and her dog was killed when they were hit by a car Thursday evening in Raynham, Massachusetts.

The crash happened at 4:50 p.m. at a crosswalk near the intersection of North Main and White streets, Rayham police said. The victim, a woman in her 50s, was crossing the crosswalk with her dog when she was hit by a sedan.

The woman suffered serious injuries and emergency responders called for a medical helicopter, police said. However, the aircraft was too far so the victim was rushed to Rhode Island Hospital via ambulance.

She was able to speak with police by Friday morning and is expected to recover. 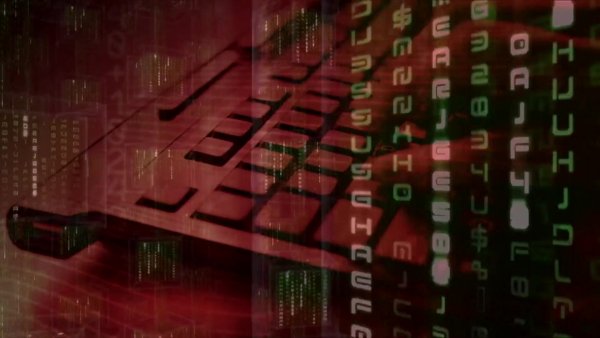 Her dog, a chocolate lab police said was named Bentley, died at the scene.

Police said the driver in the pedestrian crash remained at the scene.

She was identified as Ashley Briggs, 28, and police said she was given two citations: negligent operation of a vehicle and crosswalk violation.

It wasn't immediately clear if Briggs had an attorney.