The victim is described as a woman between the ages of 25 to 35. Investigators determined she was hit by a car near a Verizon Wireless store

A woman is fighting for her life after she was critically injured in a hit-and-run crash early Friday in New Hampshire.

Portsmouth police said they received a call shortly after 1 a.m. of a woman lying in the road on Woodbury Avenue. Authorities responded to the scene and found the woman suffering from serious injuries.

An investigation determined the woman was hit by a car near a Verizon Wireless store on Woodbury Avenue. She was taken to the Portsmouth Hospital and placed into the Intensive Care Unit with life-threatening injuries, according to police.

The victim’s identity is unknown, but she is described as being between the ages of 25 to 35, average height and has dirty blonde or light brown hair. She was wearing black leggings and a white t-shirt at the time of the incident. 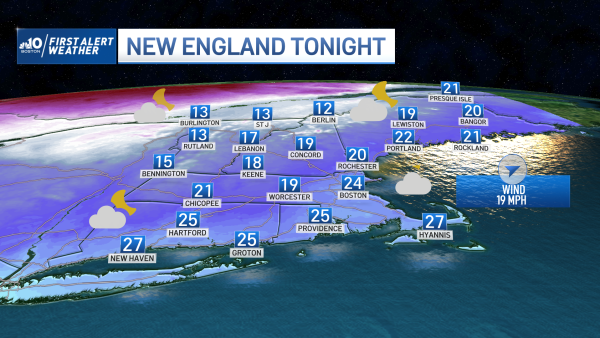 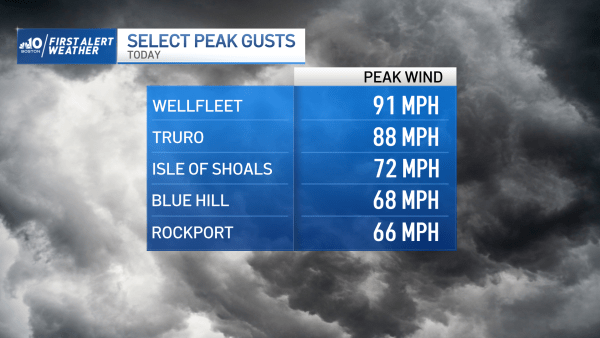 Details on what led up to the incident were not immediately clear. A vehicle description was not available.

Portsmouth police and the state police’s Collision Analysis and Reconstruction Unit are investigating the hit-and-run.