Woman Who Died in Southern Maine Fire Is Identified

A woman who died in a fire at a home in the southern Maine community of Lebanon has been identified.

Rescuers found her body in an apartment over a garage early Sunday evening; she was pronounced dead at the scene. The cause of the fire remains under investigation. 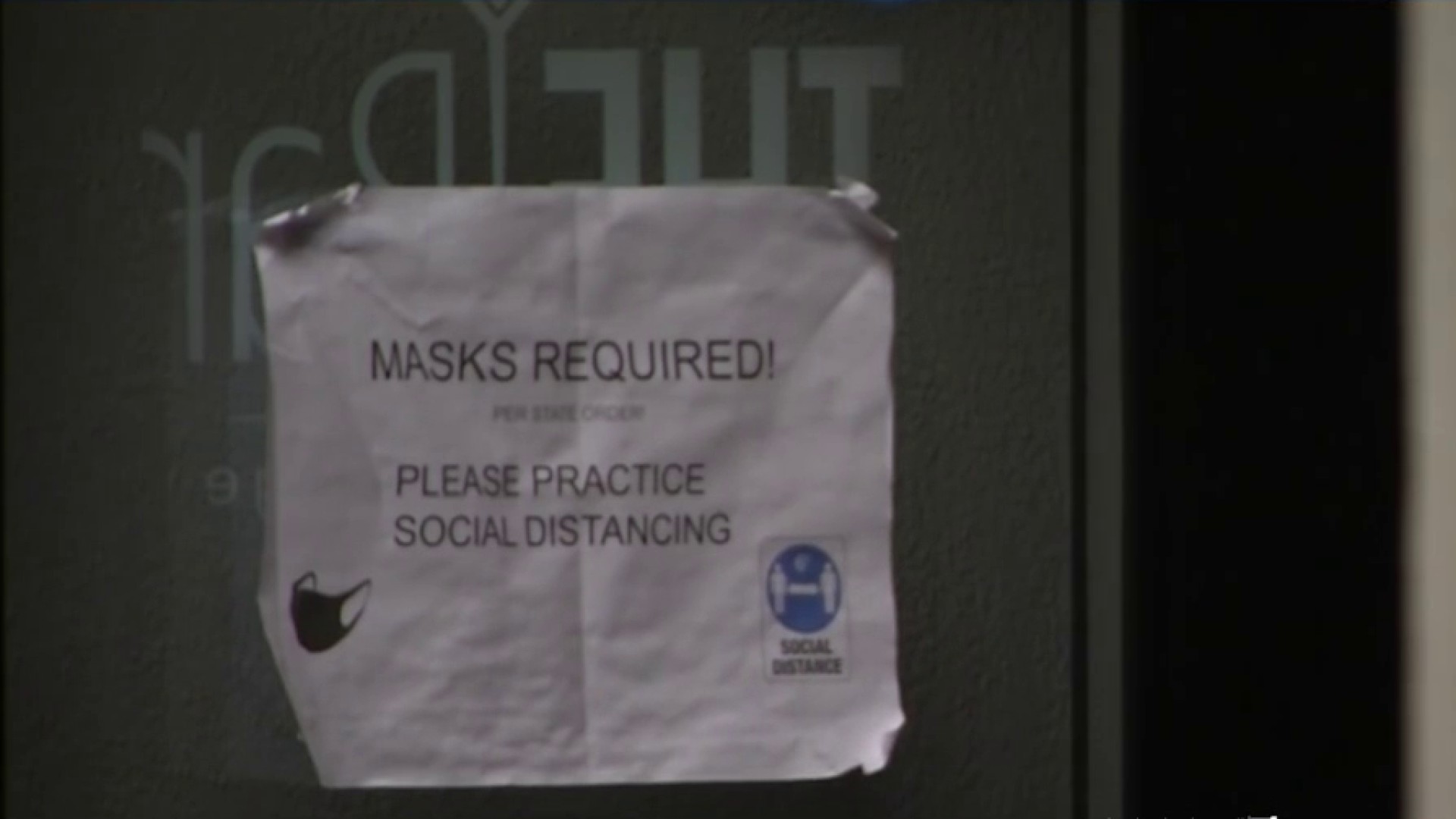 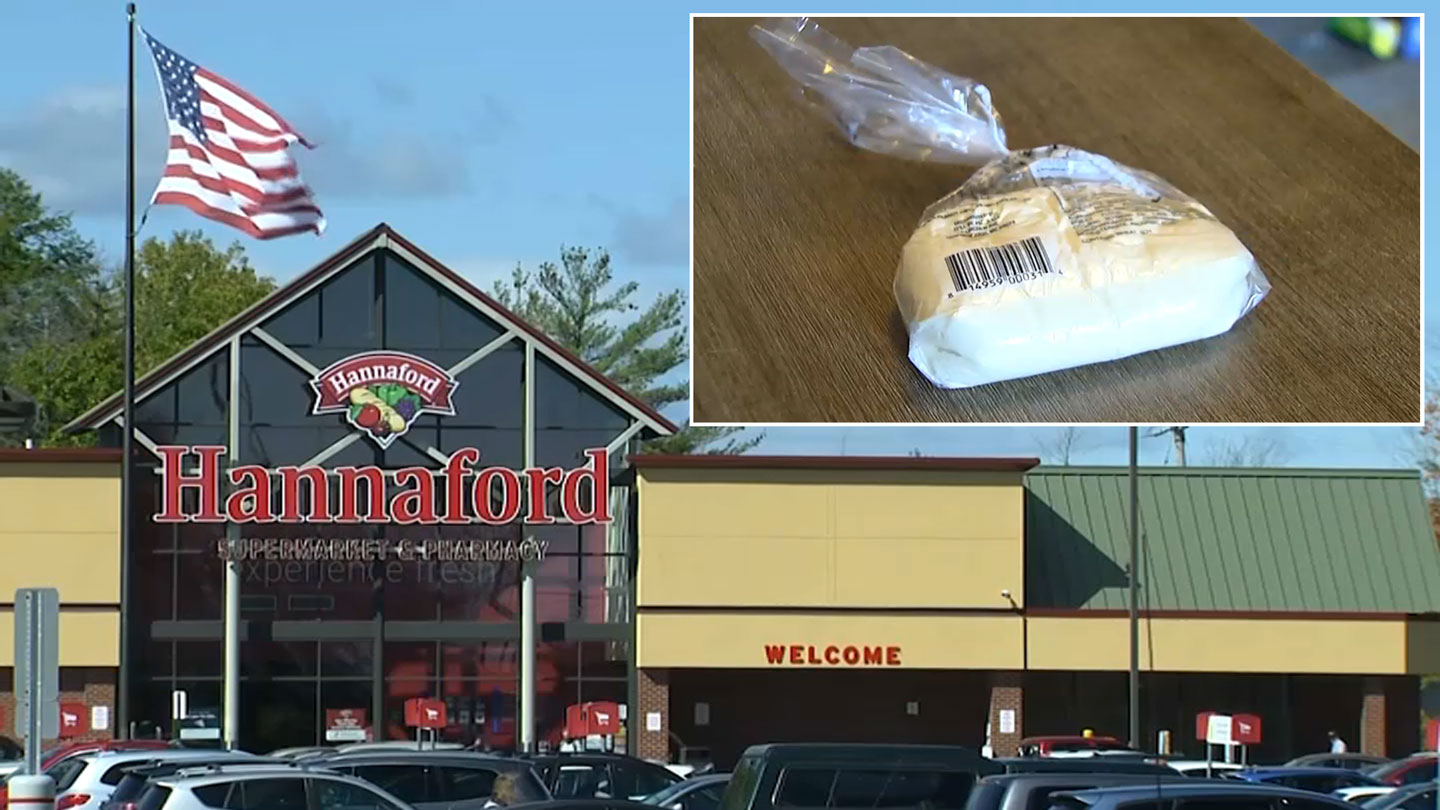