Christine Longo, a 34-year-old Rhode Island woman, was sentenced to six months of probation and 50 hours of community service after telling a Black family to "go back where you came from" during a racist tirade

A Rhode Island woman who told a Black family to "go back where you came from" during a racially motivated tirade at a beachfront restaurant last summer was convicted of disorderly conduct Tuesday, but the judge ruled that her actions were not a hate crime that would have meant an enhanced sentence.

Christine Longo, 34, was sentenced to six months of probation and 50 hours of community service on the misdemeanor charge. She was also issued a no trespass order to the restaurant, and ordered to undergo anger management counseling and diversity training.

She declined an opportunity to address the court.

The state attorney general's office had alleged that her actions were a hate crime and therefore she should have been subject to a harsher sentence of up to a year in jail.

Rhode Island does not have a free-standing hate crime statute. But if a defendant is convicted of a crime, prosecutors can seek an enhanced sentence in a separate hearing by proving beyond a reasonable doubt that the offense was motivated by "hatred or animus toward the actual or perceived disability, religion, color, race, national origin or ancestry, sexual orientation, or gender of that person." 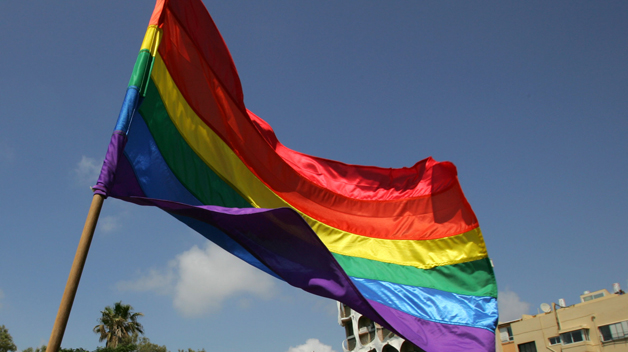 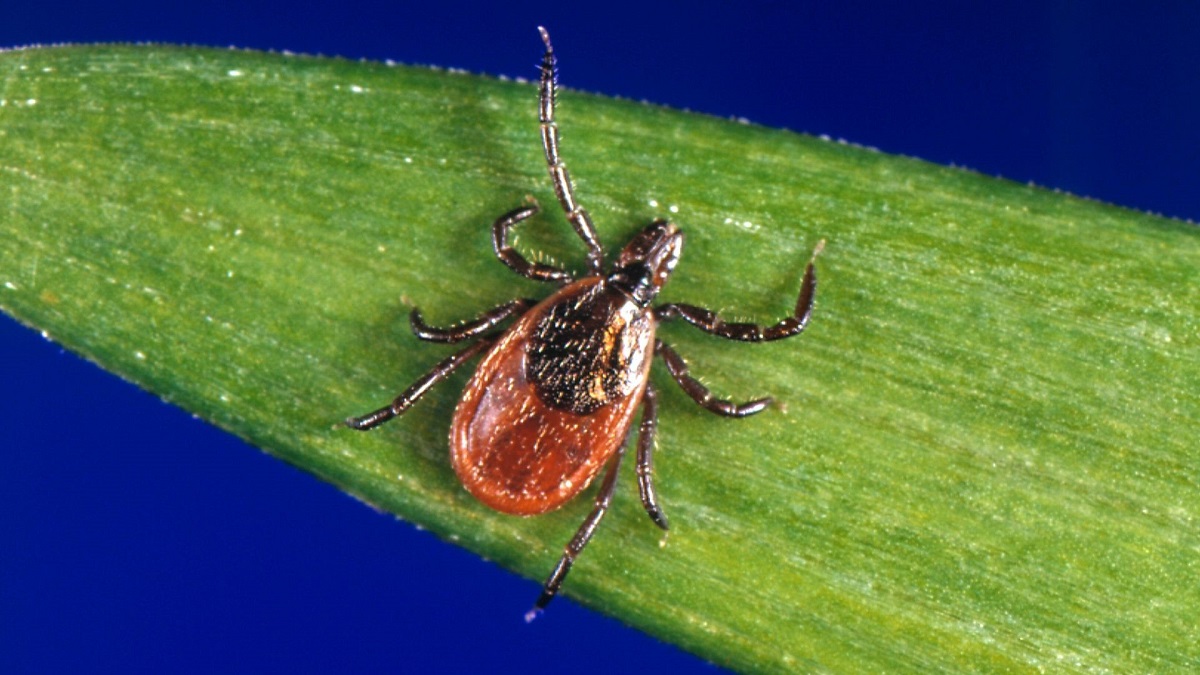 Longo, who is white, was at the Coast Guard House restaurant in Narragansett last June when Adote Akpabie walked in to ask for a table while his wife and two teenage daughters perused the menu outside, according to the police report.

Unprovoked, Longo, using profanity, yelled and drew attention to "this Black guy," according to police.

She then went outside and told the rest of the family that "Blacks don't belong here," according to police.

Akpabie, a pilot from East Providence, testified that he was "a bit surprised."

His 18-year-old daughter, Laudela, testified at the bench trial that she felt "humiliated" and "unwelcome."

"The rule of law is clear," Bank said. "Offensive and hateful speech is protected."