England remained undefeated at the Women's World Cup and clinched the top spot in its group with a 2-0 victory over Japan on Wednesday.

Ellen White scored both goals against Japan and has three so far at the tournament. The Birmingham City forward broke the deadlock in the 14th minute when she chipped the ball past Japan goalkeeper Saki Kumagai. 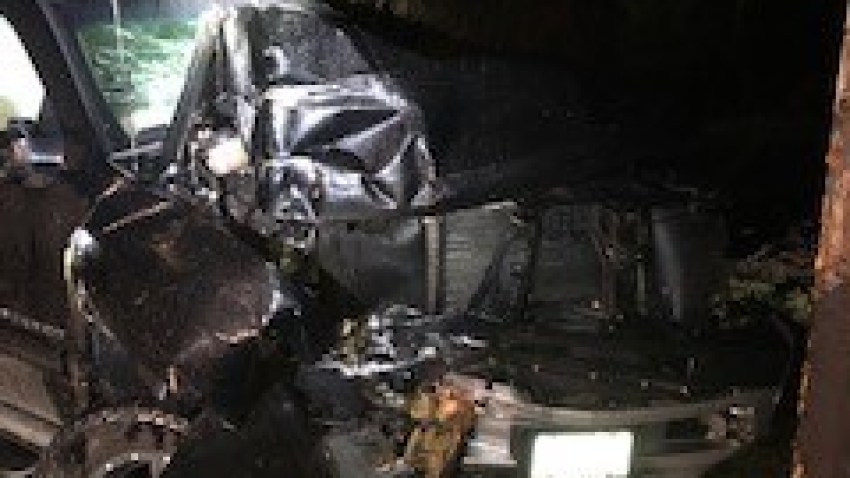 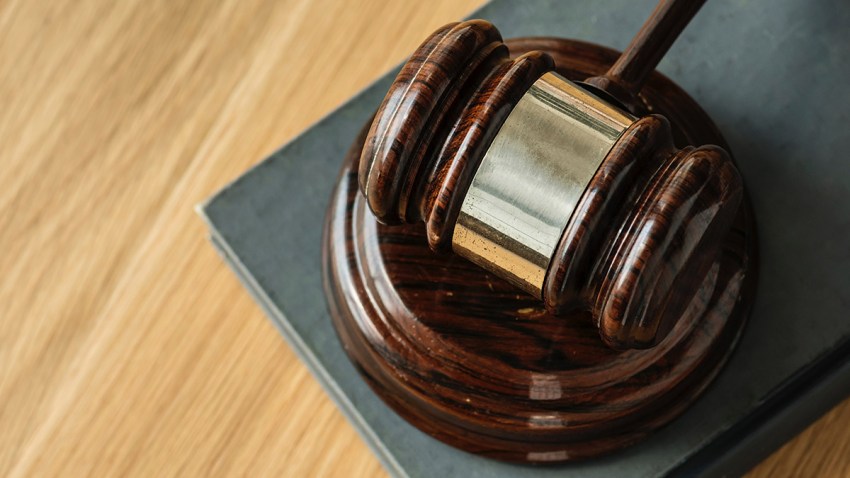 It was the first time since 1982 that an England team, men or women, won all three group stage games. The Lionesses advanced to the knockout stage to face a third-place team in Valenciennes on Sunday.

Japan's first defeat of the tournament dropped it to second in Group D, with a match against the winner of Group E on Tuesday in Rennes.

SCOTLAND-ARGENTINA: Florencia Bonsegundo converted a penalty kick in the fourth minute of second-half stoppage time on her second attempt, and Argentina overcame a three-goal deficit in the final 30 minutes for a 3-3 draw against Scotland on Thursday night that eliminated the Scots from the Women's World Cup.

Scotland built a 3-0 lead on goals by Kim Little in the 19th minute, Jenny Beattie in the 49th and Erin Cuthbert in the 69th, but Argentina became the first team at a Women's World Cup to get a point after trailing by three goals.

Milagros Menéndez scored on a counterattack in the 74th minute and Bonsegundo's long-range shot five minutes later hit the crossbar, bounced down and had enough backspin to go off the fingertips of goalkeeper Lee Alexander and across the line.

Sophie Howard had just entered the game when she slid into a leg of Aldana Cometti, who was streaking into the penalty area. After a lengthy video review, North Korean referee Ri Hyang-ok awarded the penalty kick. Alexander dived to stop the kick by Bonsegundo, who could not get the rebound in. But another video review showed Alexander came off her line before the kick.

Given the second chance, Bonsegundo kicked the ball to the right of the keeper, who dived left.

Scotland, which had been on the verge of winning a Women's World Cup match for the first time, could not muster a threat in the remaining stoppage time and finished last in Group D at 0-3.

Argentina finished with two points after opening with a 0-0 draw against Japan — its first World Cup point — and losing to England 1-0.

Four of the six third-place teams advance, and Brazil (six points) and China (four points) are assured of two of those spots. Nigeria finished third with three points.

Argentina would advance if both the Cameroon-New Zealand and Thailand-Chile matches on Thursday finish in draws. Argentina was eliminated in the group stage of its first two World Cup appearances.

RECAPPING TUESDAY: Marta set a World Cup record for men and women with her 17th goal in Brazil's 1-0 victory over Italy. Marta's 17th goal came on a penalty kick in the 74th minute at Stade du Hainaut in Valenciennes. The goal broke the mark Marta had shared with Miroslav Klose, who scored 16 World Cup goals for Germany from 2002-14. Marta is the only player, male or female, to score in five World Cups. Brazil needed only a draw to advance, while Italy had already earned a spot in the round of 16 but won the group even with the loss. ... Sam Kerr scored four goals, one shy of the World Cup record and the most by an Australian, in a 4-1 victory over Jamaica hat advanced the Matildas into the knockout round for the fourth consecutive tournament. Kerr tied her with Alex Morgan of the United States for the tournament lead with five goals. Jamaica got its first World Cup goal when Havana Solaun scored early in the second half.