Messiah Amankwah, of Worcester, was arrested on Friday and is facing a murder charge

An 18-year-old man is under arrest in connection with the October shooting death of a teen at a Wendy's parking lot in Worcester, Massachusetts.

Messiah Amankwah, of Worcester, was arrested on Friday and is facing a murder charge.

Officers were called to the Wendy's at Park Avenue and Maywood Street about 8:36 p.m. on October 24 after gunfire was reported. 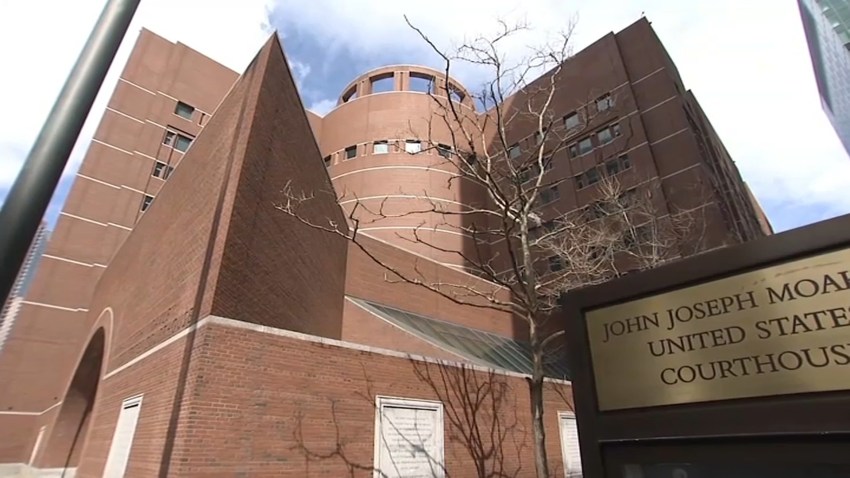 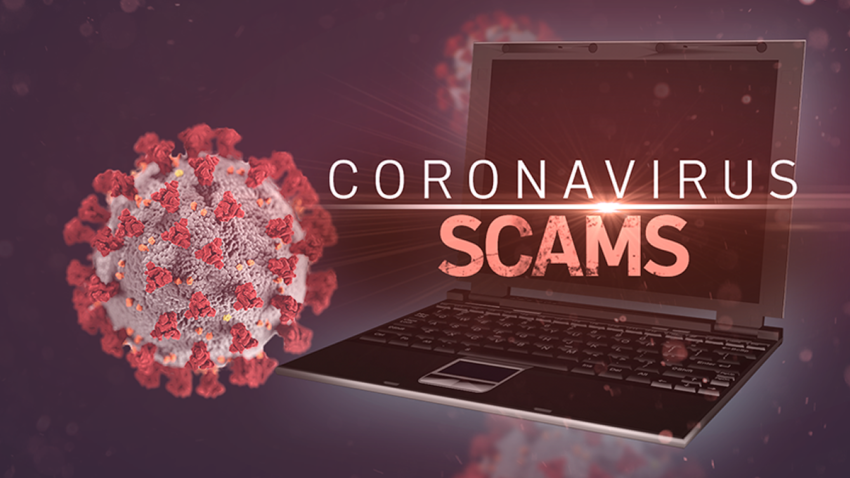 You Can Get Paid for a COVID-19 Clinical Trial, But Avoid Scams

A 17-year-old boy was found shot was pronounced dead at the scene. The victim's name has not been released.