What appears to be a World World II-era Japanese hand grenade was found in a basement in Vermont this weekend, prompting a response from the Vermont State Police Bomb Squad.

State police said the person who found the grenade was cleaning out a basement and called it in just before noon. That person had moved it into the backyard of the Rutland home before the bomb squad came in to assess and remove it. No one was hurt and there was no danger to the public, police said.

The grenade will be turned over to the Vermont National Guard and disposed of appropriately, police said.

According to the FBI, it is not uncommon for families of U.S. war veterans to find potentially dangerous souvenirs among their belongings. Known as military ordnance, these items may still be live even after decades in storage or on display and can explode without warning. If you ever find one, call 911 - any of these items should be assessed and handled only by trained professionals. 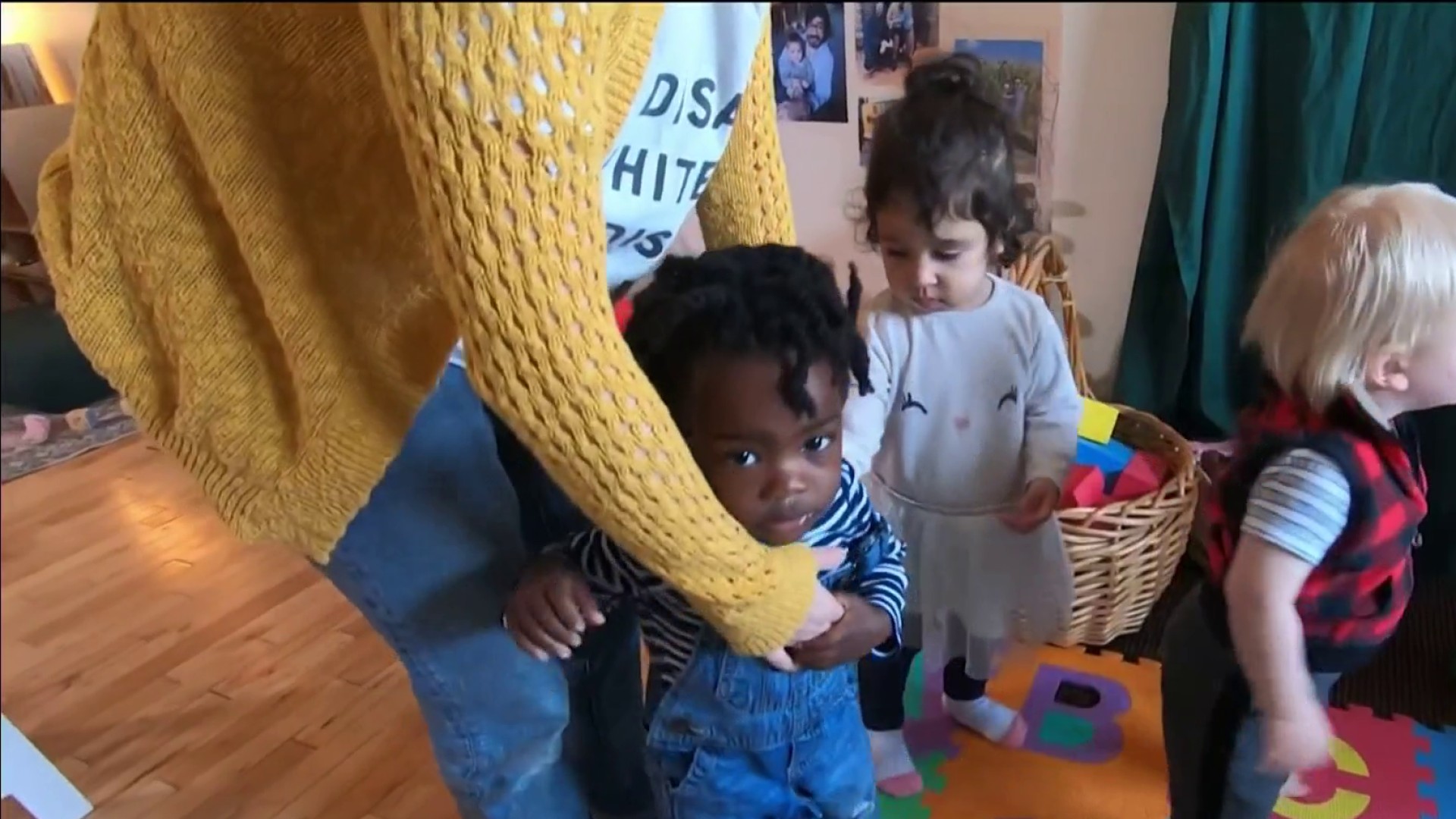