Would Mainers Welcome a $75 Million Convention Center to Greater Portland?

A convention center with a price tag of $75 million could be built within the next few years in Westbrook, Maine.

The facility would be located at the Rock Row development just across the city’s border with Portland.

Renderings released to the public this week by Waterstone Properties, the developer of Rock Row, show plans for glass high-rise buildings, elevated pools and a performance and concert venue with both indoor and outdoor functionality.

Waterstone Properties said in a statement that the site would include a 35,000 square foot exhibit hall, could host hundreds of events each year with 8,200 guests at maximum capacity and will have a hotel and parking garage, as well.

Westbrook Mayor Michael Foley said Thursday in an interview with NECN and NBC10 Boston that the concept of this kind of convention “has been talked about for decades in the Greater Portland region.”

Foley believes the project could have numerous positive impacts on Westbrook, including attracting new residents to the city. 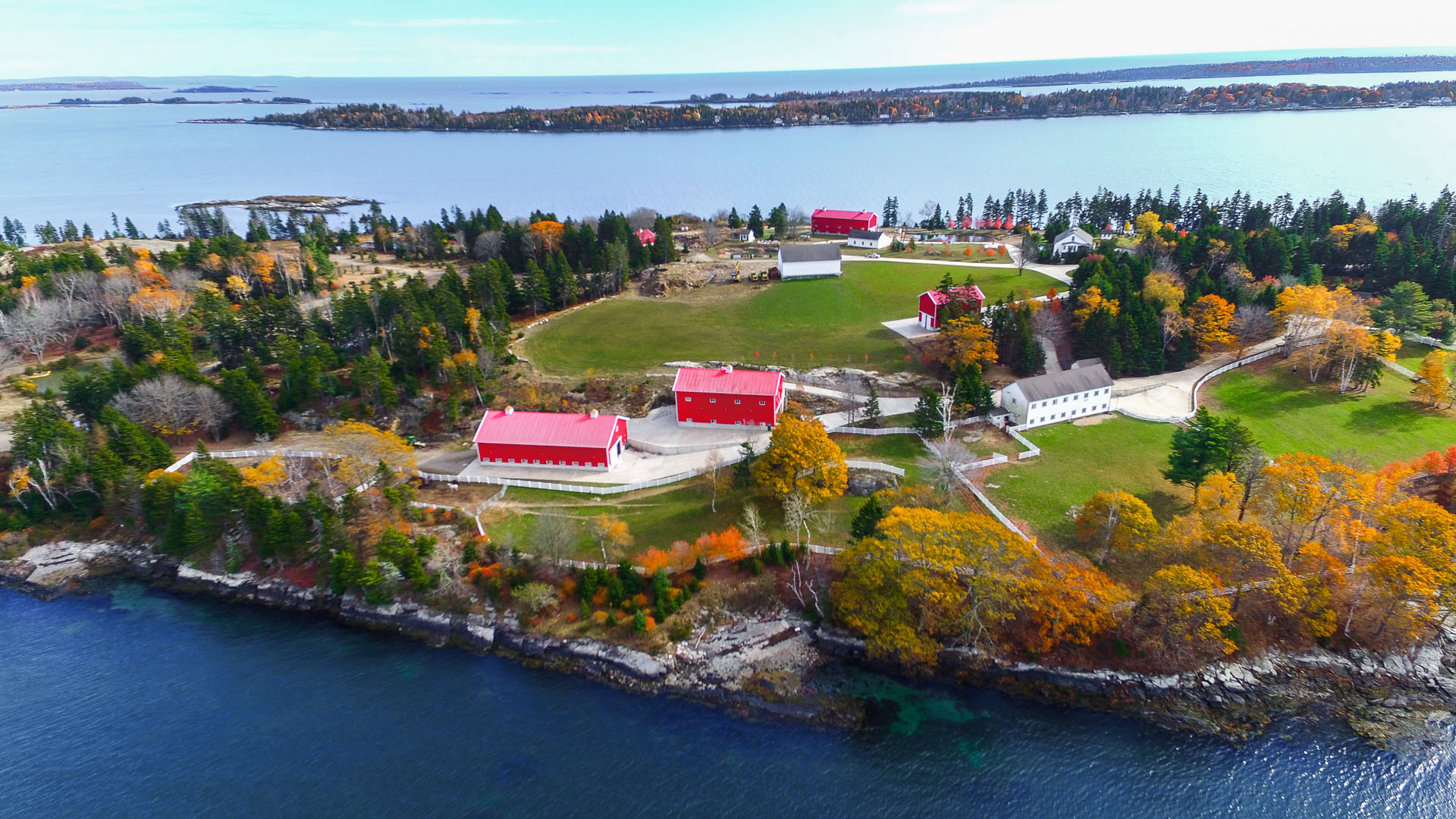 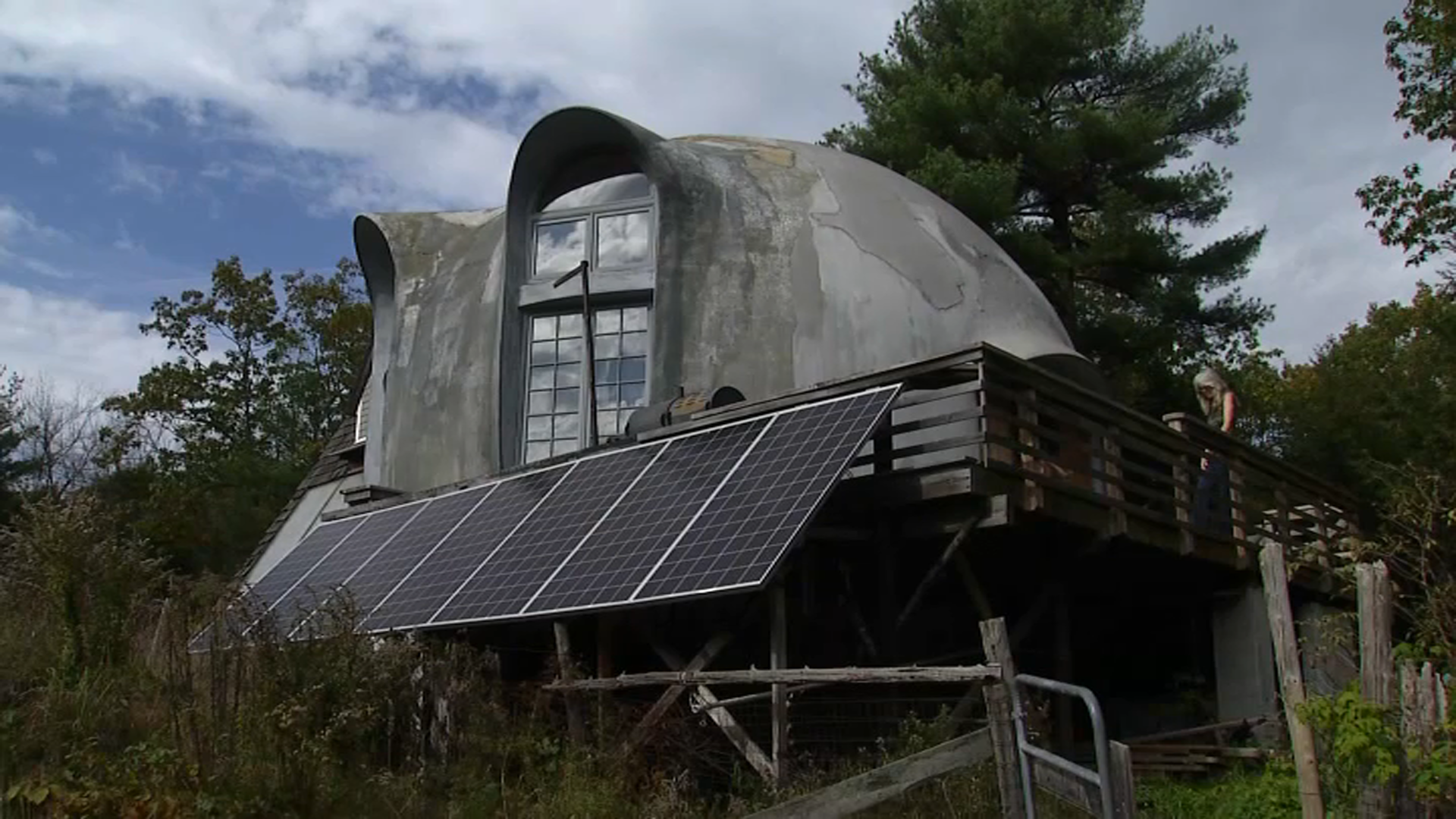 The mayor also explained that companies already headquartered in the city like Idexx “do not have a space big enough in Maine to host a convention,” which means the local economy misses out on the benefits that such an event would bring.

While waiting in a long line at the Rock Row complex on Thursday for the opening of Maine's second-ever Chick-fil-A restaurant, Maine residents told NECN and NBC10 Boston that they think the idea of a convention center is positive as long as potential negative impacts are thought of and addressed.

“Go ahead, as long they accommodate for the traffic,” said Winslow resident Diana.

“I guess it’s a new twist on this area, I’m not opposed to the convention center,” said Brie Plummer, of Gorham.

As for Rock Row expanding, the sentiments were similar, with one visitor from Scarborough saying she thinks the area’s growth is “really beneficial,” noting that the opening of a new Market Basket at the complex has been a big positive for people in Greater Portland.

“A little more isn’t going to hurt anything as long as we stay observant and not let the big stores take over,” said Diana, adding that “there are still a lot of mom and pop stores” in Maine.

A pandemic change has been made permanent in the Old Port section of Portland.

In terms of traffic, Westbrook’s mayor says that regional infrastructure has been upgraded to support more vehicles and that “some sort of venue has always been included in the master planning” for Rock Row.

Less certain are the funding sources for the convention center and the labor market in Maine, which might hamper how easily the facility managers could hire people to operate it.

“Given the fact this isn’t something we’d look to have until 2023 at the earliest, we’re hoping that labor shortage situation can be addressed,” Foley said.

According to the Portland Press Herald, Waterstone Properties could seek money for the project from a “bond issue” of $115 million.