Wrong-Way Driver Killed in Crash on I-295 in Maine

John Rivard, of Lewiston was driving north in the southbound lanes of I-295 when he struck another car head on

A 47-year-old man died after driving his motorcycle the wrong way and crashing into another car on Interstate 295 in Maine on Sunday night.

John Rivard, of Lewiston, was pronounced dead on scene. Maine State Police said Rivard was driving north in the southbound lanes when he struck another car head on around 8 p.m.

Rivard was driving a black 2011 Harley Davidson motorcycle and merged onto I-295 from the exit 15 southbound off-ramp.

The other car involved was a brown 2010 Honda Accord. The driver of that car, from Brunswick, was not injured.

Both I-295 southbound lanes were closed to traffic by the Maine Department of Transportation for approximately two and a half hours to allow police time to process the scene. The crash remains under investigation. 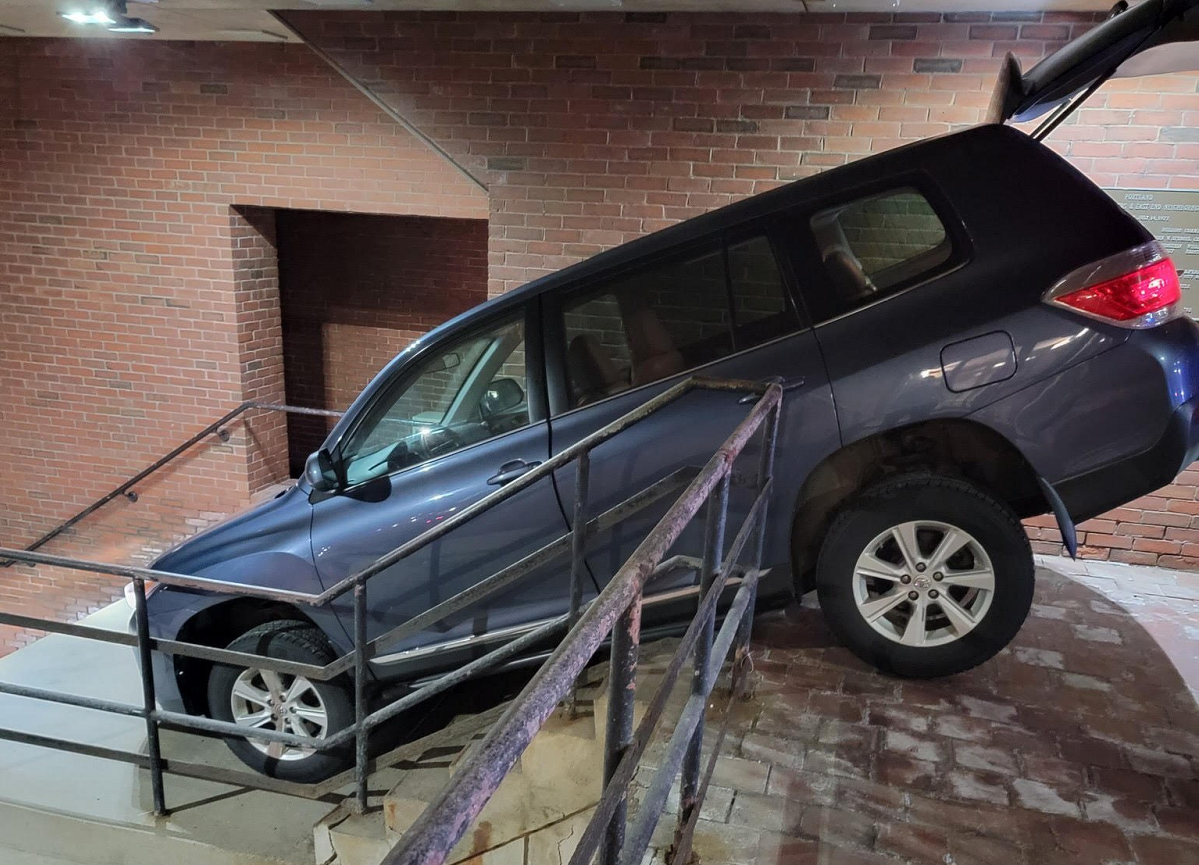