The annual Christmas Eve parade goes back decades. Each year, kids of all ages see cars and trucks lit up as they watch for Santa Claus.

But this year, two pickup trucks participating in the parade made things political, displaying "Trump 2024" flags and a sign, in lights, reading "F*** Biden."

"To see something like that, to tarnish something that we've been doing for so long, it's disheartening," said Anthony Cogliano, chairman of the Saugus Board of Selectmen. "I guess when it was brought to the attention of the organizers, they stopped the parade, made him turn off his lights."

Cogliano only heard about the flags and the inappropriate sign after the fact. Some called town hall to complain while others took their frustrations online.

"The first I saw of it was on social media, and I responded right away that it was in poor taste," he said. "When the parade went by my home, I didn't see it. I would've stopped the parade right then and there."

All of the parade's participants are volunteers, and apparently, the divisive displays were kept hidden when organizers first checked the vehicles before the event. 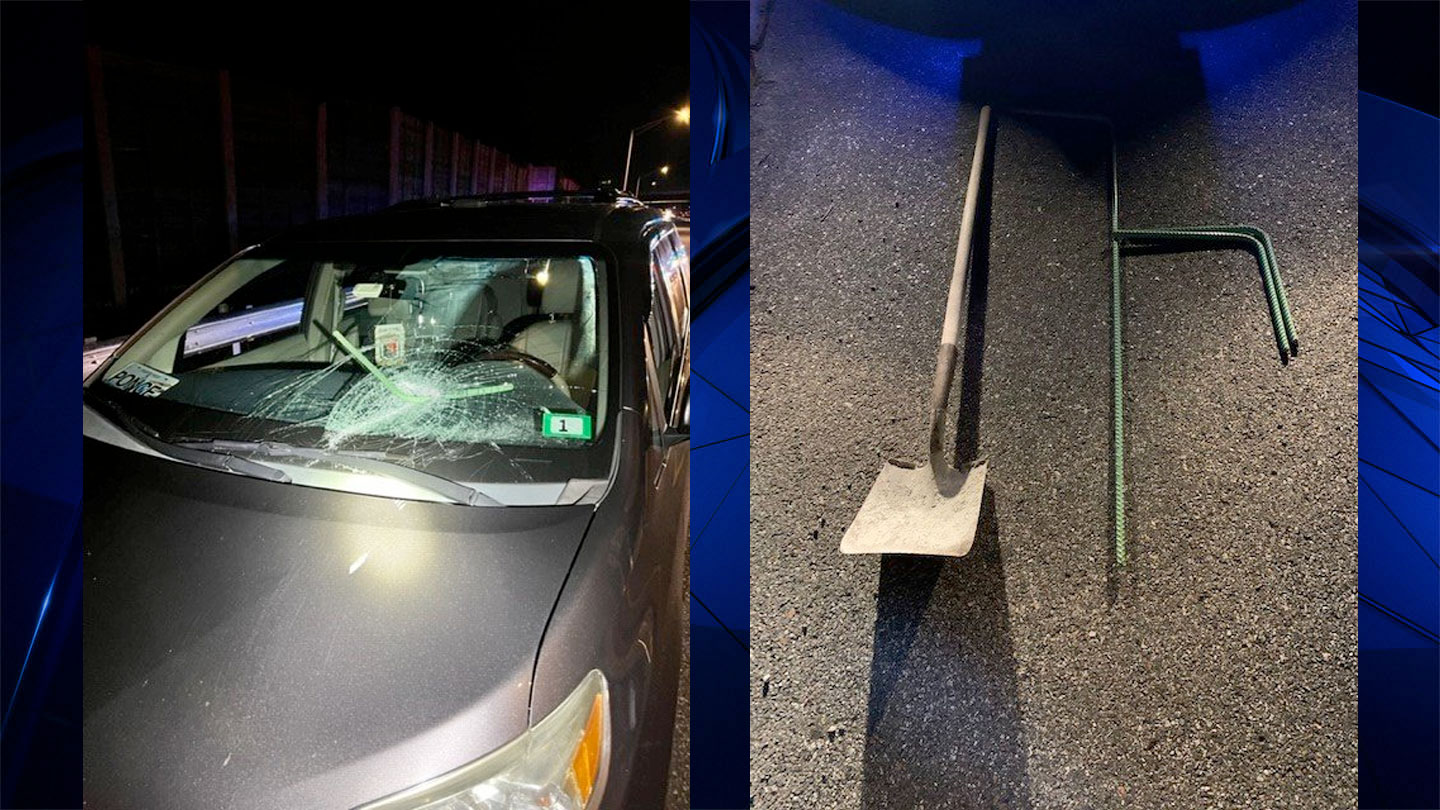 Once someone noticed, the parade was stopped, and organizers made them remove the curse word.

"I don't think politics has any place at all in a holiday parade, whether it's Trump, Biden, Anthony Cogliano, it doesn't matter," Cogliano said. "It's unfortunate that people don't use more common sense. You're doing a parade for children, and the swear word could have easily been avoided."