1 Killed in Motorcycle Crash in Middleboro After Earlier Police Chase

One person was killed in a motorcycle crash in Middleboro, Massachusetts, late Friday night, shortly after police had broken off a pursuit.

Police said around 11:45 p.m., a Lakeville police officer spotted a motorcycle operating recklessly on Main Street, traveling at a speed of 68 miles per hour in a 40 miles per hour zone.

A short time after calling off the pursuit, the officer came upon the motorcycle, which had crashed into a telephone pole just over the Middleboro town line. The officer called for medical aid, and the driver was taken by ambulance to Morton Hospital, where they died of their injuries.

The victim's name is not being released because family members have not yet been notified.

Vaughan Street in the area of the Middleboro/Lakeville line was temporarily closed as a result of the investigation.

The accident remains under investigation by Lakeville and Middleboro police and the state police accident reconstruction unit. 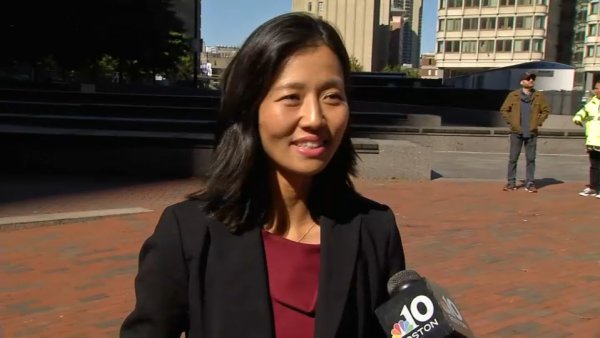