The two men shot and killed outside Fuego Lounge were both from Boston.

The Providence Board of Licenses has issued an emergency closure of a nightclub after two Boston men were shot and killed outside the club early Saturday morning.

The board of licenses said Fuego Lounge will be closed for 72 hours.

Police said two men, ages 27 and 29, were shot outside of the nightclub around 2 a.m. on West Friendship Street.

One of the men died at the scene. The other was taken to Rhode Island Hospital in critical condition, where he died shortly afterward

"I will continue to work with the Chief to obtain additional public safety support through collaboration with local, state, and federal programs and partners to help our police department protect our residents," he said in the statement.

So far, no arrests have been made in the double shooting. 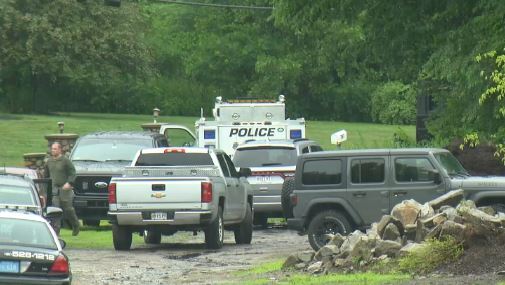