The birds were "quite ill," a City of Boston representative said, and were euthanized

A pair of sick swans at Boston's Charles River Esplanade were euthanized this week, and five baby swans were later taken to a wildlife center to be evaluated, according to the city.

The sick swans had avian flu, the city said, which has been blamed for other bird kills around the country this year.

The Charles River Esplanade cases were reported by multiple people to Boston's Animal Care & Control Division, which investigated Monday and was able to capture the birds with help from the Boston Fire Department, a city representative said.

The birds were "quite ill," the representative said in a statement, and were euthanized.

On Wednesday morning, five cygnets -- the baby swans -- were rescued by animal control officials and taken to Cape Wildlife Center to be evaluated.

With the virus in Vermont, the state veterinarian wants farmers and backyard chicken raisers here to limit contact between their flocks and wild birds, to quarantine domesticated birds coming in from other farms, and to make sure boots and equipment aren’t contaminated with bird droppings — a common way influenza spreads between animals.

A new strain of bird flu has been alarming animal experts nationwide, killing wild birds, including bald eagles, and resulting in the culling of tens of millions of farm-raised chickens and turkeys since February.

Earlier this month, animal control officials on Tisbury in Martha's Vineyard issued an "avian influenza warning" after hundreds of dead cormorants washed up around the island. Bird flu was suspected and being tested for; the officials said a new strain of the virus could be a major issue that may take years to recover from. 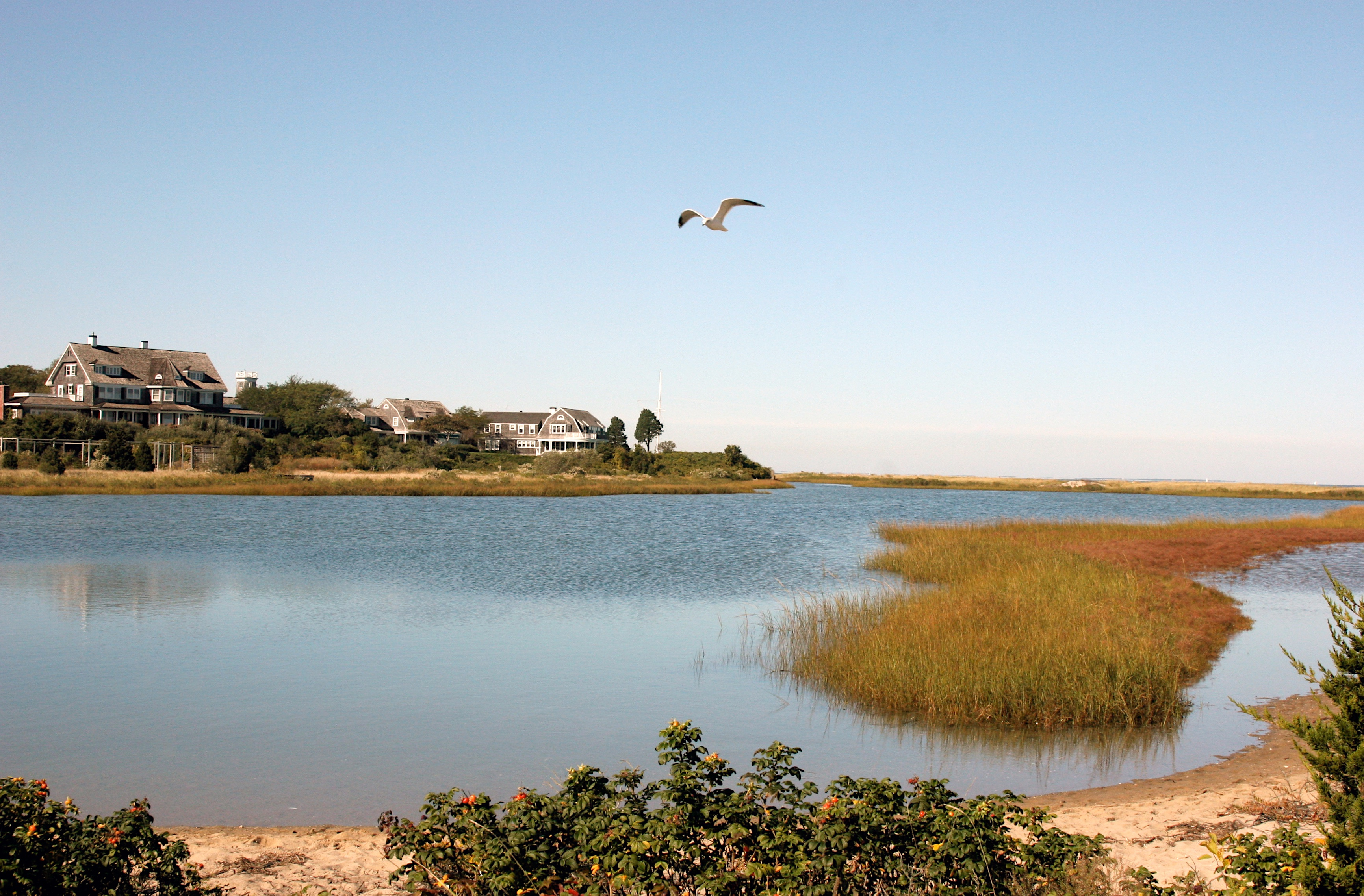 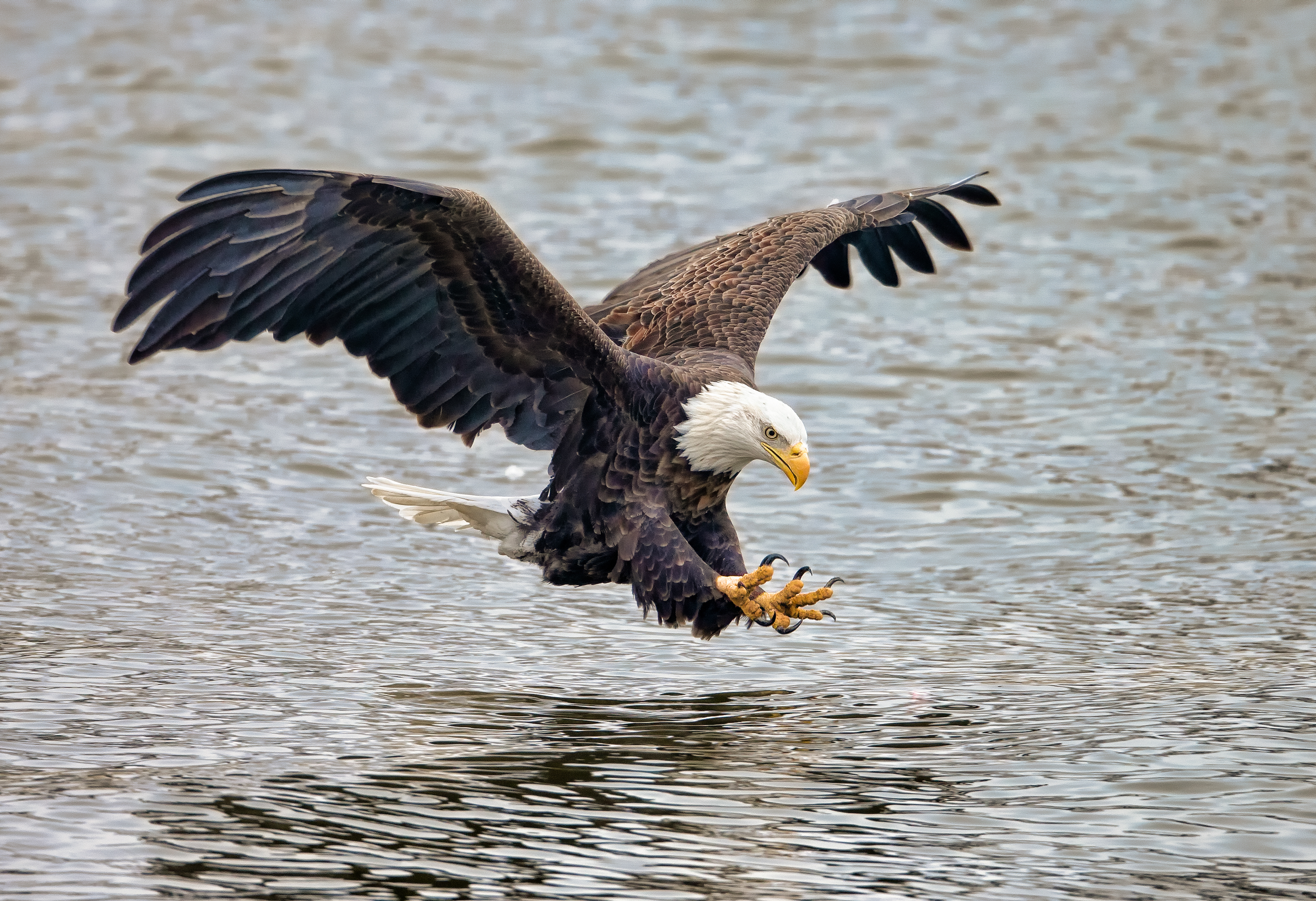