Two people from a sunken fishing boat were fending off sharks in the Gulf of Mexico when a crew rescued them and one other person from waters off the Louisiana coastline, the Coast Guard said.

The Coast Guard launched a search after a relative reported the three people failed to return from a fishing trip Saturday evening.

The 24-foot, center-console fishing boat sank about 10 a.m. Saturday and stranded the three people without communication devices, the Coast Guard said in a news release.

The three were wearing lifejackets and one was showing signs of hypothermia when they were rescued Sunday about 25 miles offshore from Empire, Louisiana, a small community southeast of New Orleans. They had been in the water more than 24 hours. 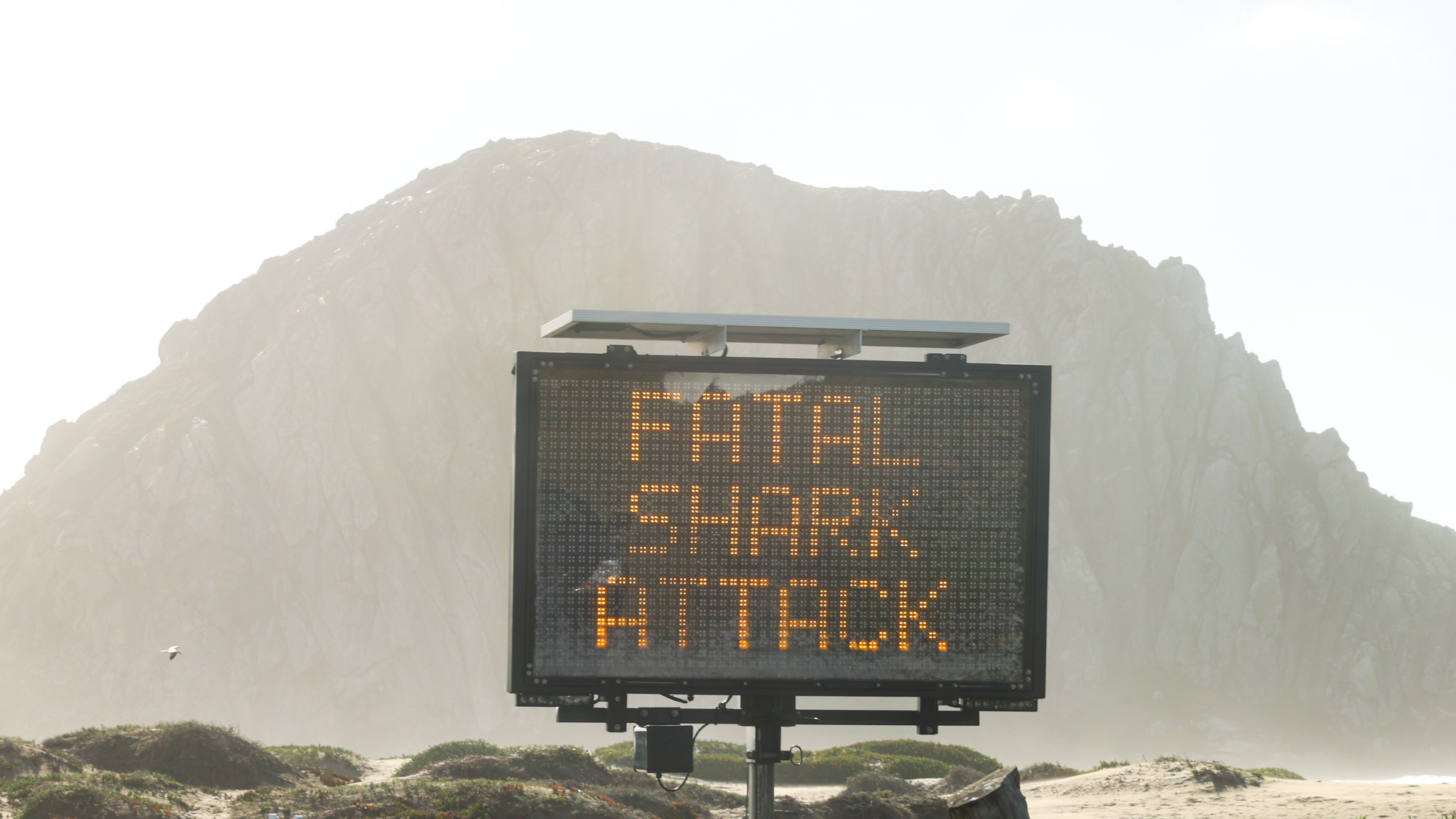 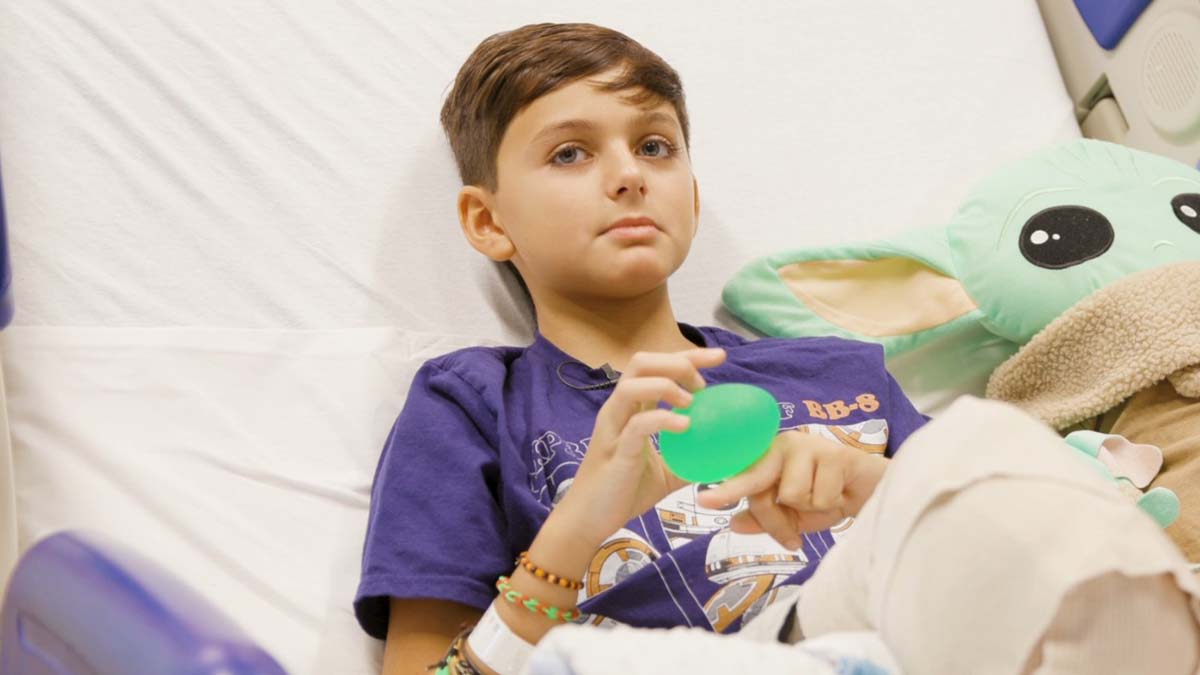 The news release said a Coast Guard boat crew saw two of the people fending off sharks, and both of them had injured hands. The crew pulled them from the water, and the two were lifted onto a helicopter. The helicopter crew lifted the third boater from the water.

The two injured people were taken to University Medical Center New Orleans, where they were listed as stable. The Coast Guard did not release their names and did not specify whether the injuries were from bites, from being scraped against sharks' sandpaper-like skin or from another cause.

“If the family member had not notified the Coast Guard, and if these three boaters were not wearing life jackets, this could’ve been a completely different outcome,” said Lt. Cmdr. Kevin Keefe, a Coast Guard search and rescue mission coordinator in New Orleans.

The news release said Coast Guard crews in two boats, two planes and a helicopter searched about 1,250 square miles of water, slightly larger than the size of Rhode Island.

Researchers have created a 3D model of the Megalodon shark, the biggest predatory fish of all time, using fossil evidence. The model is helping researchers learn more clues about the shark's life, that is estimated to have lived 2.3 million to 2.6 million years ago. Dr. Tracy Fanara joins LX News to talk more about this discovery.
Copyright AP - Associated Press