Authorities have identified the man they believe pulled the trigger during a shooting last week in Lowell, Massachusetts, that left a 26-year-old dead.

Investigators have obtained an arrest warrant for 21-year-old Rafael Garcia-Rey, in connection with the shooting that happened Nov. 15 on Maitland Avenue at Chelmsford Street in Lowell, according to Middlesex District Attorney Marian Ryan and Lowell Police Superintendent Barry Golner.

Garcia-Rey allegedly shot Odogwu Ganobi, 26, of Lowell following a verbal altercation about a traffic dispute, according to authorities.

Garcia-Rey is approximately 5 feet, 7 inches tall with a slender build, and is known to have ties in both Lowell and Fall River.

Authorities say he should be considered armed and dangerous.

Anyone who sees him is asked to call 911 and not approach him. Investigators ask anyone with any information about the shooting to call Lowell police at (978) 937-3200.

The case is being investigated by the Middlesex District Attorney’s Office, Lowell police and Massachusetts State Police detectives. 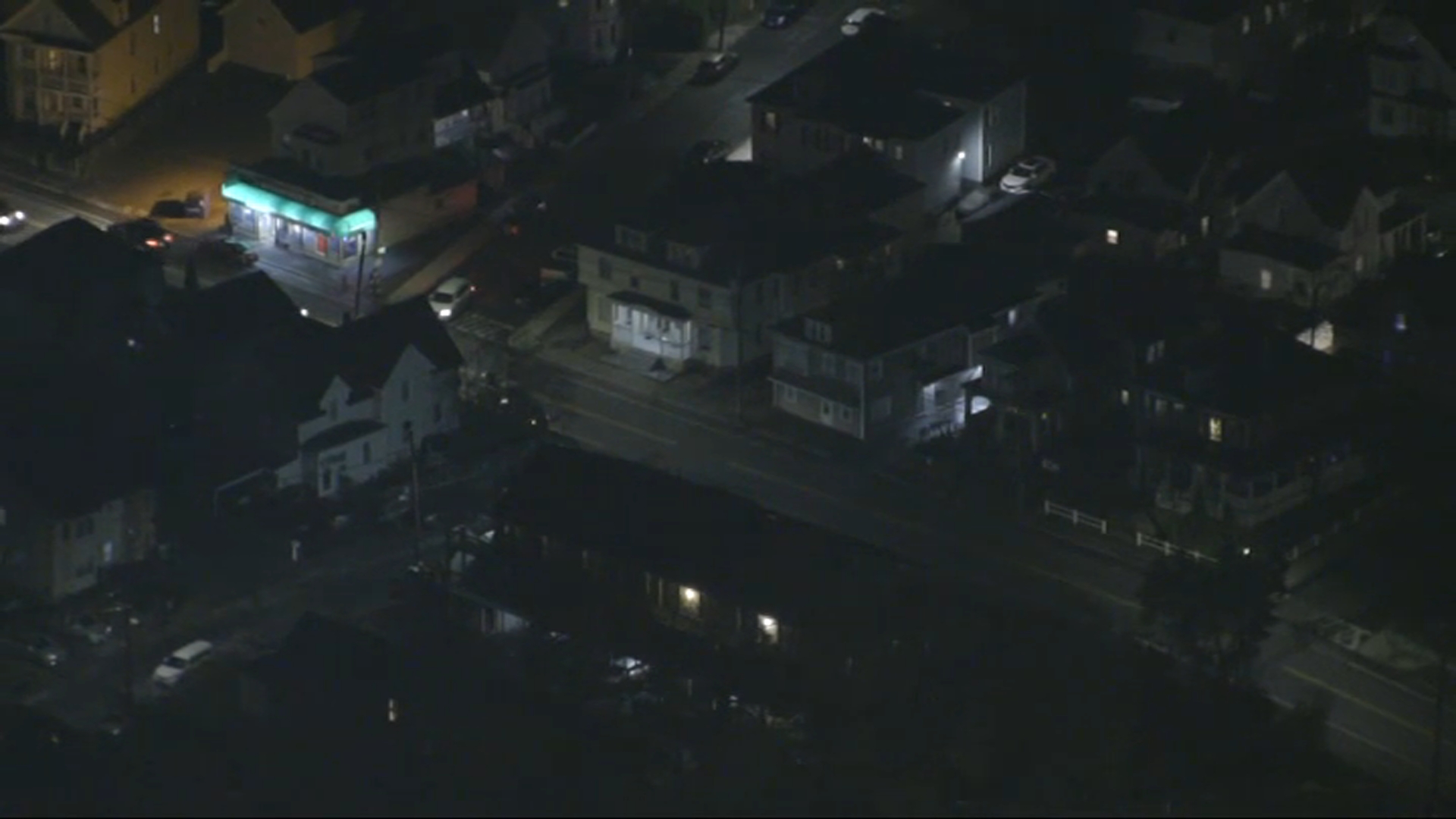 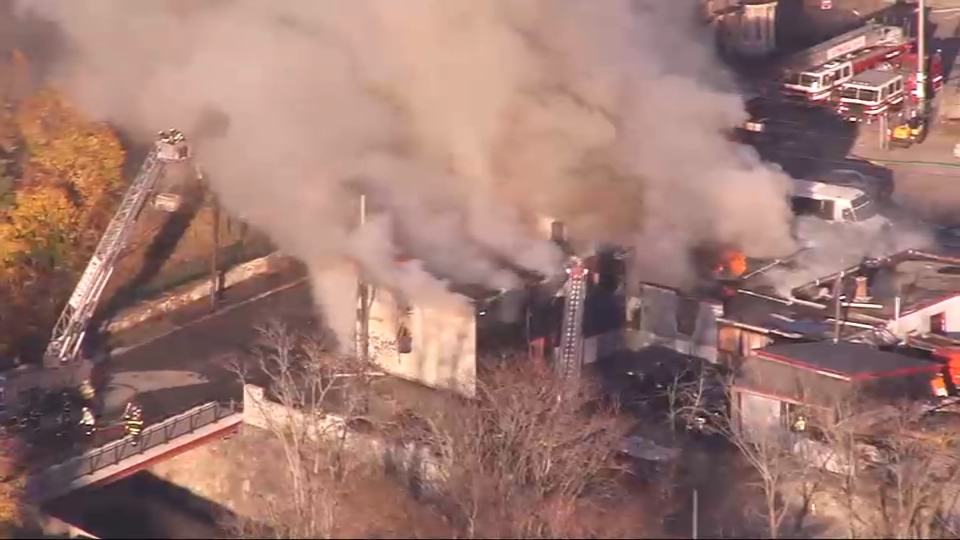 Large Fire on Broadway in Lowell, Smoke Pours From Building