Accumulations of up to 2 inches are expected Wednesday and Thursday, with the possibility of a bigger storm on Saturday

Tuesday is cold and breezy, but at least it’s sunny and we don’t have to worry about snow. We can’t say the same for the entire week, with snow returning to the forecast very soon.

Our next system already heads in for Wednesday across northern New England. A low pressure system over Canada brings in light snow for the northern third of New England.

Expect snow accumulations of a coating to 2 inches through Wednesday night. Then a cold front moves across southern New England for Thursday and this will cool off our temperatures for Thursday afternoon.

Before that, Thursday morning swings in light snow showers for the morning commute. A coating to 2 inches of snow is possible through late Thursday morning for the southern third of New England.

Thursday night our temperatures tumble into the single digits again with subzero windchills. Friday afternoon is another cold day as highs only stay in the teens.

We’re watching another storm system for Saturday. This one is a coastal storm that could swing in some wind and snow across southern and eastern New England. Forecast models are not in agreement on the track, but the Euro has the storm passing near the benchmark, while the GFS is more south. However, the GFS is trending more north as of Tuesday.

We will watch the model adjustments all week and will keep you posted. The storm heads out by Sunday morning, with temperatures in the 30s and some sun. Next week our temperatures stay seasonable for mid-January. 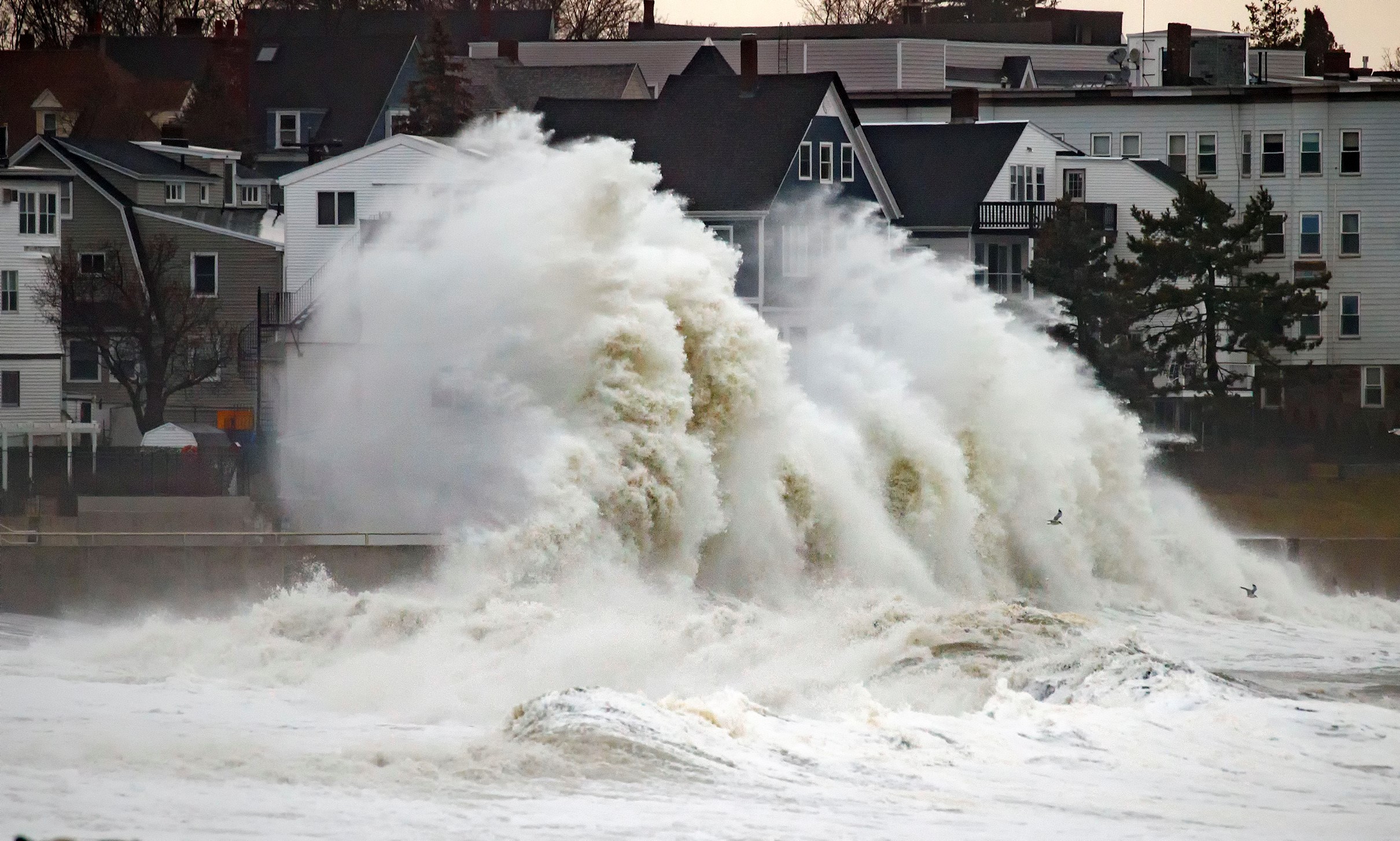 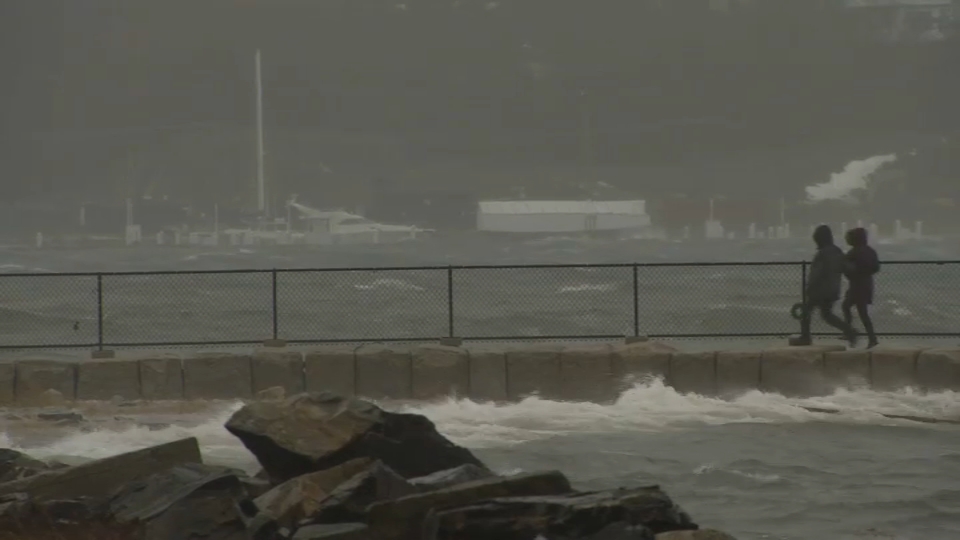 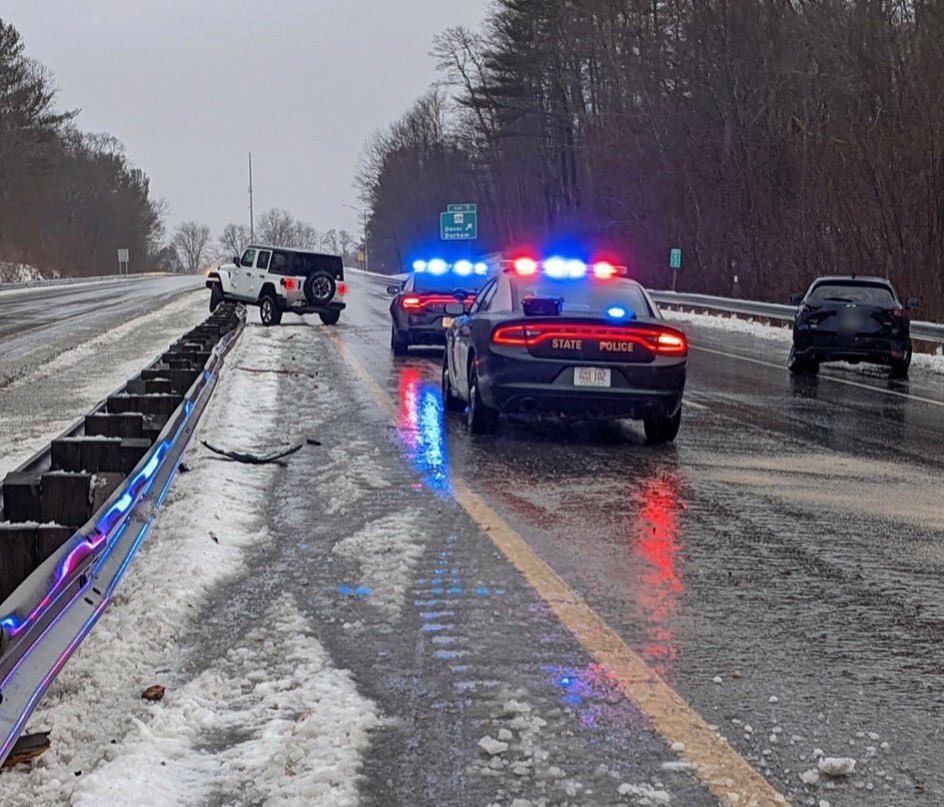