One person died and two others were injured after a fire broke out early Friday morning at a triple-decker home in Fitchburg, Massachusetts.

Fitchburg firefighters responded to the Hartford Street home following a 911 call around 7:22 a.m. Multiple crews from several surrounding towns also were called to the scene to battle the blaze.

Firefighters encountered heavy smoke and flames on arrival and were able to rescue one person from the second floor. That person was taken to a local hospital where they later died from their injuries, officials said.

Two others who escaped from the building were taken to local hospitals for medical treatment.

Officials first reported Friday morning that one person had been critically injured and was airlifted to a hospital after jumping from the second floor of the home. Another person was said to have been taken to the hospital via ambulance and a third was treated on scene. Officials said all three victims had burn injuries.

The victim's neighbor, Darrell Buchanan, saw him jump and tried to help.

"Ran down to make sure the person who had jumped was ok and I stayed with him until EMT’s and emergency responders came to assist," Buchanan said.

Cell phone video captured by a neighbor showed flames shooting out of the top floor.

"By the time I had seen it, the whole back porch was engulfed. Very terrible scene," one neighbor said.

Investigators believe the fire began in a hallway on the first floor near the front right side of the building. The cause has not yet been determined.

“While it’s still early in the investigation, we know that smoke alarms are important tools for preventing tragedies like this one,” the fire chief said. “Working smoke alarms should be present on every floor of every home.”

The state fire marshal reiterated that time is of the essence when it comes to fires.

“You could have less than three minutes to escape a fire at home,” Ostroskey said. “Fire is fast and every second counts. Creating and practicing a home escape plan that includes two ways out can reduce your risk of injury or death in a fire. Be sure everyone at home can understand and use the plan, including children, seniors, and persons with disabilities.” 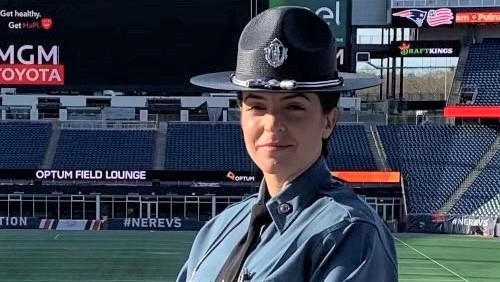 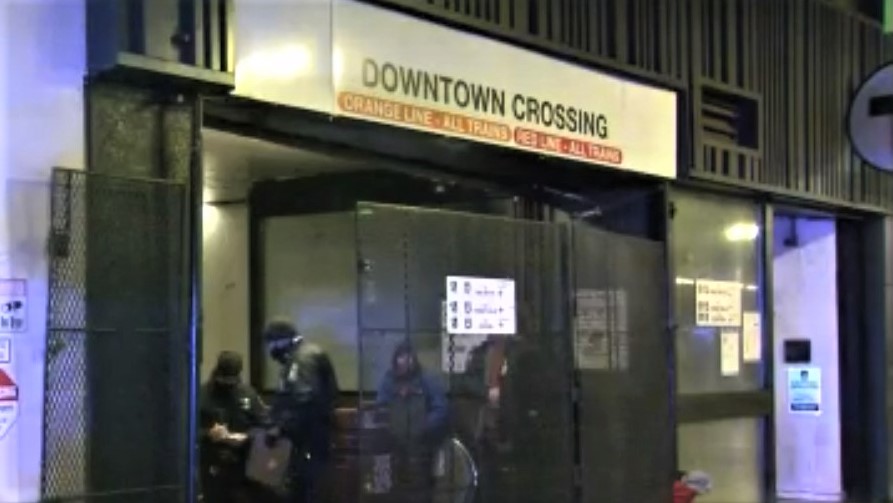