Three scientists jointly won this year's Nobel Prize in physics on Tuesday for their work on quantum information science, a “totally crazy” field that has significant applications, including in the field of encryption.

Frenchman Alain Aspect, American John F. Clauser and Austrian Anton Zeilinger were cited by the Royal Swedish Academy of Sciences for discovering the way that unseen particles, such as photons, can be linked, or “entangled,” with each other even when they are separated by large distances.

It all goes back to a feature of the universe that even baffled Albert Einstein and connects matter and light in a tangled, chaotic way.

Bits of information or matter that used to be next to each other even though they are now separated have a connection or relationship — something that can conceivably help encrypt information or even teleport.

“It's so weird,” Aspect said in a telephone call with the Nobel committee. “I am accepting in my mental images something which is totally crazy.”

Yet the trio's experiments showed it happen in real life. 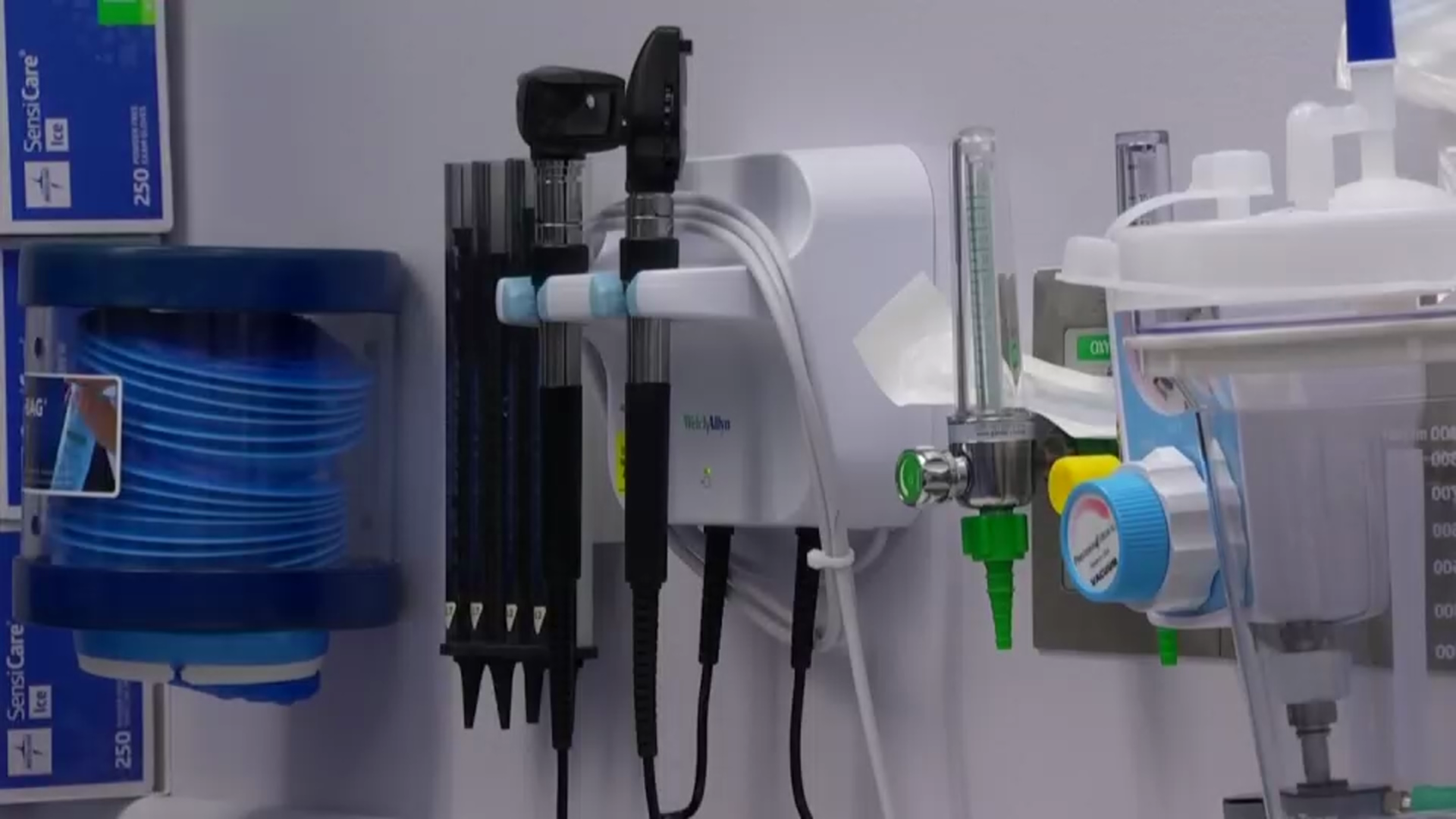 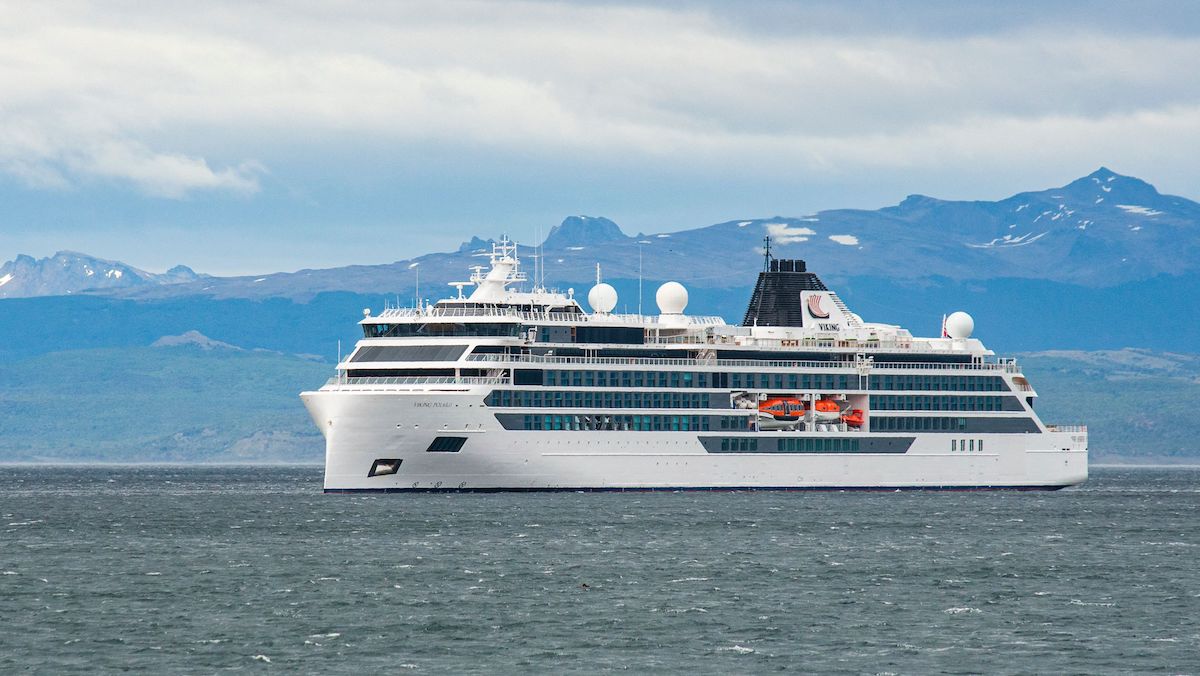 “Why this happens I haven't the foggiest,” Clauser told The Associated Press during a Zoom interview in which he got the official call from the Swedish Academy several hours after friends and media told him. “I have no understanding of how it works but entanglement appears to be very real.”

Clauser, 79, was awarded his prize for a 1972 experiment, cobbled together with scavenged equipment, that helped settle a famous debate about quantum mechanics between Einstein and famed physicist Niels Bohr. Einstein described “a spooky action at a distance” that he thought would eventually be disproved.

Aspect said Einstein may have been technically wrong, but deserves huge credit for raising the right question that led to experiments proving quantum entanglement.

Clauser said his work on quantum mechanics shows that you can’t confine information to a closed volume, “like a little box that sits on your desk” — though even he can’t say why.

“Most people would assume that nature is made out of stuff distributed throughout space and time," Clauser said. "And that appears not to be the case.”

“I've been struggling to understand quantum mechanics my whole life,” added Clauser, noting that he invented what might have been the first video game while in high school in the 1950s. “And I still don't understand it.”

Zeilinger said he doesn’t get how it works either. “And you can quote me on that,” he said in a 2000 interview.

But he showed that it does happen.

"With my first experiments I was sometimes asked by the press what they were good for,” Zeilinger told reporters in Vienna Tuesday. “And I said with pride: it’s good for nothing. I’m doing this purely out of curiosity because I’ve been totally enthusiastic about quantum physics since the first time I heard about it.”

Quantum entanglement “has to do with taking these two photons and then measuring one over here and knowing immediately something about the other one over here,” said David Haviland, chair of the Nobel Committee for Physics.

“And if we have this property of entanglement between the two photons, we can establish a common information between two different observers of these quantum objects. And this allows us to do things like secret communication, in ways which weren’t possible to do before.”

That's why quantum information is not an esoteric thought experiment, said Eva Olsson, a member of the Nobel committee. She called it a “vibrant and developing field.”

“It has broad and potential implications in areas such as secure information transfer, quantum computing and sensing technology," Olsson said. "Its predictions have opened doors to another world, and it has also shaken the very foundations of how we interpret measurements.”

Everything in the universe could be entangled but “usually the entanglement just kind of washes off. It’s so chaotic and random that when you look at it ... we don’t see anything,” said Harvard professor Subir Sachdev, who has worked on experiments that look at quantum entangled material consisting of up to 200 atoms. But sometimes scientists can unsnarl just enough to make sense and be useful in everything from encryption to superconductors, he said.

The Nobel winning experiments observe a relationship that exists between particles or light that once used to be next to each other but no longer are, said Johns Hopkins University physicist Sean Carroll. It's not something you can see or touch and while scientists can observe it, they have a harder time explaining why and how it happens, he said.

Speaking by phone to a news conference after the announcement, Zeilinger said he was “still kind of shocked” at hearing he had received the award.

"But it’s a very positive shock,” said Zeilinger, 77, who is based at the University of Vienna.

Clauser, Aspect, and Zeilinger have figured in Nobel speculation for more than a decade. In 2010 they won the Wolf Prize in Israel, seen as a possible precursor to the Nobel.

While physicists often tackle problems that appear at first glance to be far removed from everyday concerns — tiny particles and the vast mysteries of space and time — their research provides the foundations for many practical applications of science.

The Nobel committee said Clauser developed quantum theories first put forward in the 1960s into a practical experiment. Aspect, 75, was able to close a loophole in those theories, while Zeilinger demonstrated a phenomenon called quantum teleportation that effectively allows information to be transmitted over distances.

“Using entanglement you can transfer all the information which is carried by an object over to some other place where the object is, so to speak, reconstituted," Zeilinger said. He added that this only works for tiny particles.

“It is not like in the Star Trek films (where one is) transporting something, certainly not the person, over some distance,” he said.

When he began his research, Zeilinger said the experiments were “completely philosophical without any possible use or application.”

Since then, the laureates’ work has been used to develop the fields of quantum computers, quantum networks and secure quantum encrypted communication.

A week of Nobel Prize announcements kicked off Monday with Swedish scientist Svante Paabo receiving the award in medicine Monday for unlocking secrets of Neanderthal DNA that provided key insights into our immune system.

They continue with chemistry on Wednesday and literature on Thursday. The 2022 Nobel Peace Prize will be announced on Friday and the economics award on Oct. 10.

The prizes carry a cash award of 10 million Swedish kronor (nearly $900,000) and will be handed out on Dec. 10. The money comes from a bequest left by the prize’s creator, Swedish inventor Alfred Nobel, who died in 1895.