An employee of the casino is one of the people charged

Four people have been indicted in connection with a violent assault in an elevator at the Encore Boston Harbor casino last year.

An Encore employee, Brittany Dawson, 24, of Stoneham, was indicted along with Leilani Reyes, 20, of Somerville, on one count each of impeding a gaming investigation. Dawson was also indicted on one count of acting as an accessory after the fact.

All four will be arraigned in Middlesex Superior Court at a later date.

According to the investigation, video surveillance from the casino allegedly revealed that on the morning of Oct. 23, 2019, Haley punched a man in the face, causing him to fall to the floor of an elevator. Haley then allegedly repeatedly kicked and stomped on the man's head and body, with Mercado joining in on the assault.

Reyes allegedly watched while Dawson held the door to the parking garage from the elevator bay open for the men to escape and then drove them away from the casino. The victim and the defendants were reportedly strangers.

Since Encore opened this June, it's had a number of weekends where multiple fights broke out, leading to peoples' arrests. 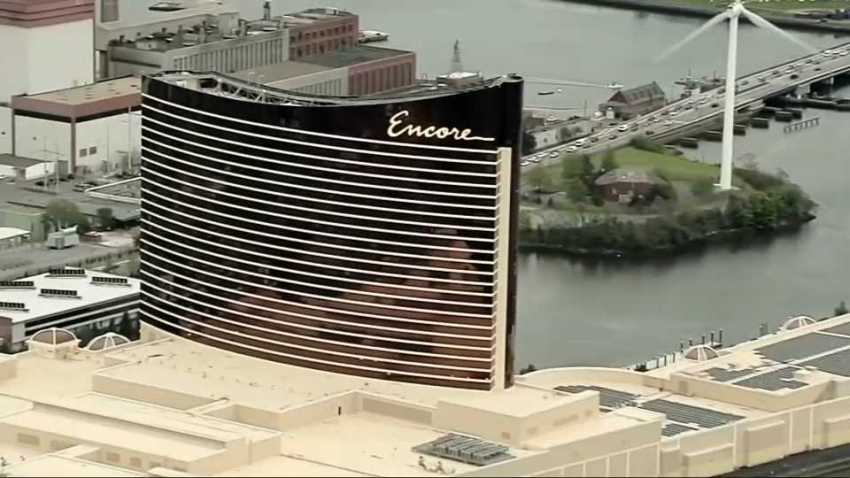 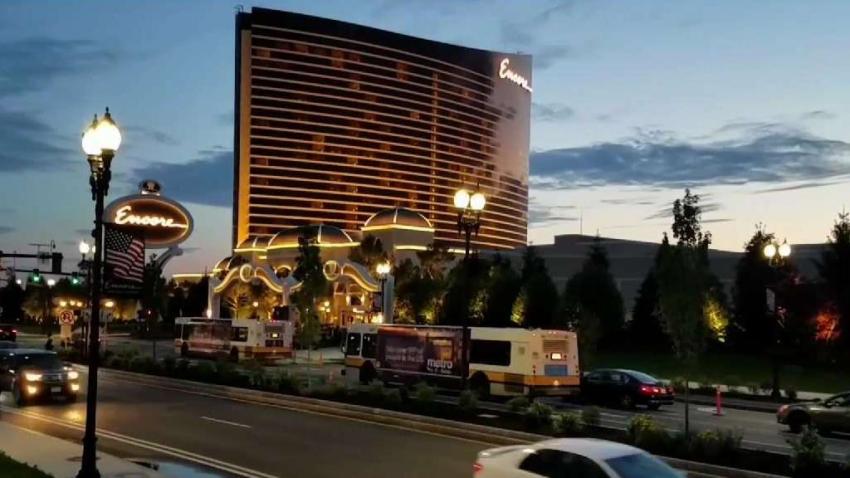