Your chances of hitting the jackpot are really slim: 1 in about 302 million

With the next Mega Millions drawing scheduled for Tuesday night, many ticket holders likely are daydreaming about what they'd do if they win.

And no wonder. After no one hit the jackpot on Friday, it has now reached an estimated $512 million. That amount marks the fifth-largest top prize in the game's history.

Of course, your chances of hitting the jackpot are really slim: 1 in about 302 million.

And, the bigger the prize, the more tickets that are sold. When the Mega Millions jackpot crosses $350 million, ticket sales jump by 72 percent, according to new research by Value Penguin. When it rises above $400 million, sales rise another 30 percent.

Nevertheless, if you happen to win, here are some things that should top your to-do list. 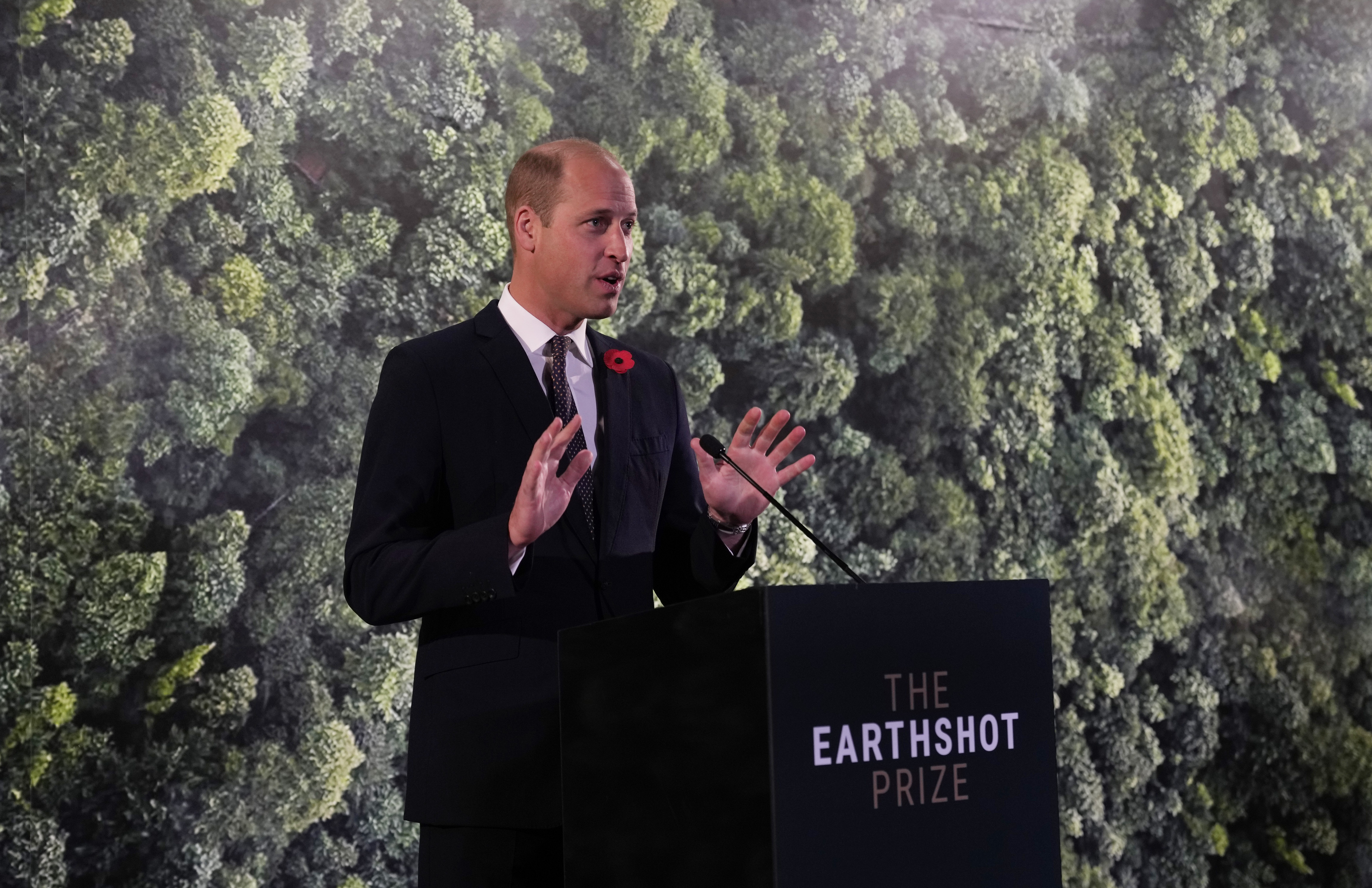 Apple Warns of Security Flaw for IPhones, IPads and Macs

Depending on the state where you bought your ticket, you'll get six months to a year to claim your Mega Millions winnings.

Before you decide to prove you've won, however, it's best to first enlist the help of a team of pros: an attorney (this should be your first call), a financial planner and an accountant. Choose these experts carefully.

The standard advice from experts is to sign the back of the winning ticket so that if you are separated from it, your signature could help ensure you still get the prize.

However, it also might mean giving up your ability to protect your identity. While only a handful of states allow you to claim the money anonymously, others might allow you to receive the prize via a trust to keep your name out of the public domain. If your name is on the ticket, having a trust as the winner could get tricky.

This illustrates why you should contact an experienced attorney before doing much of anything.

Either way, make sure you put the original winning ticket in a safe place.

It's best not to tell anyone but your most trusted circle that you've won, even if you're able to claim your prize anonymously.

If you can't avoid publicity due to your state's rules for naming the winner, consider changing your phone number or living somewhere else temporarily to avoid media attention and sudden money requests from long-lost friends or relatives.

Figure out whether to take the lump sum of $303 million or yearly payments averaging about $17 million over 30 years. This decision is often made based on your tax situation.

Either way, winning $512 million would put you in the highest tax bracket (now 37 percent instead of the previous 39.6 percent, courtesy of the new tax law that took effect Jan. 1). This is when relying on the advice of pros (not friends or family) makes sense.

Before spending a dime, think about what your sudden wealth means. Not just financially, but emotionally.

Instead of giving in to the temptation to buy big-ticket items right off the bat, give yourself time to process the magnitude of your win.

This is often when winners begin to think about their legacy and what societal contributions they want to make. Some even set up their own charitable organizations.

This story first appeared on CNBC.com.