A Chat With Katy Nesbitt, One of the FIFA World Cup's First Female Referees

For the first time in the FIFA World Cup’s 92-year history, six women are taking the field to officiate. US assistant referee Katy Nesbitt is one of them. While this moment is groundbreaking, Nesbitt is no stranger to breaking barriers in sports.

In December 2021 and during the MLS Cup, she became the first woman to referee a championship match in professional men’s sports in North America.

Before calling soccer matches full-time Nesbitt pursued a career in university classrooms teaching chemistry. She says, “Managing a classroom is very similar to managing your teams on the field.”

More On Her Mark 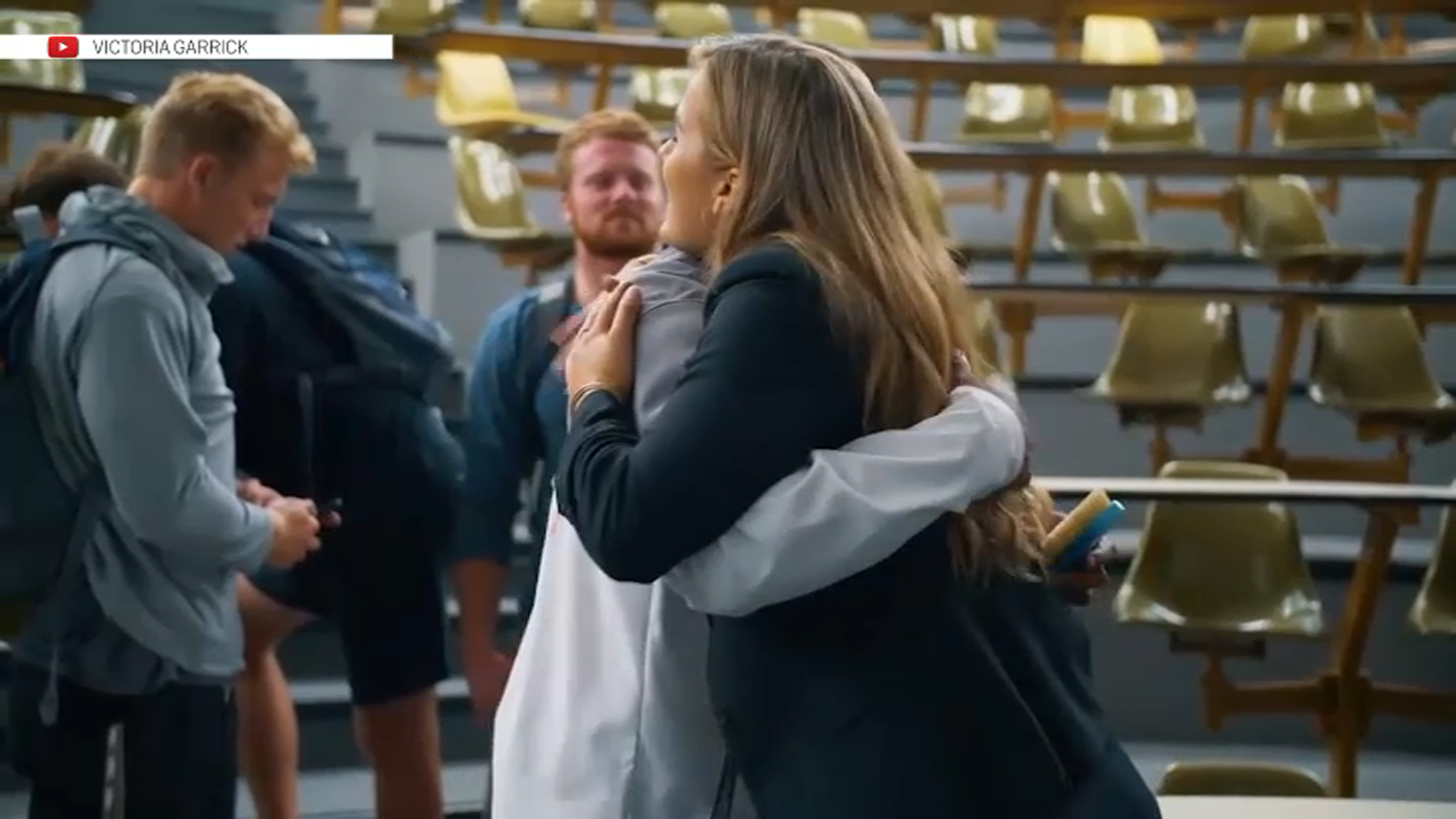 How One Organization is Helping Student-Athletes Destigmatize Mental Health Challenges

Both jobs require a lot of behind-the-scenes work. For refereeing, Nesbitt spends time physically training: “everything from high intensity to sprinting to a lot of agility and coordination kind of stuff.” Nesbitt adds, “as well as the off-field studying, I mean, constantly studying laws, watching team tactics, learning, learning the modern game and continuing to educate myself and making sure that my decisions are in line with what FIFA and MLS, and [what] everybody expects.”

With the tournament approaching, she is most excited to step on the field of a packed stadium. Nesbitt shares “I have watched this, you know, World Cups on TV for years, and I think that. that feeling in the full stadium of fans is going to be something else.”

Watch Katy's full interview with Hannah Donnelly above. And keep up with all the World Cup action on our sister station Telemundo Nueva Inglaterra, and watch the Futbol Y Soccer bilingual podcast here or watch the video below.

Emmy award-winning sports journalist Miguel Gurwitz joins Jesús Quiñónez in this episode of “Fútbol y Soccer” to talk about his previous experience in Qatar and what it’s going to be like covering his seventh FIFA World Cup.