Aaron Hernandez's Fiancée: ‘I Don't Think This Was a Suicide'

In her first public appearance since the death of fiancé Aaron Hernandez, Shayanna Jenkins-Hernandez told Dr. Phillip McGraw that she doesn't think that Hernandez's death in his prison cell was a suicide, as authorities have ruled. The first half of the interview aired on "Dr. Phil" Monday.

"None of it is very believable to me," she told McGraw. "I don't think things were done properly. I think he could have been saved. I feel like someone was in the wrong somewhere, and I want answers."

She said she spoke with Hernandez on the telephone the night before his death and "there was no indication at all" that he was thinking about taking his life, since it seemed like a "completely normal" conversation.

But Jenkins-Hernandez said she has no idea who might have killed him if it wasn't a suicide.

"I have no reasoning why anyone would want him dead at all," she said.

Jenkins-Hernandez also expressed doubts about whether Hernandez actually wrote the suicide letter addressed to her. She said the letter had some "odd parts," one being that he addressed it to "Shay" instead of "Babe" or "Bae," as he usually referred to her.

"The handwriting was similar, but again, you have nothing but time in there. I feel like it's easily duplicated, or could be," she said. "It screamed love, but it wasn't personal, it wasn't intimate." 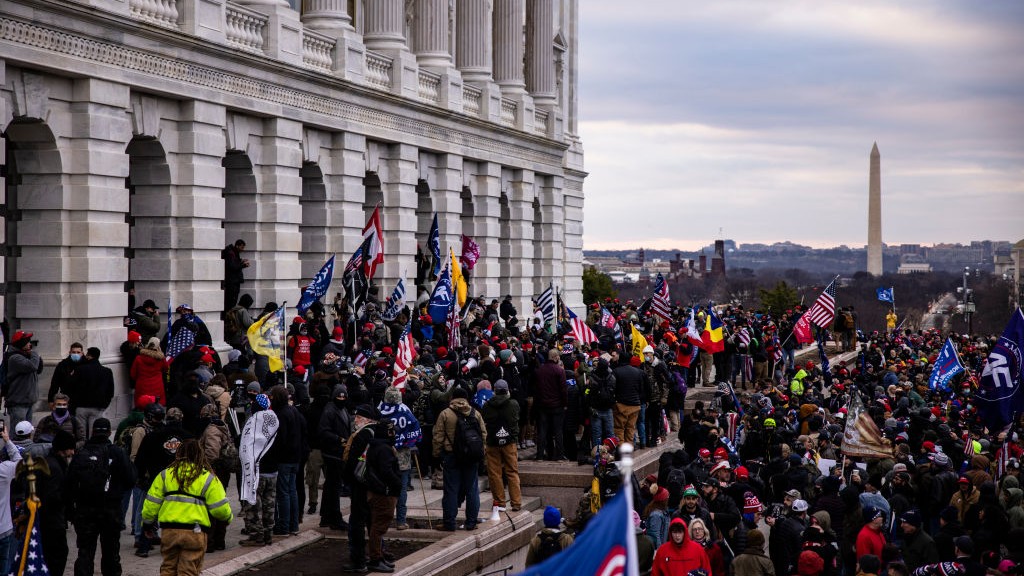 She said the two people redacted in the public version of the letter who Hernandez asked her to "look after" are his brother and his godson.

Jenkins-Hernandez also said the band Hernandez referenced in his letter, Savage Garden, had no special meaning to them.

"We're both very into slow jams," she said.

Hernandez's April 19 suicide came just days after he was acquitted from a 2012 double murder. He was still serving a life sentence for the 2013 killing of Odin Lloyd.

"He may have been at the wrong place, wrong time," she said. "I don't believe what is said to be out there is actually accurate."

"That's not the Aaron I know," she said.

The second half of Dr. Phil's interview with Jenkins-Hernandez will air on Tuesday afternoon.