The parents of a Nebraska toddler killed by an alligator at Walt Disney World last month say they will not pursue a lawsuit against the company as they focus their attention on healing.

In a statement Wednesday, Matt Graves said he and his wife are "broken" and that the pain gets worse each day.

"We will forever struggle to comprehend why this happened to our sweet baby, Lane," the Graves said. "We know that we can never have Lane back, and therefore, we intend to keep his spirit alive through the Lane Thomas Foundation. It is our hope that through the foundation we will be able to share with others the unimaginable love Lane etched in our hearts." 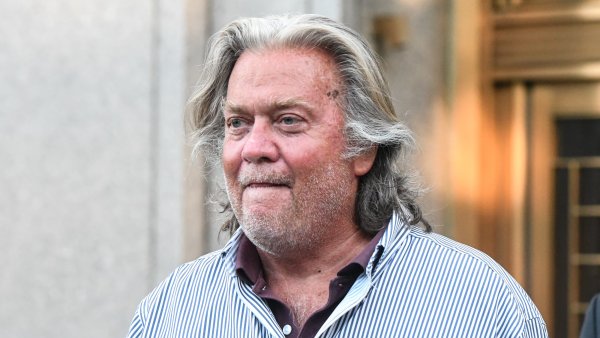 In announcing their intent not to sue Disney, the Graves said they wanted to focus on the future health of their family. They asked for continued privacy.

Walt Disney World Resort President George Kalogridis said in a statement the company was providing ongoing support for the family "in the wake of this tragic accident," including "honoring their request for privacy."

An animal described as being as long as 7 feet snatched the little boy as he waded in shallow water around nightfall June 14. The beach, located at Disney's Grand Floridian Resort and Spa across a lake from the Magic Kingdom, had "no swimming" signs but no warning about alligators.

The company said it would add gator warnings after the tragedy.

A statement by Disney spokeswoman Jacquee Wahler said the company also was conducting a "swift and thorough review of all of our processes and protocols."