The inclusion Rihanna offers, both in lingerie and her makeup line, Fenty Beauty, remains rare

Rihanna believes women of all shapes, colors and sizes should be celebrated, and that spirit of inclusion has made her lingerie and beauty lines massive successes.

"Women just need a little bit of validation," the superstar explained to The Associated Press ahead of her Savage X Fenty fashion show last week. 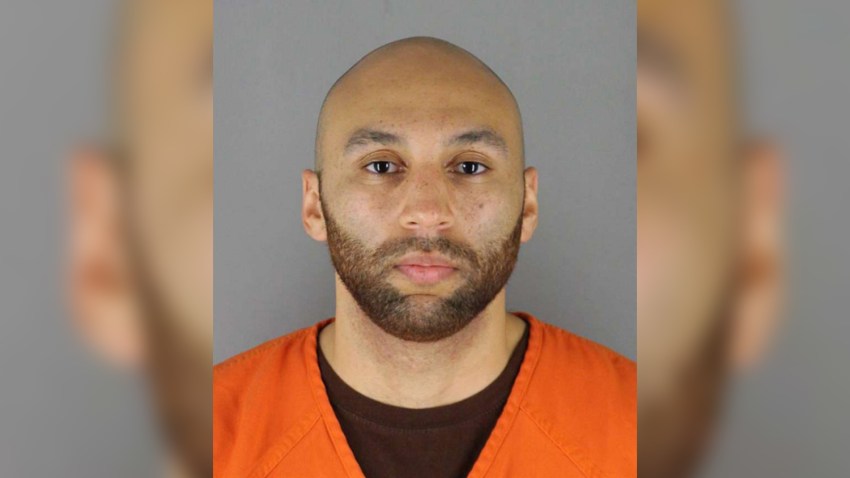 That mission will be showcased Friday as Amazon Prime Video streams her New York Fashion Week show for Savage X Fenty in more than 200 countries and territories. The event's army of models included women of all sizes in a range of ethnicities and skin tones.

"We need to make stuff that's real and looks like the world," rapper Rapsody said of how Rihanna is changing the fashion and beauty game. "The world comes in so many shapes and different colors. Who cares about what people think the standard of beauty is, and lightness. She's like, 'Nah, we need dark tones. We need all tones ... albinos and freckles.' She's really looking at everybody, and that's what's dope about Rihanna."

The show, at the Barclays Center in Brooklyn, New York, was drenched in dreamy color — yellow, purple, blue and green — evoking an exotic locale with four tiers of large arched windows, stairs and a shallow round pool.

And who best to kick things off than the woman herself? Rihanna opened the Sept. 10 show dressed in a sexy lace bodysuit, a black bra top and a black velvet miniskirt. She gyrated, but didn't sing, from a short platform surrounded by fellow female dancers in black bodysuits, only she did it in spiky heels and they in black sneakers.

There were rumors she would debut new music. She didn't, but Halsey did when she sang her new single, "Graveyard," live for the first time. Migos, Big Sean, A$AP Ferg, Fat Joe, DJ Khaled and other hip-hop talent also performed, including Grammy-nominated artist Tierra Whack.

Among the show's performers — and models — were 21 Savage and Normani. Cara Delevingne, who appears in Amazon's "Carnival Row," strutted on stage in a bodysuit of lime green.

"This is a feast," Delevingne said of the show. "I wish more fashion shows were like this."

The inclusion Rihanna offers, both in lingerie and her makeup line, Fenty Beauty, remains rare. And she does it at reasonable price points. But she says it's more than just a business strategy.

"I never think about, 'Well, I should do this because nobody else is doing this.' I think a lot of people fall into a trap or in trouble with that, because it's not sincere. It's not genuine. Everything I've done has been sincere and genuine from my heart," Rihanna said.

"If I want to do makeup, the only thing I can imagine for makeup is everyone having it. And if I want to do lingerie, it's going to be the same thing," she added. "If I can make a woman feel confident just by the smallest product, that is under $100, I'll do it because people are paying thousands of dollars for something that doesn't make them feel any better."