After Success at One Amazon Warehouse, Union Rejected at 2nd NYC Facility

A separate election held last month gave a nascent group of organizers a surprise victory when workers at a different Staten Island facility voted in favor of unionizing -- a first for Amazon in the U.S.

This time around, warehouse workers cast 618 votes — or about 62% — against the union, giving Amazon enough support to fend off a second labor win and raise questions as to whether the first victory was just a fluke.

According to the National Labor Relations Board, which oversees the process, 380 workers — or 38% — voted in favor of the grassroots union. Turnout was about 61%, with about 1,600 workers eligible to vote, according to a voter list provided by Amazon.

The few ballots that were challenged by either Amazon or the ALU were not enough to sway the outcome. Both parties may file objections to the election by next Monday.

A separate election held last month gave a nascent group of organizers known as the Amazon Labor Union a surprise victory when workers at a different Staten Island facility voted in favor of unionizing. That was a first for Amazon in the U.S.

Workers at an Amazon warehouse in Staten Island, New York, have voted to become the company’s first unionized facility in the U.S., which stands to disrupt the company’s control over productivity and wages.

Monday's defeat will surely sting. A second labor win was expected to fuel more organizing at the nation's second-largest employer, and cement the power and influence of the ALU.

But despite the momentum following the group’s prior win, it was unclear if it could replicate its success. Organizers said they had lost some support at the warehouse after filing for an election in February because they directed more energy to the nearby facility that voted to unionize last month. There were also fewer organizers who worked in this facility: roughly 10, compared to the nearly 30 employed at the other warehouse.

The same obstacles that plagued the effort the first time, including Amazon’s aggressive anti-union tactics, were at play again. In the lead-up to the election, Amazon continued to hold mandatory meetings to persuade its workers to reject the union effort, posted anti-union flyers and launched a website urging workers to “vote NO.”

“Right now, the ALU is trying to come between our relationship with you,” a post on the website reads. “They think they can do a better job advocating for you than you are doing for yourself.” 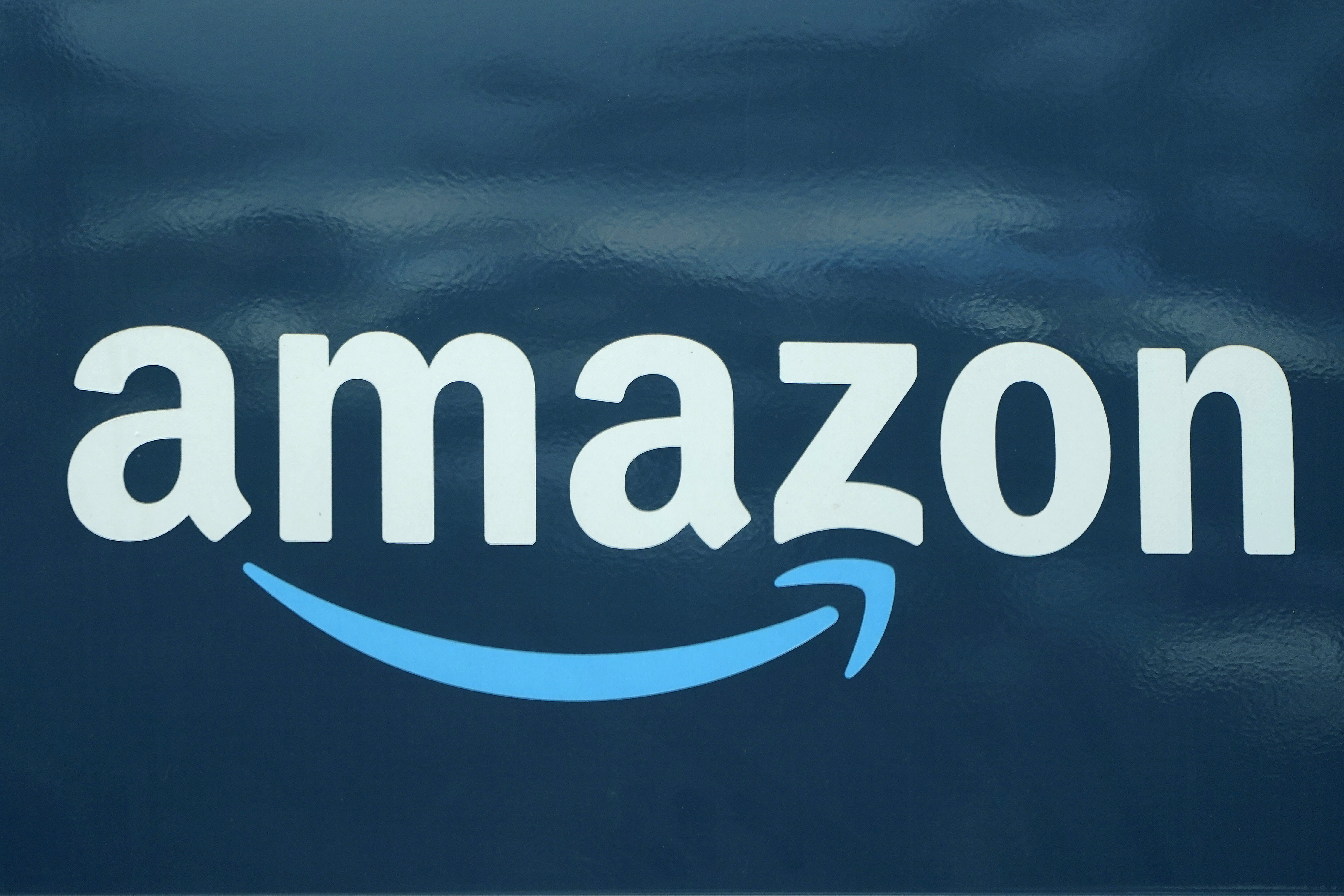 Amazon Union Could Face a Tough Road Ahead After Victory

Amazon spokesperson Kelly Nantel had said in a statement its employees' choice whether or not they want to join a union. But “as a company, we don’t think unions are the best answer for our employees,” Nantel said. “Our focus remains on working directly with our team to continue making Amazon a great place to work.”

Regardless of Monday's outcome, it was bound to be a tough road ahead for the ALU. Amazon has disputed the first election, arguing in a filing with the NLRB that the vote was tainted by organizers and by the board’s regional office in Brooklyn that oversaw the election. The company says it wants a redo election, but pro-union experts believe it’s an effort to delay contract negotiations and potentially blunt some of the organizing momentum. A separate NLRB regional office in the Southwest will hold a hearing later this month over the company’s objections.

Meanwhile, the final outcome of a separate union election in Bessemer, Alabama, is still up in the air with 416 outstanding challenged ballots hanging in the balance. Hearings to review those ballots are expected to begin in the coming weeks.

Former Amazon employee Chris Smalls led a historic union election at the JFK8 Amazon warehouse in Staten Island, though the company has requested a recount. Smalls joined LX News to talk about the union organizers' win and their next goal: to win a union election beginning April 25 at LDJ5, an Amazon sortation facility nearby.
Copyright NBC New York/Associated Press