Three female students have been taken to the hospital after police say they ingested liquid nicotine on a school bus on their way to the Davis School in Brockton Tuesday morning.

Brockton police say an eleven-year-old girl found the liquid nicotine, used in e-cigarettes or vapor cigarettes, at her home and allegedly thought it was candy.

Brockton parent Carol Parciale said, "It's scary that they thought it was candy supposedly or maybe they did know it was something and were trying it so I do think it's very scary."

Police say when the three girls got to school they went to the nurse because they didn't feel right.

The nurse called ambulances and their parents, who took them to Brockton Hospital to be checked out as a precaution.

Brockton parent Shawnna Denton said, "That's why I don't put them on the bus, because I think that when you have the kids that are older with the kids that are younger they're more apt to be doing things that they shouldn't be doing." 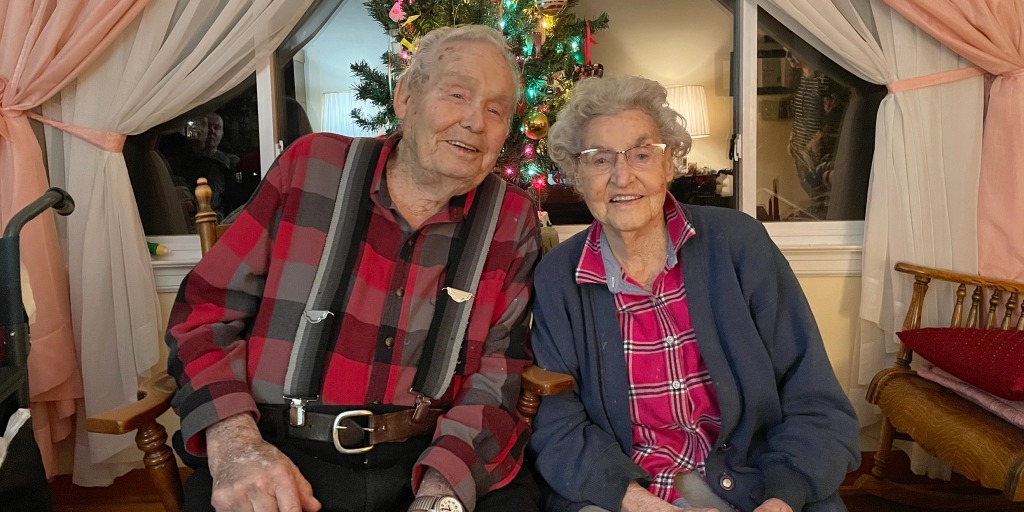 Ohio Couple, Both 100, Die Hours Apart After 79 Years of Marriage Brockton Schools Superintendent Kathleen Smith released a statement saying in part, "We caution parents to be vigilant and securely store away all substances in the home that could be dangerous and easily accessed by children, as we all also continue to educate children about the importance of health and well-being."

The school said the substance was turned over to medical personnel and at no time were any other students in danger.

Brockton parent Melissa Figueroa said, "I think it's horrible, but I feel the parents shouldn't have it anywhere near kids or anywhere where they could get to it."

The school said the substance was turned over to medical personnel and at no time were any other students in danger.